The Mystical Properties of Teeth

Ghosts & the Supernatural – Deanna Jaxine Stinson had her 4 wisdom teeth removed on 6/17/2016. When she came to from her surgery, she envisioned angels with little white wings in the hallway. Deanna kept her wisdom teeth and with this article, you will see the importance of our teeth. 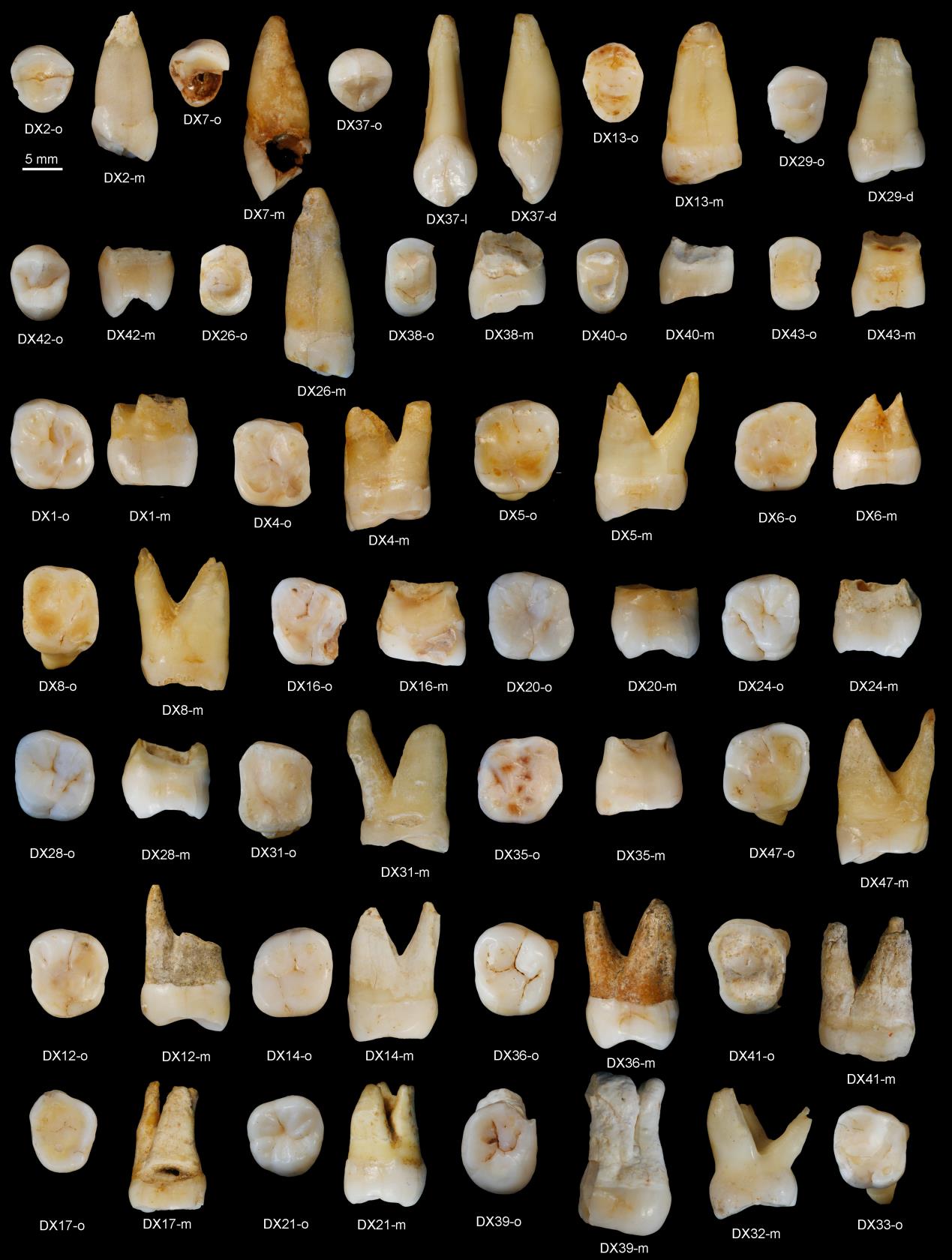 They say:
“Teeth and bones are frequently the only sources of DNA available for identification of degraded or fragmented human remains. The unique composition of teeth and their location in the jawbone provide additional protection to DNA compared to bones making them a preferred source of DNA in many cases.”

DNA and Human Teeth
The complexity of DNA is so unique, that if nature was actually taking it’s course, the intellectual properties of DNA could not be created. DNA is filled with mystery and we only solved a small portion of what DNA contains. Theories abound that DNA also harbors your thoughts, memories and what you experienced in life. Certain parts of the body are almost impossible to destroy, such as bone and teeth. Ancient extraterrestrial theorists believe that the preserved DNA is a way to re-create the beings that walked this Earth. A permanent marker for the existence of deceased human beings. Because of this, teeth are a source of mystical properties. Those properties are the preservation of the human being that once possessed these teeth.

Ancient cultures adorned human teeth around their necks, to possess the power of their enemies. The energy that surround bone and teeth appears to live on forever.

Case example. 1982. A Gothic styled home in Framingham, Massachusetts was haunted by an old bald headed man. He would frighten the children that lived in this home, by sneaking up on them while watching TV and when the children turned around to look at the old man, he would hysterically laugh in their faces. The family was prepared to move out of this home. They did not want to see their children terrorized and the mother of the house saw the old man in the hallway, so she knew that her children were not lying when they said they saw a ghost. While packing boxes, the mother came upon an old dresser in the attic and inside this dresser was 7 human teeth. The mother took these human teeth and threw them away at a store dumpster that was 5 blocks away from her house. After the teeth were thrown away, the haunting had stopped. Parapsychologists believe that the old man’s energy was attached to his teeth. The family did not have to move and stayed in this Gothic home. GHOST IDENTIFIED: THE FRAMINGHAM LAUGHING OLD MAN.

There are people who believe in the mystical properties of not only human teeth, but animal teeth such as coyote, fox, rabbit and even shark.

With Hawaiian culture, most of the people believe that the sharks are the epithet of the God and their teeth are a protective charm. The people of Hawaii consider the shark tooth as a symbol of friendship. Unfortunately, the younger Hawaiians see it as a fashion item.

The shark teeth rely on the root chakra power due to the superior power of a living shark. Legend has it that the owner of shark teeth will become 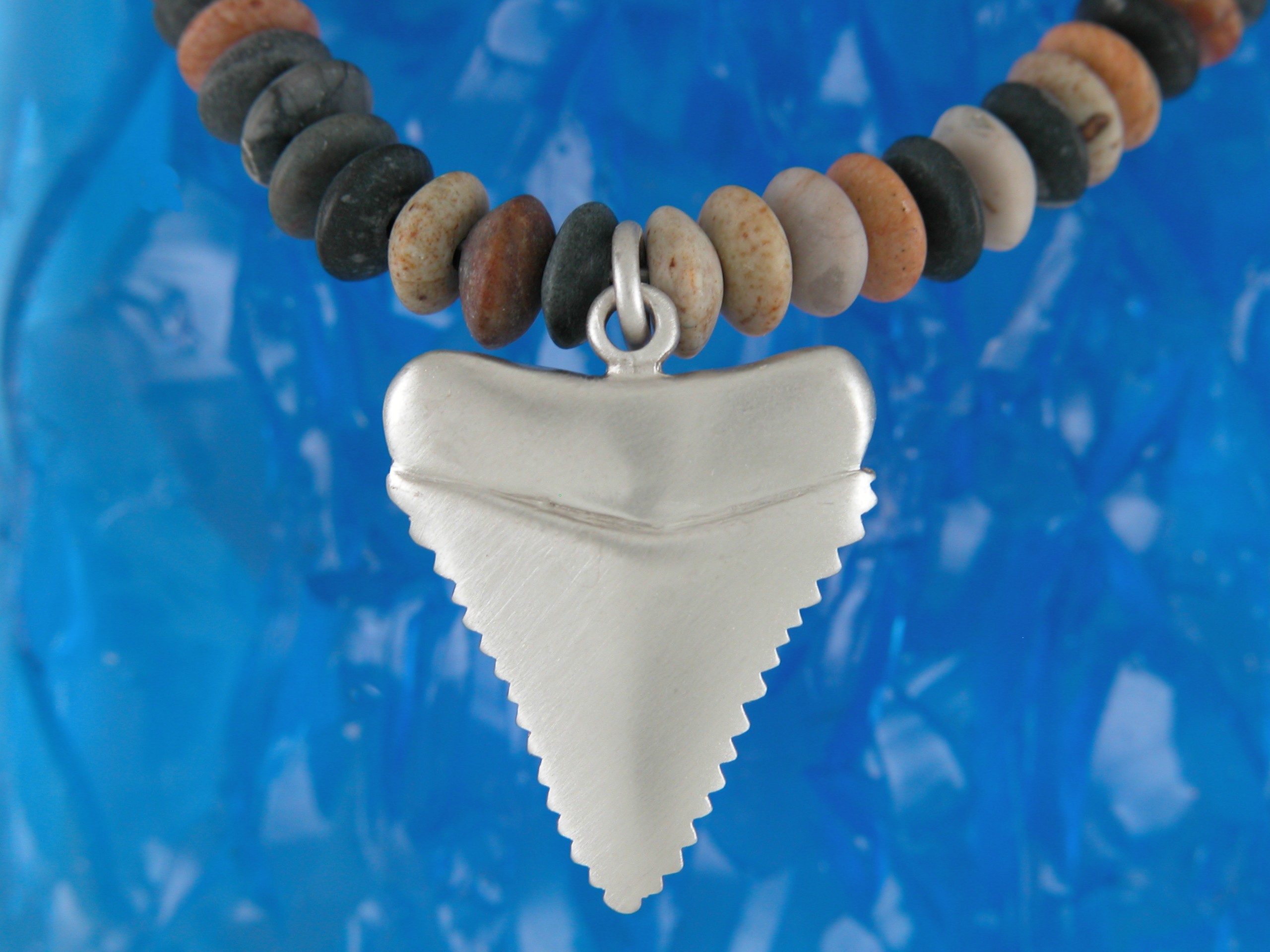 better in business, allow them to envision their future in a positive light and brings out their leadership abilities.

1967 Waipahu, Hawaii. A family is facing the eventual death of the mother of the house. She has 4th stage breast cancer. The cancer now in her bone. She is facing her demise. On one particular night she envisions a Hawaiian dressed angel standing beside her bedside. The angel places a necklace of shark teeth on her chest. The Hawaiian dressed angel smiles and fades away into the night. When the mother wakes up, she feels perky, she feels healthy and strong. When she sees her doctor the doctor tells her that she no longer has breast cancer, she is cancer free. It’s a miracle. ANGEL IDENTIFIED: WAIPAHU ANGEL.

Before I end this article, here is a story about a ghost with chattering teeth.

THE CHATTERER
Legend has it that a homeless man died at his campsite, underneath the bridge next to Loaves and Fishes in Sacramento. The homeless people remember the man as he laid on the ground with rags covering his body for warmth on a cold Winter night. What they remember is how his teeth were chattering from the cold. On one frosty morning, they found this homeless man dead at his campsite. Cause of death, heart failure. The heart failure may have been due to the extreme cold that Sacramento was having at the time. To this day, some of the homeless that stay under the bridge claim to see the ghost of this old man and his teeth are still chattering.

AT&T to Operate in Costa Rica?