The Music of the Spheres

Galileo spent the last years of his life under house arrest because he found evidence that Copernicus was right, the earth revolves around the sun. But are we just specks on a speck in space, as science now maintains? To my mind, that’s just as mistaken as anthropocentrism. 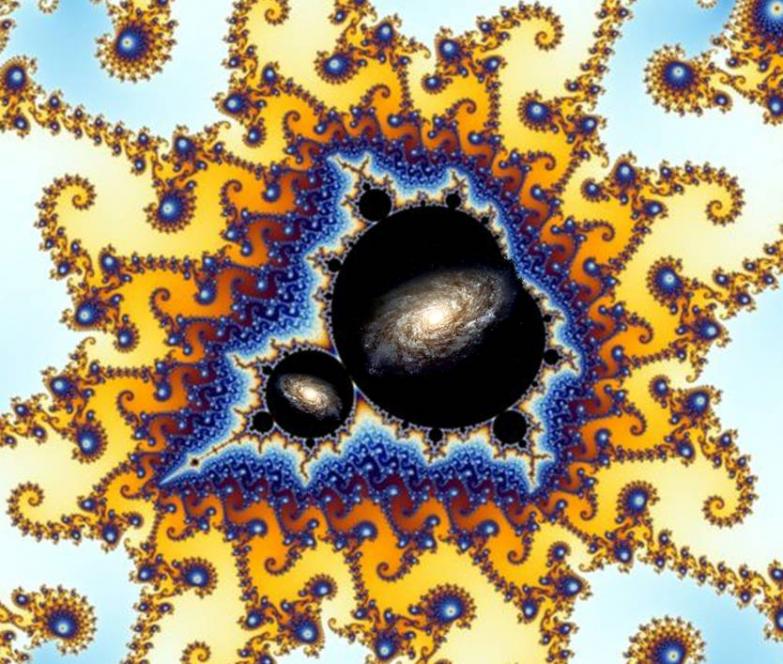 Stephen Hawking has been trying to combine large and small-scale theories of the universe (relativity and quantum mechanics) into a single ‘theory of everything.’

Though hubristic, his insights into black holes give the first evidence for the overlap of the very large and the very small–formerly separate and even hostile camps in physics. But that problem pales in comparison to understanding the seemingly antithetical domains of nature and man.

As author Jared Diamond has said, “it is much more difficult to understand human history than to understand problems in fields of science.” Stating an obvious but rarely applied principle, he adds, “But introspection gives us far more insight into the ways of other humans than into those of dinosaurs.” However his words belie the tendency toward separation of the human mind—“the ways of other humans.”

Should we take the “Signpost” offered by poet Robinson Jeffers? “Civilized, crying: how to be human again: this will tell you

By now it should go without saying, but unfortunately needs to be reiterated, that humans evolved along the same lines and according to the same principles as all other life.

Gould remained a steadfast believer in the randomness and purposelessness of evolution, whereas Darwin was more cautious, retaining the core of his faith that the nature reflected an intrinsic intelligence (as opposed to “intelligent design”).

So is life a random event, or was Einstein correct when he metaphorically said, “God does not play dice?” Both.

Gould apparently had no doubt about the nature of the universe, but that is neither scientifically nor how. Turn outward, love things, not men, turn right away from humanity.”

No. If, in loving humanity, one risks being continually disappointed, in turning away from humanity one certainly becomes inwardly stunted, for we are humanity, each one of us.

The question I asked myself in my teens, and which became a philosophical obsession for 15 years until I answered it to my own satisfaction, is this: Given that nature operates in infinite dimensions of order, how is it that humankind evolved and operates in a dimension of growing disorder?

With respect to ‘chaos’ in nature, Alan Garfinkel, a professor of medicine and physiological science, puts it pithily when he says, “chaos in nature is not disorder; it is a higher form of order.” In actuality, only man generates chaos on this planet.

Charles Darwin, in the “Decent of Man,” was able “to show that species had not been separately created.” The fact that the separate creation of man is still the core belief of a majority of Americans is a sad commentary on our educational system. As paleontologist Stephen Jay Gould wrote, “the fact of evolution is as well established as anything in science, as secure as the revolution of the earth about the sun.”

Besides, the very existence of such a powerful and increasingly destructive creature as man, a force of nature itself that is bringing about the Sixth Extinction, raises questions that go to the heart of both science and religion.

What makes man separate from nature? Perhaps more accurately, what makes us feel as though we are separate? In other words, what is the ultimate cause of alienation and fragmentation?

Clearly, the evolution of the human brain gave us so much power to separate things from the environment that we take the separateness of ‘things’ 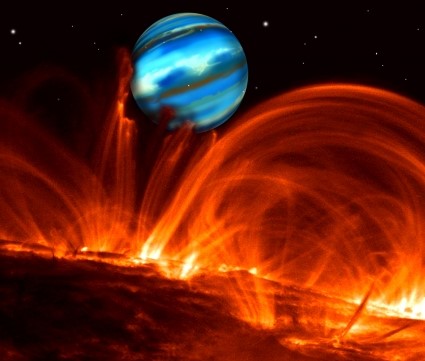 and ‘particles’ as a given.

I submit that wherever potentially intelligent life occurs in the universe (that is, the evolution of brains capable of conscious, symbolic thought), there is a strong tendency to mistake the capacity for separation for actual separativeness.

That meta-mistake eventually results in untenable fragmentation until there is sufficient attention and insight into the mechanism of separation—thought—to keep it in its place.

The greatest riddle is how the universe operates as a seamless whole, and yet it evolved creatures that operate, functionally and psychologically, in terms of taking things apart and manipulating them for their own purposes. No wonder people throughout the ages have tended to put ‘man’ at the center of the universe.

The gift/curse of so-called higher thought has made humans self-centered by nature, a nature that our own growing fragmentation and disorder are compelling us to radically change.

There is a great mystery in the contradiction, and elegance in its philosophical resolution. Spiritually speaking however, only methodless meditation (meaning passive observation and undirected attention) can resolve the riddle, by quieting the mind and awakening insight within us.

Then, in the state of insight, the undivided wholeness of nature and the universe is seen and felt, alienation and darkness are dispelled, and one hears the music of the spheres.

How to Give Your Social Media Feed a ‘Star Wars’ Makeover

A Summary of the Calero Island Costa Rica/Nicaragua Dispute