Costa Rica Entertainment – Critics may have missed the point. Perfection is not what makes a movie great, rather the effect it has on its audience. 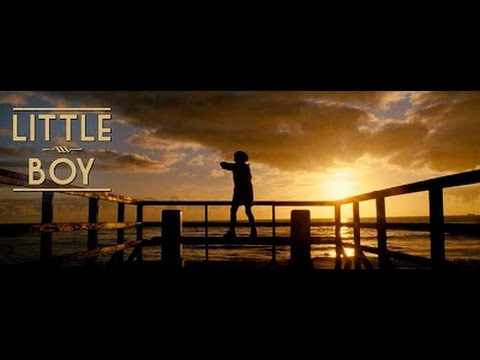 The Little Boy was a truly moving piece that seduced audiences around the globe.

The premiere in Costa Rica was held on Wednesday at Terramall. Following the showing there were many tears and quite a bit of positive feedback about the tender and moving sentiments, those that remind us of the important things in life.

Jakob Salvati plays the protagonist, a character whose only friend is his father who goes off to war. Themes include a parent giving his all to make his child happy, bullying, racism and even forgiveness.

This film, that everyone is talking about, was filmed in Mexico on a $26 million budget.

The plot is, however, supposed to unfold in a California town. The critics got one thing right, that is that the costumes and scenery were outstanding.