The Moon and Mind Emerging From Eclipse

As dawn broke in the east, the moon, emerging from eclipse, neared the western horizon. Across the surface of our perpetual celestial partner was etched the sharp shadow of a small portion of the earth’s perimeter.

One could imagine the circumference of the entire earth from the slight curvature of the shadowline. It must have been incredible to see the earth from the moon, and no picture during the Apollo missions could begin to capture it.

Though more than half of the moon’s face was still blood red, the whiteness of its left side grew before one’s eyes as the earth’s shadow passed over our lifeless sister sphere. It was a stunningly beautiful, reverential moment.

These are the moments that matter most in life. Political hacks on the left undermine their own goals by saying things like, “what matters above all is policies.”

In a dead culture, people who have no inner life become inwardly dead themselves. An obsessively external orientation leads to arrogant ideas of “resistance,” and the certainty about being “on the right side of history.” That contributes to the fascist drift as much as the blatant bigotry that now rules. 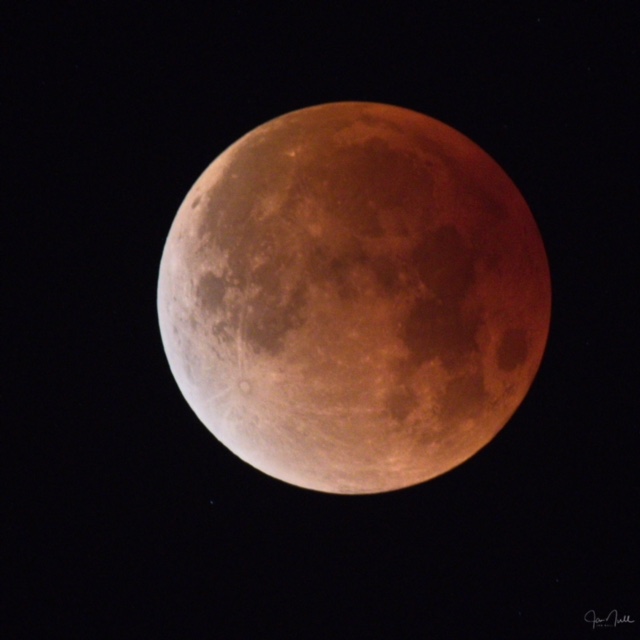 In today’s social and political climate, leading ‘lights’ say moronic things like, “to be on the right side of history, we should all, men and women alike, stand on the side of the she-devils.” Seeing history as a long struggle toward the realization of progressive goals is not only superficial; it is stupid.

Again, social structures and political policies begin within the individual. The self is not a permanent entity, but a muddy stream that can only clear with complete attention to the movement of thought, not through any kind of method, technique or tradition.

But is the self actually a stream, or is it the muddiness in the stream of life?

Clearly there is no permanent entity, which is how we normally experience the self. In passively watching the movement of thought and emotion in the mirror of nature, attention gathers. It acts, without volition, clearing the stream and ending the separate self. (Let’s be done with this “Higher Self” nonsense imported from the East.)

What is the self then? The self is the mud and debris of memory and experience in the stream that sees itself as separate from the stream. It can become so thick as we age that it chokes off the current. Access to the cleansing movement of life then becomes completely obstructed.

That’s what is happening to human consciousness. Which is why discovering and being diligent about right observation (that is, ending the observer), is so crucial, since it gives the individual direct access to the cleansing waters of life. 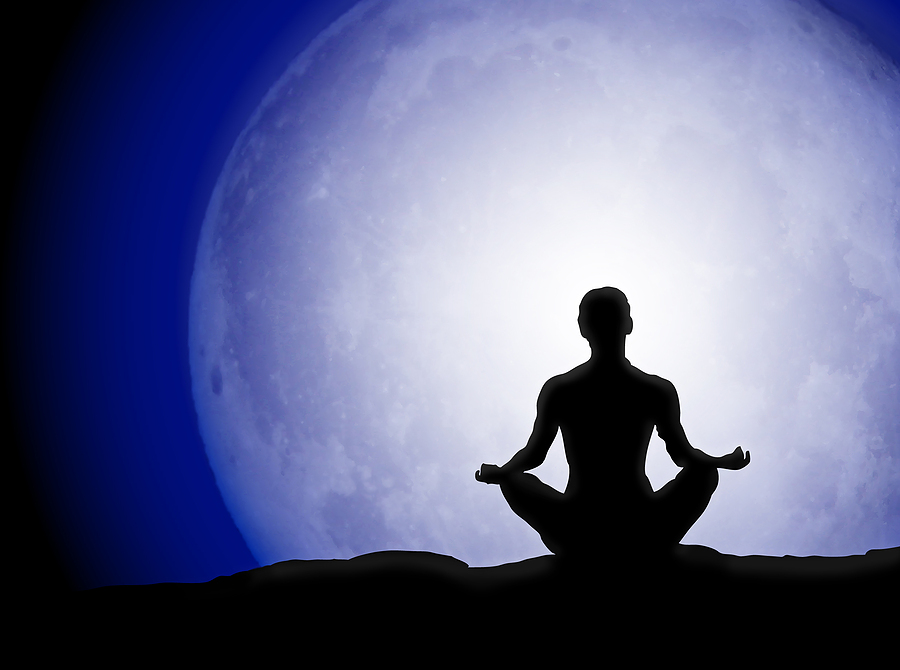 The observer is the self, which in turn is an operating program, the filter of judgment and choice. The self thinks and says things like, ‘that is right and that is wrong,’ and ‘I choose this, or I choose that.’ But the chooser is always confused. When one is clear, one does not choose, one sees and acts seamlessly.

On my sitting yesterday beside the clear, fast-flowing stream in the park, I asked myself, do I think I’ve captured an insight because I’ve written it down?

There is no such thing as capturing an insight. The moment one tries to, it ceases being an insight, since insight is always of the moment, beyond and before words.

So what is writing about? Can one convey insight through writing, or any other means, such as painting, dance, or even music?

When insight, the action of perpetual discovery, is alive in the mind of the writer, painter or musician, it can be received if the mind of the reader who is also engaged in questioning and discovery.

Clearly questioning and insight is what allows us to survive and thrive during this, the sum of all dark ages. Then we will create a new, global culture amidst the ashes of the old, unlike the world has ever seen.