World News – If members of Congress force the government to release 28 secret pages of a 14-year-old inquiry into 9/11, the missing pages may yield new tidbits about a possible role by some Saudis in aiding the hijackers — but there are thousands of other still-classified documents that would reveal far more about the terror attacks, officials tell NBC News. 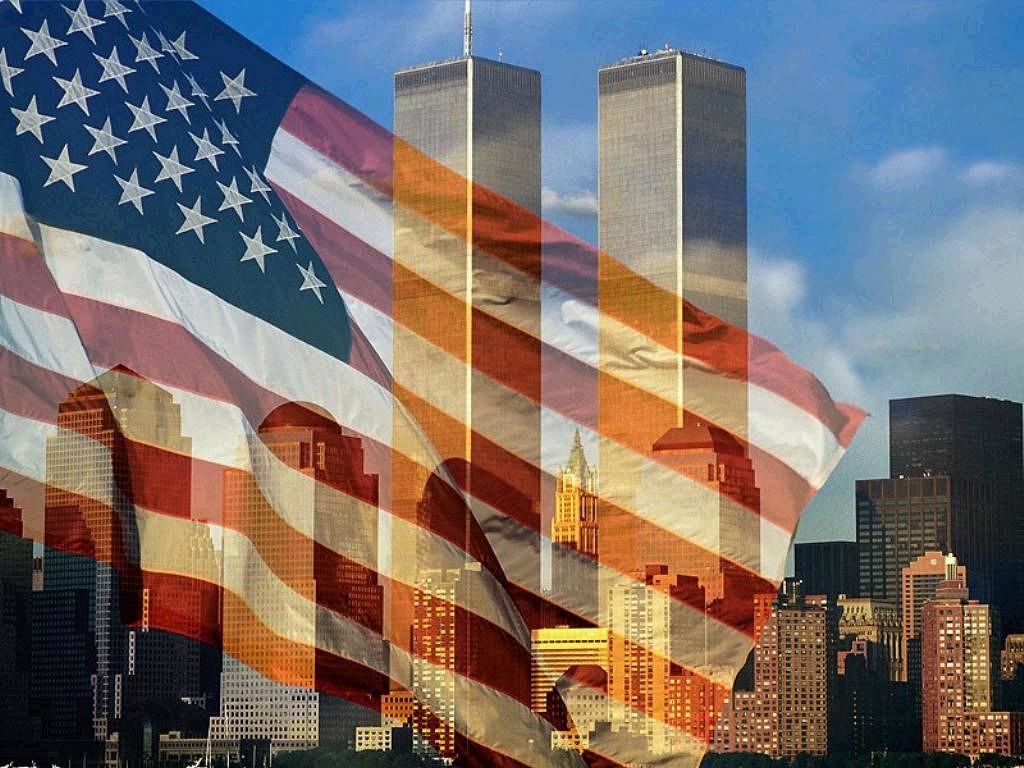 A renewed push is on to declassify a secret chapter of the 838-page joint inquiry report issued in December 2002 by the House and Senate intelligence committees, in part because of a lawsuit seeking to hold Saudi Arabia accountable for the attacks. That lawsuit, and explosive allegations contained in those pages, may come up during President Obama’s visit to Saudi Arabia, where he arrived Wednesday morning.

But many current and former officials with knowledge of the pages tell NBC News that their release would only flesh out the details of events already well known to authorities — and to members of the general public who read the exhaustive 9/11 Commission and follow-up reports.

The 9/11 Commission spent 17 months completing the investigation begun by the congressional inquiry. It confirmed some of the inquiry’s findings about generalized assistance that various Saudis provided the 9/11 hijackers when they came to the U.S. But it also knocked down numerous other allegations, including assertions about assistance by some Saudi government officials.

“The pages provide no further answers about the 9/11 attacks that are not already included in the 9/11 Commission report,” says Philip Zelikow, the executive director of the 9/11 Commission, who describes the 28 pages as “unvetted investigative material.”

“I’m afraid they will only make the red herring glow redder,” he said of the push for release of the pages, which has garnered some bipartisan support in Congress.

Lost in the hubbub, according to Zelikow and others, is that there are some far more fundamental questions about the attacks that remain unanswered — or at least unknown to the public.

One of the most significant: What information has 9/11 mastermind Khalid Sheikh Mohamed (KSM) been hiding all these years about the global al-Qaeda network that he oversaw around the world, including in the U.S., before and after the 2001 attacks?

“At that time, and today, I believe KSM has never told people what he knows about this,” Zelikow told NBC News.

One senior federal law enforcement official confirmed to NBC News that much remains unknown about KSM’s network, especially any members who may have operated on U.S. soil and then eluded detection after the attack.

And despite the furor over several Saudi operatives who assisted some of the hijackers, the most suspicious people were two Yemenis — radical cleric Anwar al-Awlaki and student Mohdar Abdullah, Zelikow said.

One key question is to what degree did wealthy donors from the Middle East, including Saudi Arabia, finance al-Qaeda and possibly the attacks, through charities and other means. 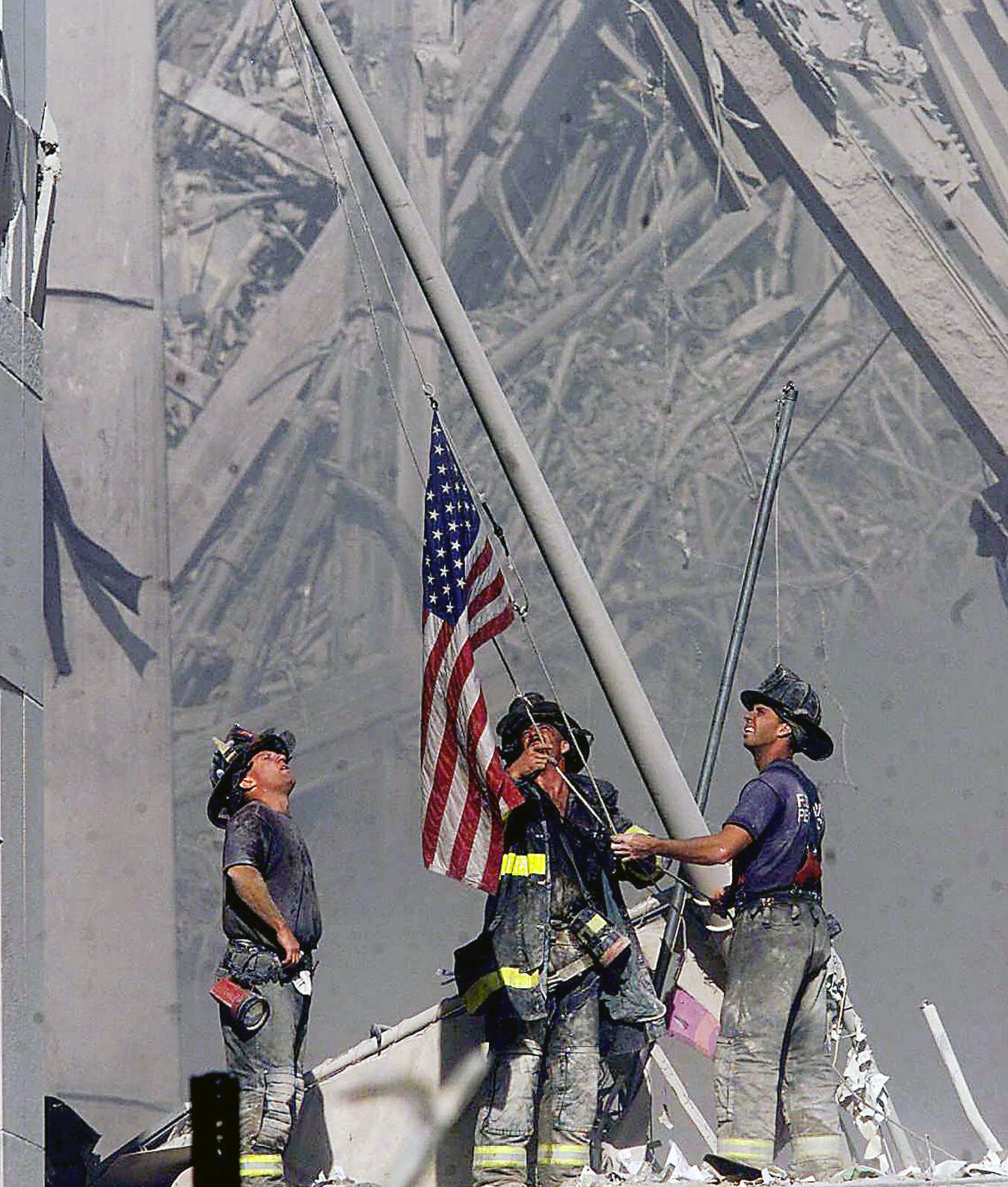 Another is why the Iranian government “facilitated the transit of al Qaeda members through Iran on their journey to the United States,” Zelikow said. Similar questions have been raised about Pakistan.

Zelikow and others said the 28 pages won’t answer these broader questions about 9/11. There are mountains of other investigative documents that could, but they’re locked away.

“There are missing puzzle pieces to the overall issue of 9/11 as to the culpability and who was behind it,” one U.S. intelligence official confirmed to NBC News. “It’s fair to say there are additional insights that can be gleaned from these other sources.”

Many of the documents were gathered for the 9/11 Commission, as well as several U.S. government investigative follow-ups, including a “9/11 Review Commission” report released last year.

Additional documents were found during the U.S. raid in Abbottabad, Pakistan that killed Osama bin Laden in 2011. More than 200 of those have been released, but the U.S. intelligence official said many others have been kept classified, in part due to ongoing investigations and prosecutions.

But the main repository, by far, of documents that could fill in major gaps in the public’s understanding of 9/11 has been amassed over the past 10 years by investigators building the case against KSM and four 9/11 co-conspirators so they can be tried by a military commission at Guantanamo Bay.

“If people want to get to the truth about 9/11, the shortest route would be to bring the people responsible to trial,” Zelikow said, “because all of the information that’s been gathered in all the years since 9/11 would be available to then become part of the public record.”

But Zelikow also said there are some things about the 9/11 attacks that even the government doesn’t know.

“To this day I don’t quite know what the real story is,” he said. “We said what we said in the commission report. When we said that this needs more work, that was a big thing for us to say.”