The Legends Of Haunted Dyer Lane

Dyer Lane is a real place and also is an urban legend, known by the residents of the Sacramento area. Here are some of the stories of Dyer Lane. These are stories I have gathered from the locals of the area. Like all urban legends, there is some foundation of truth. Here is the breakdown below: 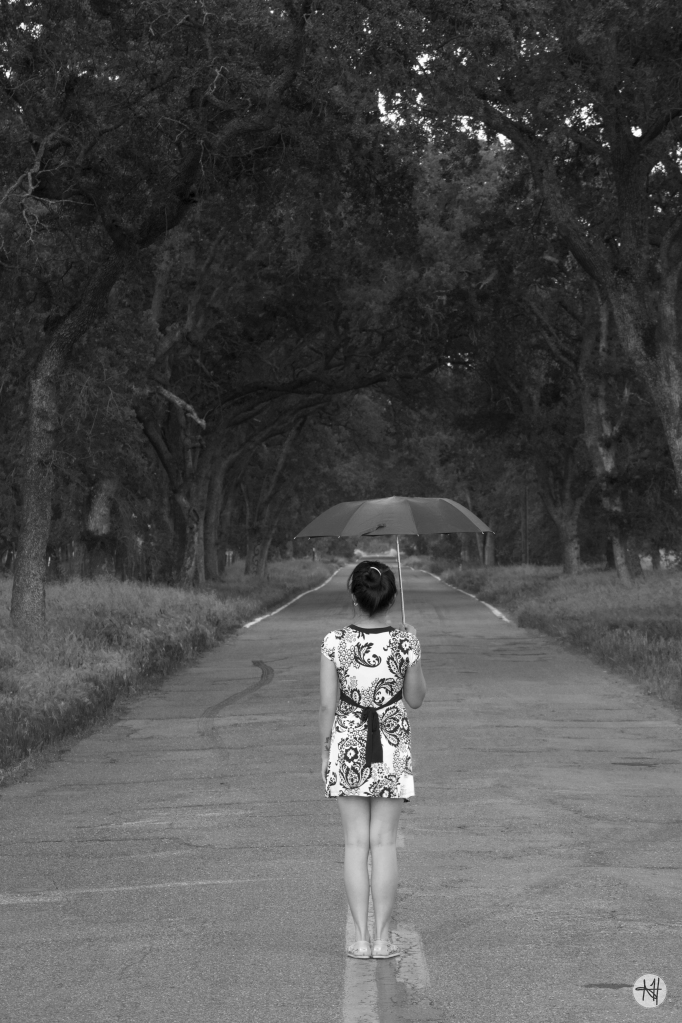 THE CURSED WITCHES OF DYER LANE:
Legend has it that a cult of witches would gather in the area of Dyer Lane from 1932 to 1934. The witches, about 6 of them, would practice their Wiccan skills in a secluded field in and around the Dyer Lane area. Little did the witches know that a group of boys have been following them and secretly spying on them. On one particular night, the group of boys snatched two of the witches and held them down and raped them. The other two girls ran off in the woods screaming. After the boys raped the two witches, both witches were crying and yelled a curse at the boys and said they would also tell the police. One of the boys strangled one witch as the other witch ran away. One of the boys grabbed a large rock and threw it at the girl, hitting her on the head and killing her instantly. Both girls that were raped, were now dead. The cursed boys that committed these crimes died of unnatural causes. One boy was hit by a truck and died 3 weeks later. Another boy was mugged on the street of Los Angeles and stabbed in his stomach. He bled to death. This happened 4 months after he encountered the witches. Another boy while swimming in the Sacramento River, was taken under by an under current and drowned. The last boy was involved in a skiing accident and hit a tree head-on and died quickly. It is said if you encounter the Cursed Witches of Dyer Lane, you will automatically have a curse placed upon you. That curse will lead to your untimely death.

THE GHOSTLY POLICE CAR:
Legend has it that late at night, you might encounter a police cruiser on your back bumper. You look back, you see the headlights, you see the red lights and the policeman driving looks shadowy. You stop your vehicle and the police car simply vanishes. The story goes back to 1954. A policeman was involved in a high speed chase on Dyer Lane, when the suspect vehicle stopped, the passenger of the vehicle stepped out and shot the police officer. The suspect vehicle sped off and the fugitives were never caught. The sudden demise of the police officer created a restless soul and to this day the incident of the high speed chase is recreated over and over again. At times the ghostly police car may be behind your car, thinking you are the suspect vehicle from 1954. It is rumored that the suspect car he was chasing was members of the KKK.

THE KKK AND THE LYNCHING OF TYRONE:
Around 1954, members of the KKK are said to have gathered in the fields of Dyer Lane and would perform their cross burning rituals. On one Summer night in 1954, they brought an African American man named Tyrone into the fields, a man that they kidnapped off the streets of Sacramento. Tyrone went through a gauntlet of white hooded KKK men and received a severe beating. Afterwards, the KKK lynched Tyrone and hung him from one of the oak trees. People who visit Dyer Lane late at night say that at times they see white hooded men standing in a circle in the field. They will also see Tyrone hanging from the tree.

THE GHOSTLY FARMER ON HIS TRACTOR:
The farmer has a name. His name is John Wilkins. Ghosthunters make claim that at times they see a ghostly farmer out in the field in his tractor. When they watch the farmer for a while, he just fades away into nothingness. The story goes that in 1946 a farmer named John Wilkins was farming his land. John Wilkins came across the ghostly apparitions of The Cursed Witches of Dyer Lane. John saw the women and they appeared to be seductive and flirtatious with John. As John gazed upon the women, his tractor started moving and ran John over. John was crushed by the weight of the tractor. Legends says that to this day, John Wilkins still haunts the fields of Dyer Lane.

THE DYER LANE SATANIC CULT:
Story goes that in 1967 a Satanic Cult, called the The Satanic Order of Amdusias would frequent the fields of what is Dyer Lane. It is said that this order worshiped the demon Amdusias. This Satanic cult would try and try to summon the great demon Amdusias, without any luck. During a dark cloudy brisk night, the cult was ready to take things to the next level. They were ready to commit a human sacrifice. The cult kidnapped one of their member’s sisters, named Lin. They took Lin out to the field and said their chants to Amdusias. The cult members wore red hooded outfits. On the back of their outfit was a large A in yellow. The A represented Amdusias. After the chanting, the leader of the cult plunged a large knife into the chest of Lin. When this occurred the sounds of thunder was heard, along with the sounds of trumpets. The trees appeared to bend towards the circle where the cult was standing. Cacophonous music resonated through the field. The cult 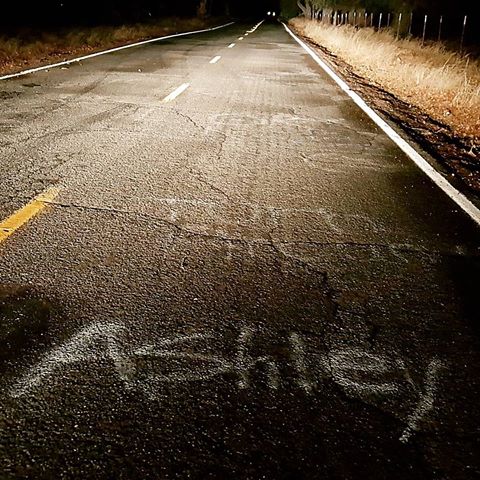 finally managed to summon the demon Amdusias. After the summoning, there were mysterious deaths of some of the cult members. One cult member was found on a park bench with his throat cut. Some ghost hunters or just some curious people have claimed that they can hear chanting in the fields. Some people say that if you get too close to the chanting, you will be severely scratched. The scratches are usually deep and the scratches appear to be done with 3 claws.

THE DYER LANE HITCHHIKER:
The last story is of Ed Beacon, a hippie hitchhiker in 1969. While hitchhiking, Ed Beacon of Oregon felt that a safe place to camp out was near and around Dyer Lane. Some people near Dyer Lane heard a man screaming. When they approached Ed, he was going into convulsions. The people asked Ed what was wrong and he kept yelling…”the chanting! The chanting!” The people near Ed heard nothing, no chanting. After Ed’s convulsion episode, he simply died on the streets of Dyer Lane. Locals wonder if Ed could have encountered The Satanic Order of Amdusias? People who visit Dyer Lane will sometimes see a man walking with his a sack thrown over his shoulder, with his thumb sticking out, looking for a ride. A resident of Sacramento, named Michael Sory says that he actually gave the Dyer Lane hitchhiker a ride and he asked to be driven towards Redding, because he was headed for Eureka. Michael says he drove him about 15 miles north and was looking for a place to pull over, when the hitchhiker just mysteriously vanished from the passenger side of his vehicle. Michael says that this hitchhiker was a ghost!