The King of Bachata Romeo Santos Coming to Costa Rica

Costa Rica Entertainment – Romeo Santos is a name known to every bachata lover. 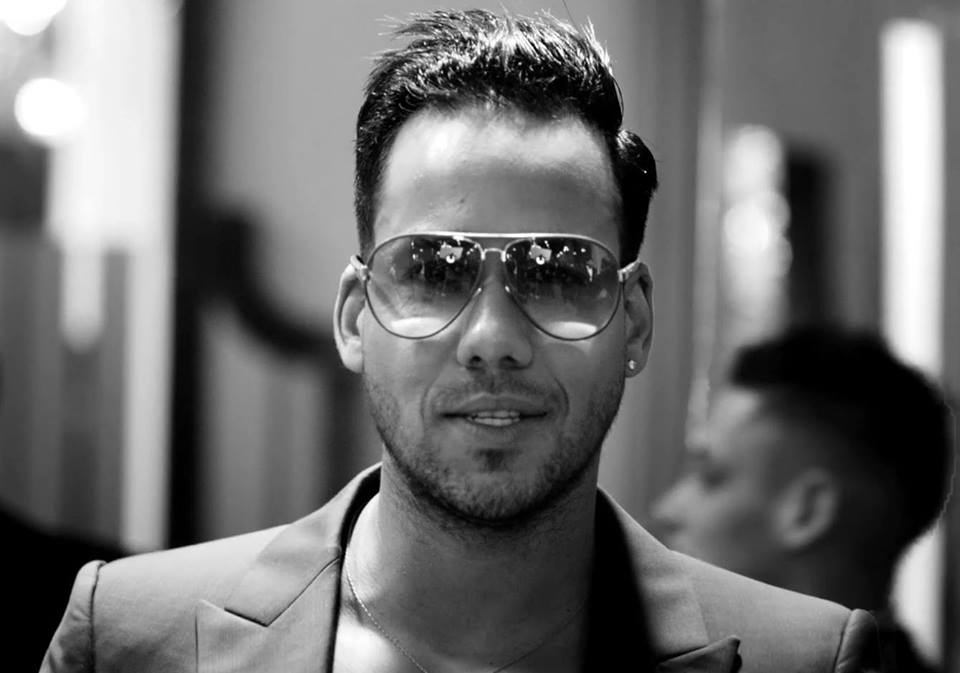 We’ve seen him in Costa Rica before, but never his solo show, only with Aventura. This King of Bachata will perform on December 11th. The location and price are not yet disclosed.

Back in 2009, Romeo Santos was invited to sing in the White House for President Barack Obama. His fame grew as he produced songs with various celebrities and he is still near the top of the charts.

He was featured at Yankee Stadium. One of his albums sold 85,000 copies in its first week! The New York Times has rated him among the most important Latin artists in the States.

Aside from millions of fans in the US, Santos has quite the following throughout Latin America. I personally can’t wait to get my dancing shoes on and see him in concert here in Costa Rica.