Ghosts & the Paranormal – In Amador County, there is a house called “Kennedy House” that is rich with history. It’s story began in the 1800’s. The Kennedy House was around when the gold rush was at it’s prime. The location was heavy with traffic, because people were migrating from all over in hopes of striking it rich in California – mining for gold. 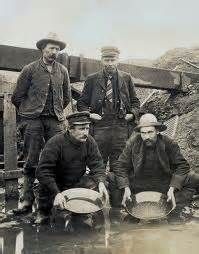 The Kennedy House was a stage coach stop for those stopping along the way. There were a lot of high emotions in that era. Men left their families in search of gold while others were watching men drop to their deaths in the mines and hoping that they would not have the same fate the next day. People were excited when they struck gold in the mines and became millionaires overnight and there are those desperate souls who had all their gold stolen and murdered for their goods, not to mention high emotions coming from those who were doing the robbing, stealing and killing. Around this time in history those that got caught were hung. All of these elements make the perfect ingredients for residual and intelligent haunting.

The Kennedy House at one time was also a “cat house,” or other wise known as a brothel. Then it became a hotel and now today it is residential property. That’s where Mr. Rickords, comes in. After being dismissed due to disagreements from his in-laws house, he moved alone into one of the Kennedy House apartment rooms. He lived alone while his pregnant wife stayed at her parents. One night Rickords, walked into his apartment to find a man there wearing a white shirt and then the man vanished. Within the nine months that he lived there he had one more personal incident that took his breath away. While he was sleeping in his bed one night, he felt what he described as someone lifting him off the bed as if he’d just been picked up and then he was slammed back down on the bed. He was so scared he ran outside hitting his arm on the door frame on the way out. As he stood there catching his breath and 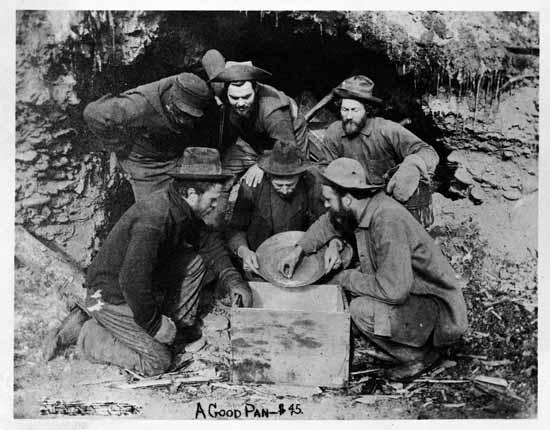 convincing himself it had to be a dream and nothing more, he turned around to see a man wearing a top hat walking, the man stopped and tipped his top hat acknowledging him and then simply disappeared! Waking up the next morning recalling this “dream” Rickord’s realized his arm was in pain. He noticed the bruise from hitting the door frame as he ran out in terror just a few hours before. It wasn’t a dream at all!

Soon after these occurrences happened, Rickords was chatting with a Native American neighbor at the Kennedy House. He asked his neighbor “have you heard of this place being haunted?” His neighbor said, “yes,” to his surprised. He then asked his neighbor about the guy in the white shirt. The Native American being a sensitive due to his shamanic background told him yes, that it was only one of the spirits and that there was also another with a top hat. Rickords hadn’t mentioned anything about a top hat to this man and here it was validated yet again, this place was in fact haunted and he’d witnessed the spirits himself. The neighbor also recounted seeing another four spirits, making the total of residential spirits 6.

After moving out Rickords heard nothing else about the haunting, but would like HPI to investigate to see what we find. Since it is a private residence we won’t be doing an investigation unless management or a resident of the historic house asks us too. If and when they come calling HPI we will be more than happy to jump on it, because it sounds like we might have just struck it rich – we may be able to hit paranormal gold with the Kennedy House!

Enjoy a Cup of Costa Rican Coffee in China