Costa Rica News – It’s a good year for turtles. So far, in 2017, 226 clutches of turtles have been protected and 810 hatchlings released to the sea as part of the conservation of APM Terminal turtles. 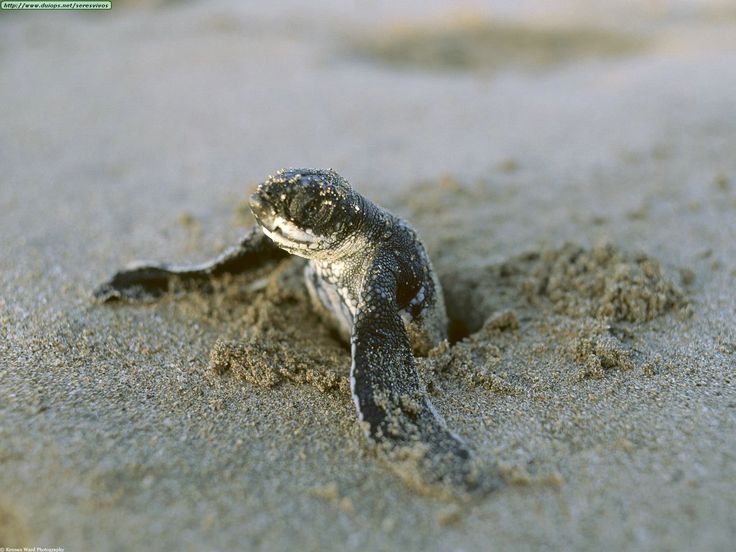 It was great to see the children of the community participate in the liberation of the turtles last Thursday in Moin.

154 leatherback turtles were released that day by schoolchildren, biologists and volunteers.

They were born in the rescue center built by APM Terminals, next to the new Container Terminal of Moin.

The Tropical Science Center there guards the eggs to prevent looting by people and animals as well as to relocate nests that the turtles leave too close to the tide line.

The rescue center also rehabilitates sick turtles when assistance is required before returning them to their habitat.

During the season, volunteers travel 18 kilometers of beach each day, rescuing 8 out of 10 nests.