“The Infiltrator” & Its Ties to Costa Rica 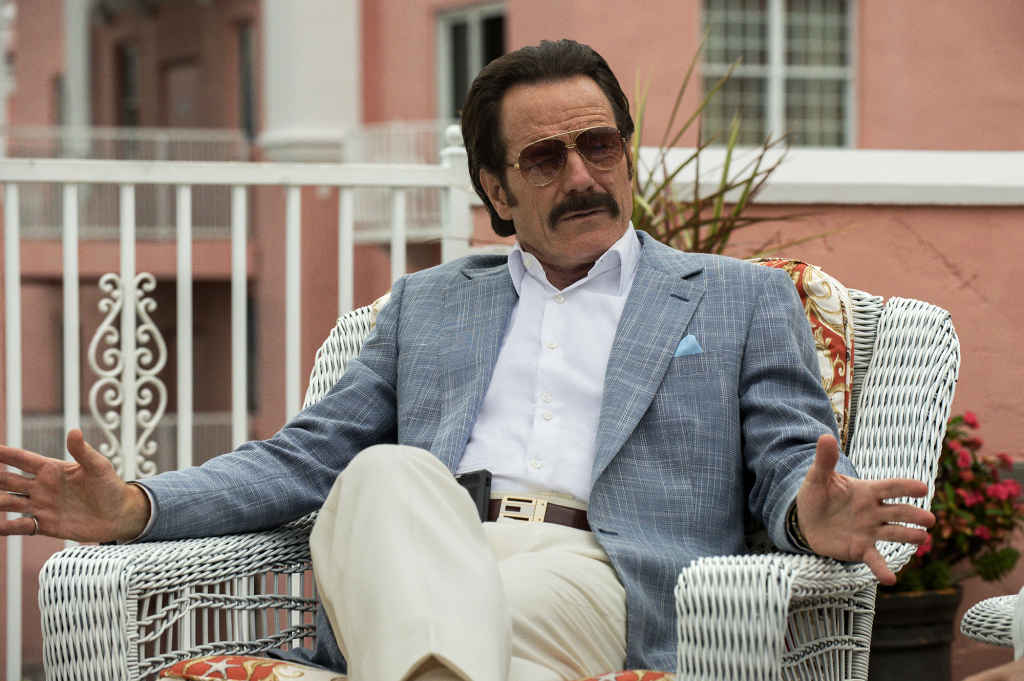 Mazur, known to the drug lords as Bob Musella, spent 18 months developing his character and putting together a portfolio of businesses that he could show himself to be a part of, and resulted in more than 100 indictments,the seizure of some 3,000 pounds of cocaine and penalties in excess of US$500 million. Big money now, even bigger in the 1980s.

A veteran investigator for the US Customs Service, Mazur — along with a female agent posing as his hot fiancée — penetrated the top levels of South American drug cartels. And the bankers who helped them to launder profits.

Years later, from prison, Escobar would have Moncada rubbed out. (Mazur never met Escobar, because a visit to Colombia was deemed too dangerous.)

The life of Masur is now immortalized on film, “The Infiltrator”.

Bryan Cranston (Breaking Bad) stars as Robert Mazur. As depicted in the film, Mazur showed up to meetings carrying a leather briefcase. Criminals knew it as the vessel for their illicit banking records; Mazur valued the bag because of its hidden recording device. The briefcase could have gotten him killed during a meeting with a cartel senior advisor, when the recorder sprang loose and “a nest of wires were sitting on top of the records.”

The movie is set to be released in the US on July 13. No workd when it will open in Costa Rica.

From QCostaRica, Watch the Trailer Below

Can the Slide Down the Trump Hole Be Stopped?