Ghosts & the Supernatural – CLOSED  INVESTIGATION:  Date to be there:June 16, 2018, Saturday / Time to be there: 2pm.  Contact Person: Ally Hardesty / Address to be at: Chico, CA 95973. Activity: Haunted by a little girl ghost. Torments the occupant and frightens her. The occupant has a photo of the little girl ghost in her apartment. Since this is an apartment ONLY 2 other investigators can go. Deanna Jaxine Stinson and I, are cleansing the apartment. Kathy Payne Foulk and Sally Johnston will be attending this investigation.
A LITTLE HISTORY:
Ally Hardesty is very popular on YouTube and you can see her channel here:
www.youtube.com/channel/UCDeHfnDztjZ98f4pz60RXxQ

THE BRIEFING:
Ally tells us about what is occurring in her apartment.  Electronic devices are acting up as if they have their own mind.  Various electronic devices turn on and off by themselves.  Ally’s Alexis speaker kicks in and starts talking about heaven and even spelling out the word heaven for no apparent reason.  Strange noises are heard at night.  A polaroid photo is taken, double exposure and in the photo is a picture of a little girl laughing.  The little girl cannot be identified.  Ally has been doing various YouTube videos where she is at haunted locations.  One of the haunted locations that she visited is the Byron 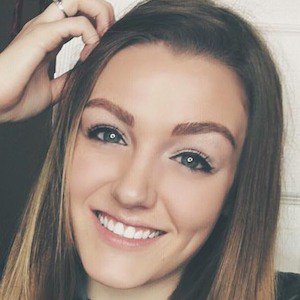 Hotel, where they had a bonfire going.  During her time at the Byron Hotel, they came across a bloody stick, they witnessed an apparition and Ally’s phone moved by itself.  Ally visited Hell’s Gate in Antioch.  At this location, legend has it there is a portal to Hell and people that visit Hell’s Gate have at times entities that will follow them home.  Could it possibly be that Ally going to various haunted locations, received an attachment?  Did an entity or entities follow her home?  Ally had a dream of a little girl that called herself Isabella.  Was that Isabella in the double exposure photograph?  At Ally’s old apartment, the entity blew her hair over her face when she was lying down.  You can learn more about the Byron Hotel, by going to this link:  www.atlasobscura.com/places/byron-hot-springs-hotel  //  The other haunted location that Ally visited was The Gates of Hell aka Hell’s Gate in Antioch – you can learn about this place by going to this link:  www.youtube.com/watch?v=WSdv1vr5QkA  //  Special Note:  I have visited the Gates of Hell and while walking on the trail behind the gate, I felt dizzy and at one point of time, I thought I would faint.  Very strange place.  As for the Byron Hotel, I drove past this place and actually was heading for a haunted home in Tracy.  One day I would love to investigate the Byron Hotel, a very creepy building.

Before this investigation took place, the night before Deanna in the middle of her sleep yelled “Hey, hey, hey!”  When I woke Deanna up, she tells me that she distinctly saw 2 elephants that were tattooed on her body and the 2 elephants would not leave her thoughts.  She had no understanding on what the 2 elephants meant.   When we arrived to Ally’s apartment, on her wall was a picture of 2 elephants, a mother elephant with her young elephant cub.  This is the image that was projected in Deanna’s mind last night, they were seen as tattoos in Deanna’s dream.  To see Deanna’s dream journal go here:
www.shootingstarbaby3.bravejournal.com/

THE INVESTIGATION:
While investigating, Sally Johnston detected a portal in one part of the apartment.  I went to the portal area and felt a cold finger go across my neck and it gave me shivers down my spine.  Kathy Payne Foulk captured an Class A EVP during the time I was talking.  The EVP sounded like a teenage boy saying: “Okay, say something!”  It was very clear.  Deanna felt a strange sensation in one part of the bedroom and she spies an orb.  I spy another orb in the same area with my night vision 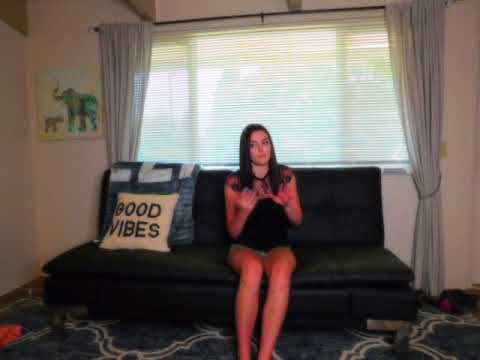 goggles.  I conducted a quick and dirty EVP session and captured a man’s voice saying “Michael”.  Is the entity telling me his name is Michael or that there is a Michael entity in the apartment?  We captured another EVP of unintelligible whispering.   Deanna detected a old woman entity and this old woman entity could possibly be a past tenant.  Sally says that this apartment may have been around since the 1940s.

THE CLEANSING:
Deanna conducted a metaphysical cleansing and I conducted a Roman Catholic house blessing.  The apartment felt lighter after the blessing.  During the blessing, Sally and Kathy felt a dark presence hiding in the living room closet.  I banished the entity from this closet.  Deanna left cleansing material for Ally, in case she were to have another paranormal issue.  We also gave Ally two HPI books, they were: Phantom Stories by Deanna Jaxine Stinson and HPI Case Files by Paul Dale Roberts.

A big thank you to Ally, it was a delight investigating your apartment.  We captured a lot of evidence and I will truly say that your apartment is haunted.  With your strong positive energy and with our cleansing, you shouldn’t have any more problems, but if you do, you know who to call.

Costa Rica Woman’s Mom Carries Her Child for Her