The Festival of Choreographers in Costa Rica

Costa Rica Entertainment – The Festival of Choreographers is going to take over the National Theater, as it does each year. 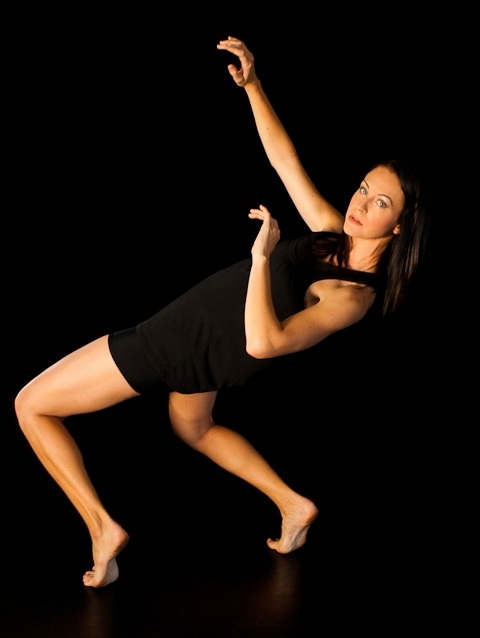 This 32nd celebration will run from November 19th to 22nd and bring us many premieres.

40 proposals were considered during the auditions and 16 were chosen to compete. They include first time choreographers, those who have been in 2-10 editions and those who have participated for over ten years.

Choreographers will be available to meet with the public before each performance. Some of them have already been interviewed and expressed the need for balance between photographable movements and those that help the dancers express themselves.

On the last day of the festival there will be a tribute to the choreographer Elena Gutiérrez, who created the National Dance Company in 1979.

There will also be a closing ceremony and awards will be given out.

I Wanna Board on the Pow-Pow; Snowboarders Challenge Utah Ski Resort’s Ban

Experimental Vaccine for Clostridium Difficile To Be Tested in Costa Rica