The Double Meaning of Entanglement

Astronomers are making new mind-blowing discoveries. Black holes tearing apart and sucking in stars that come too close; galaxies flickering on just after the “Dark Age” of the universe following the Big Bang; unseen “dark energy” propelling the universe’s expansion. This, astronomer’s say, is the “golden age of cosmology.” 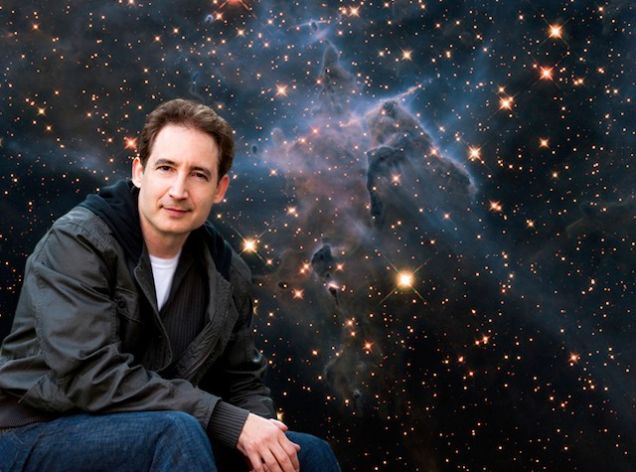 There is at least one unexplained effect that may have a direct bearing on how a revolution in human consciousness could occur. Astrophysicist Brian Greene, the author of “The Elegant Universe,” describes a phenomenon in which one distinct object is touched it instantaneously affects another distant object.

This process is not just faster than the speed of light; it transcends space-time, as we understand it. “We may naively think things are distinct,” Greene says.

That has a nice, New Age ring to it, but the implications are serious, and the reverberations far wider than superficial oneness.

Scientists have given this phenomenon the misnomer “entanglement,” which is an strange way of saying that it “makes things that appear to be distinct part of the same whole.”

Entanglement is a misnomer because the universe is not comprised of distinct ‘things,’ but is a seamless whole. Only humans separate.

Given that entanglement applies to material objects in the known universe, does it also apply to the delusion of separate consciousnesses of individuals and peoples in the global society?

As humans, our overwhelming tendency is to separate, and to see ourselves, and increasingly everything else, as separate. Functionally, the separating mind obviously has great adaptive value. Conscious removal of ‘things’ from the environment is the fundamental mechanism that has allowed humans to build worlds and swell to over seven billion people.

But carried over to the psychological dimension, the evolution of the ability to remove, remember and rearrange also has alienated us from nature and the universe. It has also caused us to view other peoples as less than human, even ‘animals’ that have to be killed and exterminated. Psychological separation (division) is the root of war and genocide.

Therefore the word of “entanglement” really applies to us, not to any phenomenon in nature. We humans are entangled in the net of our own divisions, drowning in the polluted seas of our own fragments.

So the question is not “what is our place in the universe?” but rather: Is human consciousness ultimately governed by the same processes that govern the universe? Or is consciousness based on separation completely antithetical to the fundamental premise of the universe, which is wholeness?

Of course the conventional view is that it’s all meaningless chaos, including where human life is concerned. That’s facile however, since the very existence of man-made chaos in a universe of unfolding order (chaos does not exist in nature or the universe), raises the most profound and pressing philosophical questions.

For one, how could nature have made such a mistake as man? Are we a mistake, or is something else going on? 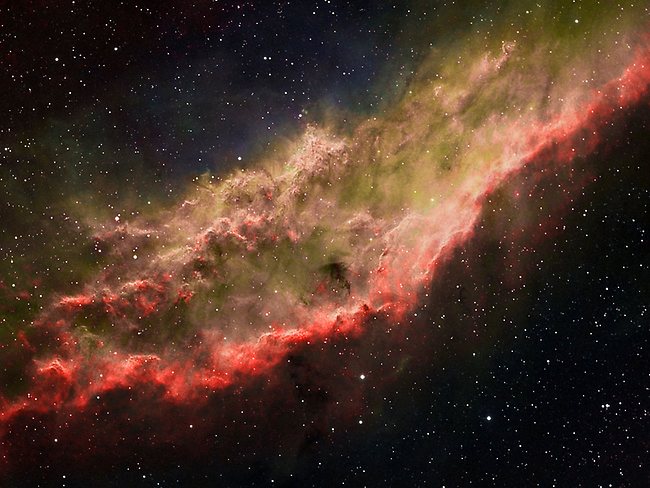 Evolution may make mistakes, but they are self-correcting. Besides, it begs the question: How can one species have the power destroy most life on a planet, which took billions of years to evolve?

Humankind is now in the position of studying the stars and being awed by the universe’s continually surprising order, creativity and elegance. But where consciousness and the world man has made are concerned, we are an impenetrable mystery to ourselves.

Greene says that in terms of cosmology, “explanations are getting simpler, more elegant,” even as the phenomena being observed and discovered are getting stranger and stranger. Scientists aren’t arriving at final answers, but they’re discovering how one process relates to another. There are still huge and possibly unanswerable questions, for example: How did the Big Bang begin, and what was there before it occurred?

But given what the world has become, we’re faced with the greatest riddle of all—ourselves. Apparently thought-consciousness, based on the delusion of separation, is a stage that necessitates a sudden shift to another order of consciousness altogether when it reaches an implacable crisis of its own making.

The end of humankind at its own hands may occur, but it is not option, as the legions of misanthropists self-fulfillingly believe. Either way, saying, “relax, we’ve been here before,” is idiotic.

So can we liberate ourselves from the net (metaphorically and literally) of separative consciousness that we’ve ensnared ourselves in? Since there is no actual separation, radical change in a few would instantly affect changes in others, perhaps in the whole entangled net.