The Dollarization of the Costa Rican Economy

Costa Rica News – Will the dollarization of the Costa Rican economy hurt the country? That is the current debate. 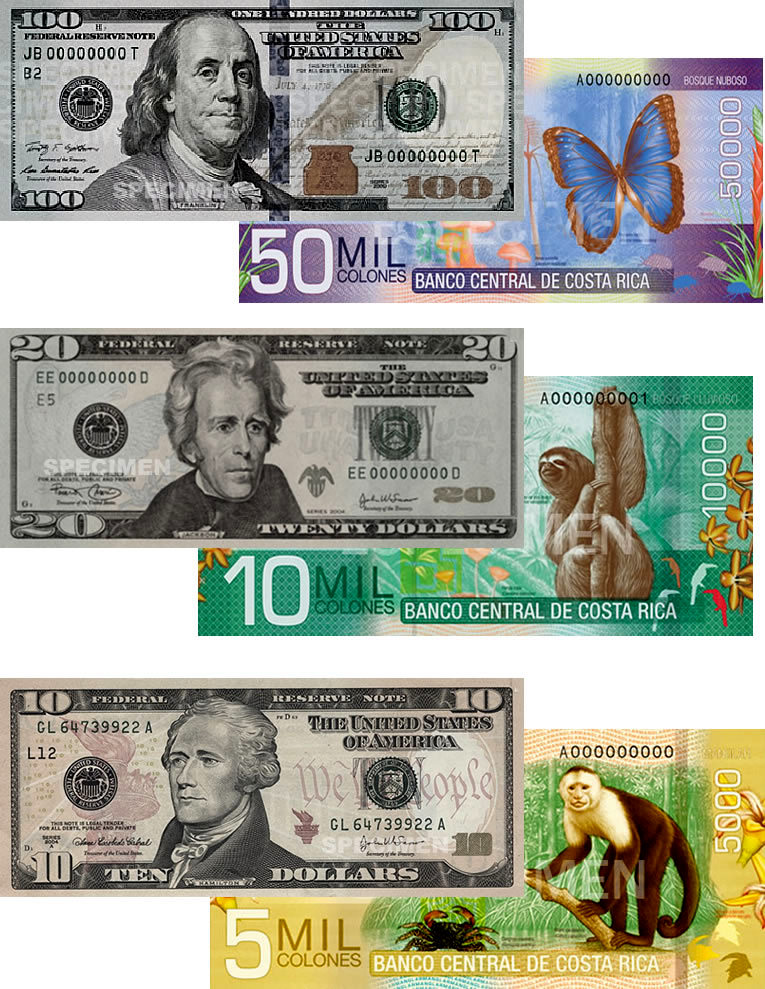 Costa Rica’s Union of Chambers and Associations of Private Business Sector on Thursday expressed its concern regarding measures to be taken by the Central Bank to “dollarize” the economy.

This plan would likely result in an increase in dollar loans whereas a better plan, according to this group, would be to take extra measures to cheapen the loans given in colones.

The Central Bank’s announcement was that it would throw retentions and other tools at its disposal to discourage foreign currency credit.

This will make credit for productive sectors more expensive and they will limit their investment and production in the country, resulting in negative effects on the economy and job availability.

A second concern is that the Central Bank announced that this and next year there will be less revenue resources in public debt since the $1 billion originally announced is now to be cut to $600 million.

This will pressure and devalue the exchange rate.

More Than Half of Costa Rican Women Depend on Financial Support