Costa Rica News – Time for Costa Rica to start thinking about protecting its fuana a little better than they currently are. 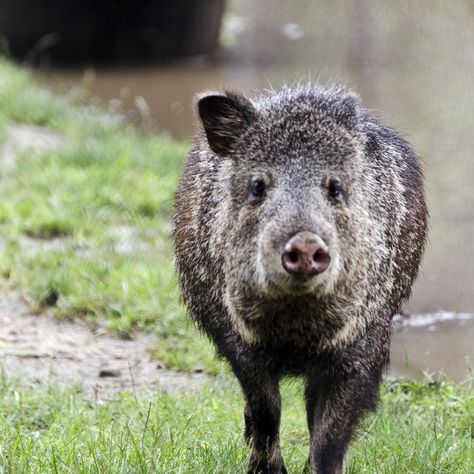 Gold extractors and poachers are putting a lot of pressure on Corcovado National Park, found on Costa Rica’s Osa Peninsula. One of the animals that calls this place home is the peccary.

The peccary now faces extinction because of the hundreds of people in the park to find gold and many others there to hunt.

They have a 40% chance of becoming extinct in the next five years and a 99% chance of extinction in a decade.

His study was based on 100-150 illegal gold workers in the park, whereas now there are closer to 400, resulting in even more hunting and damage to the habitat.

The gold hunters stay in the park in groups of about 25 for three weeks, eating two peccaries per group.

Jaguars are natural predators of the pigs. Research shows that with more rangers the population of peccaries raises. More control and protection is needed in this isolated park.