The Broken Road – Allowing the Pieces Come Together

The months in Costa Rica had worn me down.  It was a daily and weekly battle to overcome being knocked down again and again. I know that the fight makes you stronger but it wears on your soul. The only thing that kept me going each day was my stubborn desire to not let this country beat me.  I watched around me as everything was telling me to go home.  My time of reflection was continuing… Was it finally time to let my dreams of having a successful business in Costa Rica die? 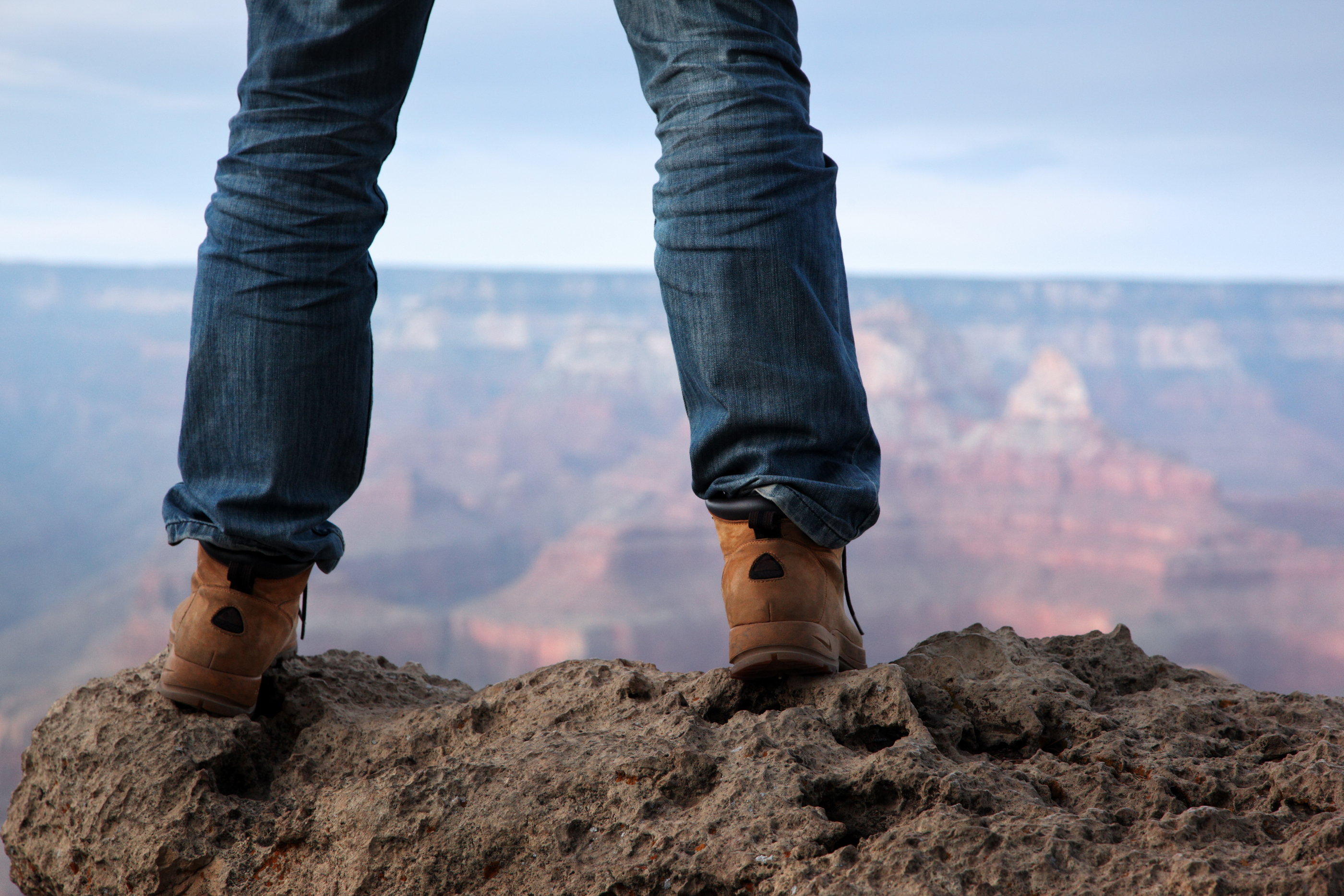 The one thing I did know is I could no longer live like this. I was allowing negative people to enter my life due to the financial situation in which I was residing. Letting roommates set up shop in my home to try to help with the rent only to be placed under the stressful situation of them not paying or paying late  after only a couple of months. I would take odd jobs like building websites for very little money in order to cover my basic expenses.  All I kept thinking was, when is it my turn to finally turn the corner and be rewarded for my effort? When could I stop trying to make money to ‘get by’ and start building a business?

I had to stop letting my own self sabotage my life.  It was no one’s fault but my own for allowing these negative entities to enter my world. One by one I had to get them out.  And that’s what I did.  One by one these people were either taken out of my life by my own doing or they left on their own.  Each one taking his or her dark cloud with them. I kept thinking that it would be more difficult to keep afloat monetarily but it was the exact opposite. I had more time to focus on work and less stress in my life due to not having to deal with outside drama.

I began to learn to say “no”. Favors that I would normally have done for people I quit doing.  Work that people would pass off to me I would not do anymore. I began asking for compensation for anything I was asked to do, and I was either paid for the tasks or that person stopped bothering me.  I had been a person that people would take advantage of because they knew they could. When you start saying “no” the garbage leaves your life and you are able to start focusing more on yourself.

Although I felt like I had been working all these months for nothing, I had slowly built a very large marketing platform for businesses in Costa Rica.  I had formed a new media source that worked well for lead generation and advertising, I had taken over a local podcast which had a large following, and I picked up another marketing skill; online radio.  Along with the news site and podcast, I had the human resources to do anything needed: a team of web developers with whom I had worked with for years and with whom I felt trust and comfort,  A SEO team that did what they said they would do when it came to ranking keywords, even with the multiple Google updates.  All the pieces were there to start marketing both my own businesses and those of others for pay.  What had taken me years to build needed to be monetized. It was just a matter of selling myself to those that understood the importance of what I was bringing to the table and having the dollars behind it.

With the dark clouds clearing from my life, I began to allow others to enter that truly wanted to see me succeed. They faithfully introduced me to their contacts, and it was my job to sell myself.  One by one, the right people at the right time with money gave me the shot I needed to prove myself.  The most important thing was that I believed in myself too, I knew I would do what I said and show them the importance of what I was bringing to the table.  No longer was I having to undervalue my work in order to get by, and once a person with determination is given their shot, they will never lose their starting position.

I felt revived again with a renewed energy that the light at the end of tunnel in which I had been traveling was not a train but a dream finally becoming a reality. It was hope.

To go along with this, I had basically stopped even thinking about dating or finding a relationship.  In my mind what I was looking for in this area of the country was next to impossible. A woman within 10 years of my age, a sense of humor, knows some English, had employment, and most importantly, no kids. That last one was the hardest thing to find.  I was looking for a 30 year old woman in Costa Rica with no children…It was like finding a unicorn. For me, this was a mythological creature that could not be found or captured. But when you are not looking is when the most amazing people enter into your life.

When you are all work and no play, it is not living.  I was residing in a place where people from around the world came to vacation, and I sat cooped up in my house every weekend and every night.  While my dog was good company, I wanted more human interaction.  My party days were over and that kept me from going out in Jaco after about 9 pm…as much fun as hanging around drunk people is (sarcasm), there was an entire country to explore.  Even when I travelled alone I was back in my hotel room working a little after dark…and then she happened.

When going through life and especially the last months it reminds me of a scene in “Before Sunset”, when Celine and Jesse are talking how it was stupid that they did not exchange numbers of information.  Celine then states, “I guess when you’re young, you just believe there’ll be many people with whom you’ll connect with. Later in life, you realize it only happens a few times.” It’s true. When someone enters your life with whom you have a connection or that brings light and happiness into your soul, you hold onto that.

For me I had found the perfect friend that would open my eyes to a new way of living and at the same time spark feelings in my heart that had vanished.

What Are They Teaching in the Costa Rica Public Schools?