Trending Now
Costa Rican Journalist Awarded Pulitzer Prize
Virgin of the Angels to Protect Costa Rica?
Will Costa Ricans Be Evacuated from Wuhan?
Is Costa Rica’s Irazú Volcano Dangerous?
Cool Winds Expected in Costa Rica For Next...
Teddy Bear Heart
This Font Helps You Remember What You Read
Costa Rican Gives Her Advice About Touring France
New Species of Orchid Named for Costa Rican...
Guy Named Bud Weisser Arrested for Trespassing at...
Home Meditations The Brain Is Much Greater Than the Mind
MeditationsUncategorized

The Brain Is Much Greater Than the Mind

For 23 years, a UK based group, the Scientific and Medical Network, has been hosting yearly conferences called “Beyond the Brain.” The core premise of the conferences is doubtful: “Our minds seem to extend far beyond our brains.” It is, in my view, exactly the opposite—our brains have the potential to extend far beyond our minds.
We (and by ‘we’ I mean philosophers, scientists and thinking people) don’t even have a consensus view of what the mind is. Tautological or circular definitions satisfy most people, definitions like, ‘the mind is the consciousness that is generated by the brain.’
To my mind, the mind has two very different meanings, and we have to be clear which mind we’re referring to. The first kind of mind pertains to all the functions of thought—conscious and subconscious memory, imagination, knowledge formation, the sense and content of the self, and so on.
In this context, what does the statement, “our minds seem to extend far beyond our brains” mean? Isn’t it a statement about the projected capabilities of ‘higher thought?’ 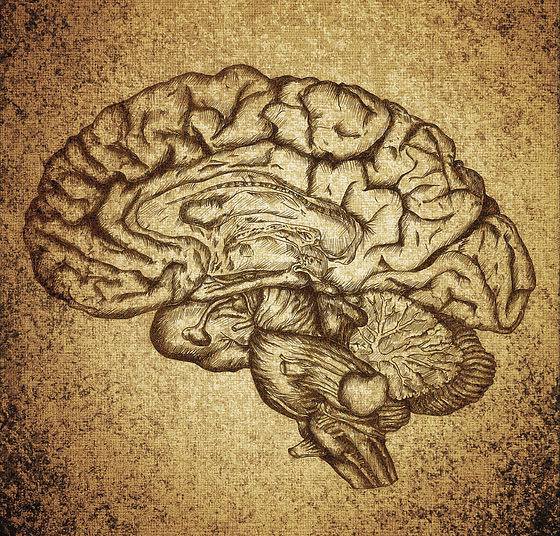 ‘Beyond the Brain’ aficionados are referring especially to the ‘parapsychological’ capability of thought. This is indicated by statements such as, “Many experiments have now shown that people can influence others at a distance just by looking at them, even when all normal sensory clues are eliminated.”
That ability isn’t limited by proximity. As the “Beyond the Brain” conference organizers say: “Intentions can have effects at a distance, and can be detected telepathically, as shown in experiments [demonstrating] people’s ability to anticipate who is about to call on the telephone, or send them an email or a text message.”
Further, that “the sense of being stared at also occurs among non-human animals and may have evolved in the context of predator –prey relationships…if a prey animal knows when a hungry predator was watching it, it might have a better chance of escaping than if it didn’t know.”
I have long wondered why such purported powers of the mind are more interesting and important to study than the existing, mostly misused powers of thought as a whole.
The mind as thought is ‘extended’ but still very limited. Clearly nature unfolds in seamless wholeness. How then did nature evolve a creature that is increasingly fragmenting the Earth and itself all to hell? Isn’t that a much more serious and pressing question?
Parapsychology is defined as “the study of paranormal and psychic phenomena, including telepathy, precognition, clairvoyance, psychokinesis, near-death experiences, synchronicity, reincarnation, apparitional experiences, and other paranormal claims.”
That means it’s rather a catchall, if not grab bag of purported ‘paranormal’ capabilities of the mind as thought. With the exceptions of near-death experiences and reincarnation, none of these phenomena are serious to my mind. Even if they exist, why should they be developed—to give humans even more powers of exploitation and manipulation?
In short, the paranormal ‘extension’ of the powers of thought is no more meaningful or liberating than symbolic thought’s already enormous powers to manipulate nature and fabricate reality, both of which humans are doing badly. 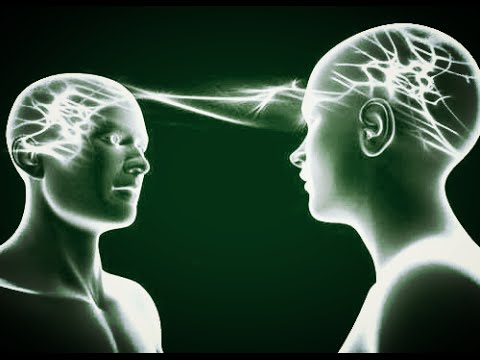 So it is the ‘parapsychological’ capabilities of thought that are supposedly ‘beyond the brain.’ It’s still thought’s power, and its ability to project itself that is being privileged however. But the brain is much more than thought, as powerful and self-important as the misused evolutionary adaptation of ‘higher thought’ makes humans feel.
Therefore the core, pernicious mistake is presuming that the extension of thought, whether through merging the brain with machines or telepathically, means the mind is going ‘beyond the brain.’
“Minds are also extended in time.” Yes, and therein lie the roots of man’s enslavement to thought. The extension of thought from the past, through the present, and into the future denies a much deeper and immeasurably more important capacity of the brain—to transcend time and death by remaining with and having insight into what is.
In this sense and to that degree, the brain has the capacity to go beyond the mind. This gives an altogether different meaning to the word mind, what we might call the contemplative’s understanding of mind.
This mind emerges when the brain has fallen completely still, that is, when the mind as thought (the symbol-making, remembering, interpreting mind) spontaneously ceases operating in attention to what is happening within and without in the moment.
Mind in this sense is the antithesis of the mind in the former sense. Indeed, true mind can only emerge when the limited, destructive, thought-based mind (including its paranormal capabilities) folds its wings and remains on its small branch of existence.
This meaning of mind is what Emil Dickenson points to in her poem, “The Brain is wider than the sky”:
The Brain—is wider than the Sky—
For—put them side by side—
The one the other will contain
With ease—and You—beside—
Martin LeFevre
apparitional experiencesclairvoyanceconsciousnessEmily Dickinsonimaginationknowledge formationMartin LeFevremeditationMeditationsnear death experiencesprecognitionpsychokinesisreincarnationsynchronicitytelepathyThe Brain Is Much Greater Than the Mindthoughts on lifeubconscious memory
0 comment
0
Facebook Twitter Google + Pinterest