The Action of In-Action

Someone asked me what I feel the single most important action for a human being is. It is right observation, the action of non-action. 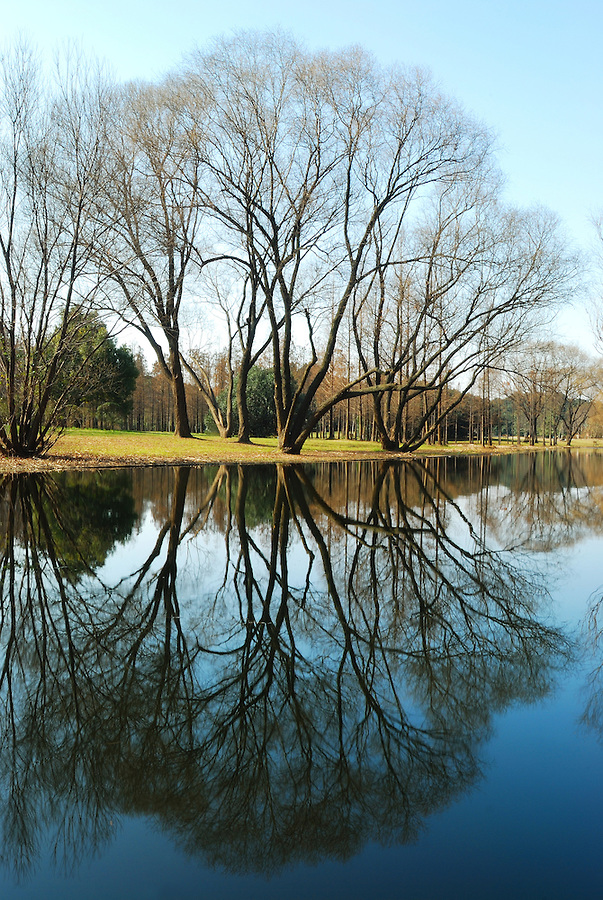 Sitting quietly, preferably outdoors in the mirror of nature, one is able to give all one’s attention to each thought and emotion as they arise. The very act of doing so, of attending with all one’s energy without inward reaction, quiets the mind and cleanses the heart.

To initiate the movement of negation however, one has to have an insight into the illusion of the separate observer and self. Learning how to observe, without a method or technique, without a tradition or discipline is the key to wholeness and the communion with the numinous.

The first step is to negate the observer, that is, the illusion, mechanism and habit of psychological separation. One can only do that if one goes beyond words and concepts (including and especially these) and experiments, questions and plays with observation within.

Negating the observer cannot be done through any act of effort or will, only by watching thoughts and emotions as they are and as they arise.

With this approach, awareness quickens and overtakes the millisecond reactions of thought, especially the secondary reactions of judgment, evaluation and choice arising from the ostensibly separate self.

When awareness grows quicker than the judging and choosing reactions of the observer-self, the ancient habit of separation ends, and the mind begins to quiet down.

It’s the mechanism of the thinker that keeps thought going. End the thinker in true observation, and the chattering, chaotic mind slows to a trickle.

Then, sustaining observation (now without an observer), attention grows and becomes an intense flame, incinerating every thought and emotion as they arise. The mind falls completely quiet, and psychological time ends.

Not only do insights and right action for relationship, work and living in society flow from a silent mind, but much more importantly, the state of insight does. And the state of insight, which is synonymous with a completely quiet, attentive mind, allows one to be in communion with nature, the cosmos and the mind of God.

Not God as deity or ‘Supreme Being,’ but the immanent intelligence that permeates nature and the cosmos. It is in everything but man, because thought, which dominates the brain, is separative, fragmentary and alienating.

Paradoxically, the human brain has the highest potential for conscious awareness of the sacred, though only when the brain is attentively aware and the mind-as-thought is completely quiet.

After a day of intermittent sunshine through high, gauzy clouds, it looked like it would be a bland, uninteresting sunset. But as I sat down on the patio

after a busy day, a rim of pale violet appeared along the horizon.

I let the din from the highway a mile away wash over me. It is a waste of energy to resist noise, though it dulls the mind to ignore it until one becomes inured to it.

The faint color began to grow along the western horizon, visible through the trees and between the houses. The violet subtly and slowly spread and deepened. Because the days are so short now in the northern hemisphere, it almost seemed like I was watching a time-lapse sunset.

Quickly the color concentrated into an unbelievably vivid double line of magenta. A line of violet to the east had disappeared, but the wispy clouds above the point of the sun’s departure became fingers of soft flame.

It felt as if the earth had exhaled the intense color, and then, just as quickly, inhaled it back into the land as dusk descended. The din from the freeway seemed distant, an echo of human consciousness.

For some duration, time stopped. And with the ending of time came the true beginning of meditation, an awareness of things beyond words.