Since 2008, the Costa Rica Blues festival has brought true American Blues Legends such as Smokin Joe Kubek, Guitar Shorty and Texas Johnny Brown. It is an outdoor show, beach front, for all ages, with raffles, silent auctions, great BBQ and of course, the music. In 2017, for the sixth edition, the festival had a very successful event with the presentation of Diunna 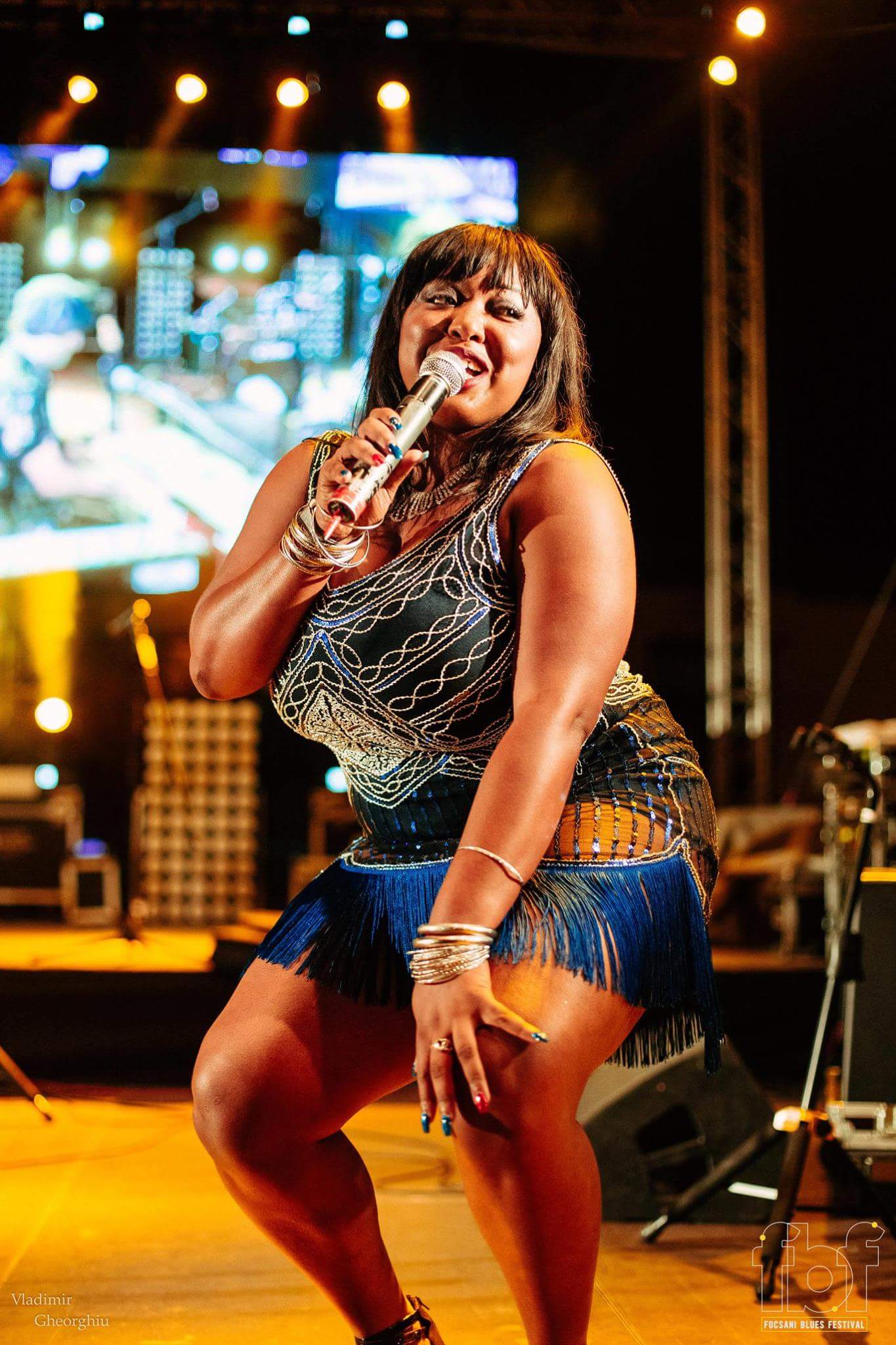 Greenleaf, winner of the 2016 Blues Foundation Award for Best Female Blues singer in the USA. In 2018, the festival will bring Annika Chambers from Houston Texas, recently nominated by the Blues Awards for best Female Blues Singer and the Sparky Parky Parker Band also  from Houston, who is considered one of the best young talents to have emerged from Texas in recent years.

In this occasion, the festival has been scheduled to take place in the middle of the Mardi Gras week, and many other events with the Blues Festival musicians will take place between Saturday February 3 and the closing date with the Mardi Gras Parade in Flamingo Beach on Tuesday February 13. The calendar includes a presentation of the headliner of the festival, Annika Chambers  at the Eugene O’Neil Theater in San Jose on Thursday, February 8 at 8pm.

The Mardi Gras parade is a Flamingo tradition that has been running for the last 24 years with the objective of raising funds for local charities.

The full Mardi Gras Calendar is available at www.crbluesfest.com.

The festival is a charitable event that benefits Abriendo Mentes, a local NGO that promotes education and culture in the communities of Potrero, Brasilito and surrounding villages. All proceeds will go to this organization. You may visit their website to learn more about the programs they manage at www.abriendomentes.org 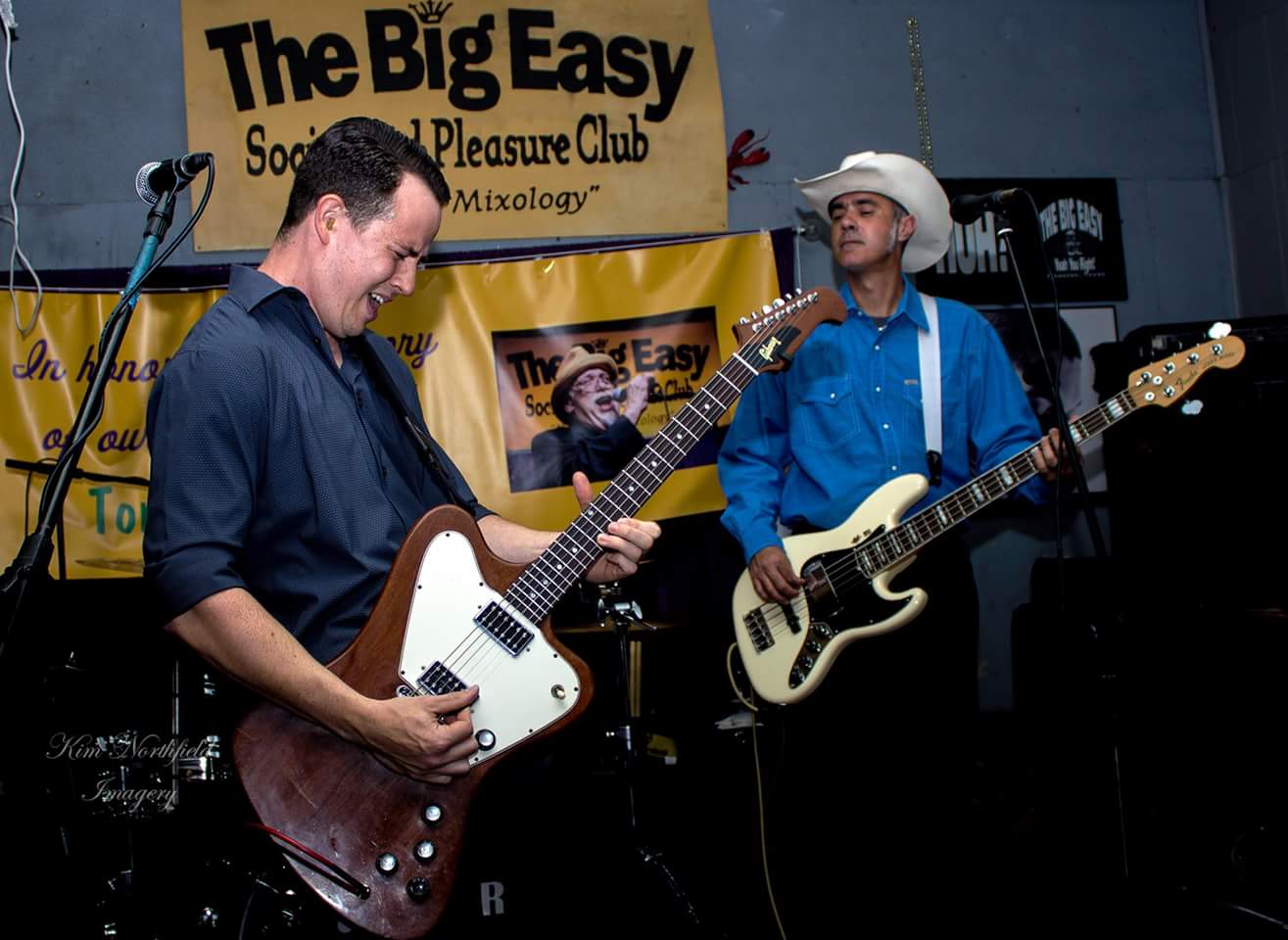 For information about the featured bands, visit: www.crbluesfest.com

More & More Costa Ricans Getting Approved for Visas to the USA