Costa Rica News – The Banco Nacional of Costa Rica had a huge accounting error in its 2014 numbers. 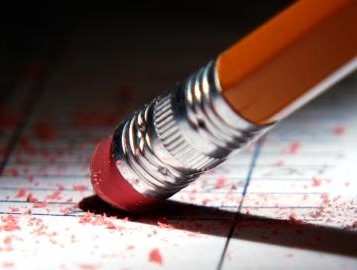 Much to the delight of all the bank’s workers, bonuses were mistakenly increased. In addition to bonuses for employee productivity, the error led to increases in social contributions.

The Internal Audit detected the issue in Special Audit Report AGGA-US-001-2015, dated April 30, 2015 . This report found that the profit figure used to calculate bonuses and contributions to community services was overestimated.

The net profit recorded was ¢39,633 million. The research shows this figure should have been 18.4% lower. It is no wonder why the manager of the bank in 2015 called the numbers the highest profit seen in five years.

The error had to do with posting administrative expenses as costs for customers.

There is confusion as to accounting practices because some, but not all, branches deferred credits in a specific way that other branches felt was not allowed.

The Emergence of a Global Culture