Costa Rica News – A Salem teen whose face was disfigured by a propeller while swimming in Costa Rica as part of a school trip has filed a $20.8 million lawsuit against his former high school. 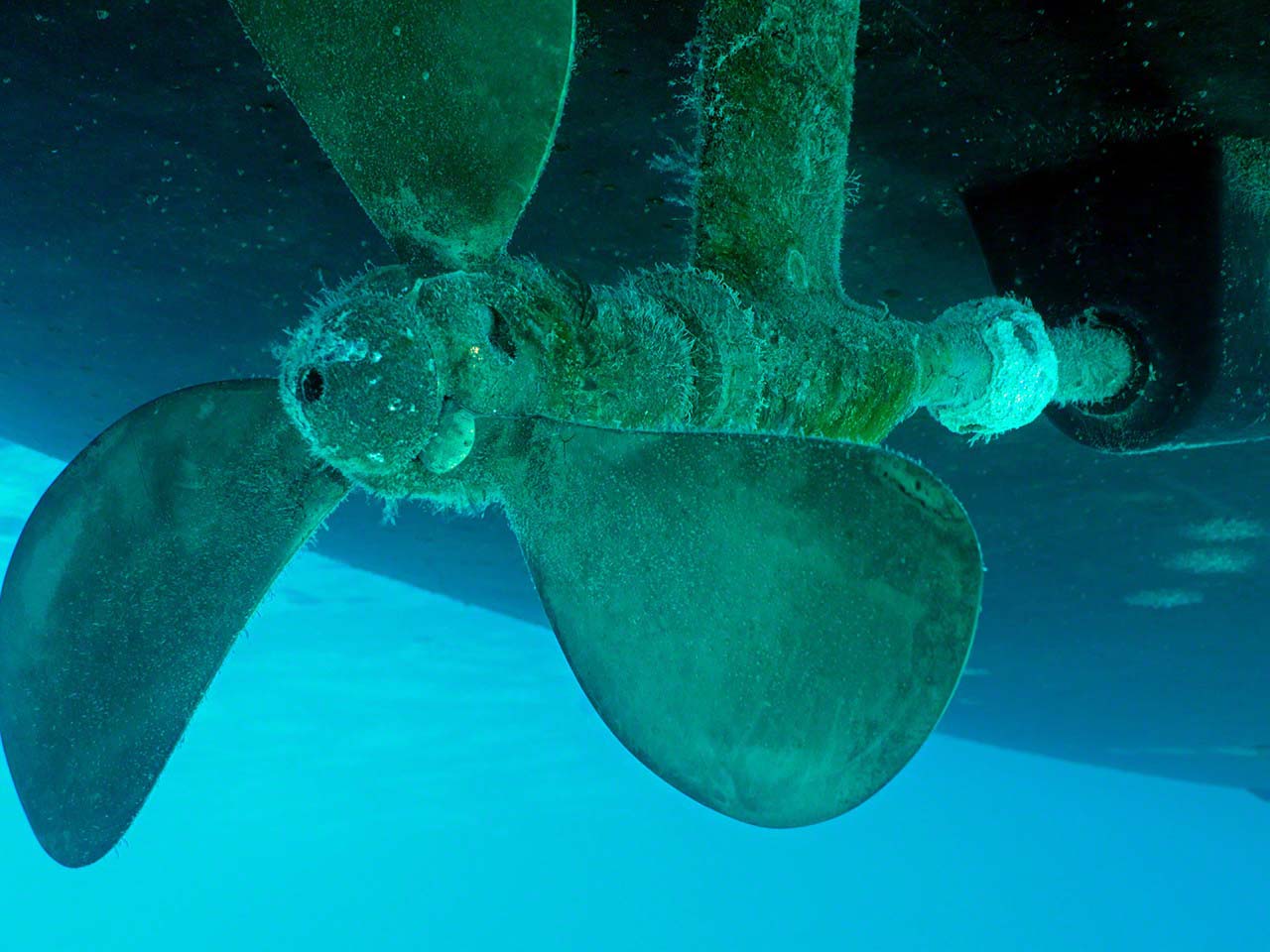 Joseph Christopher Johnson, who was 16 or 17 at the time of the June 2014 trip, is suing Salem Academy, a private Christian school of more than 700 students.

Johnson’s lawsuit states that the incident happened on the seventh day of the trip, which was organized by the school through a tour company. The students and their chaperones had plans to spend the day at Isla Tortuga, and a checklist suggested packing a swimsuit to enjoy the “pristine and sandy beaches,” the suit states.

he suit, which was filed this week, states that students shouldn’t have been allowed to swim in a multi-use area where boats operated, especially without buoys or other markers warning that swimmers were in the area. The suit also claims that the school, which had previously sent students to Costa Rica for educational tours, should have known that Johnson “was likely to dive under the surface of the water, or submerge, so that his presence would be unknown to the operators of motor boats operating in the area.”

Johnson’s “head and face were chopped, cut and severely injured by the propeller of a motor boat,” according to the suit.

Johnson has been in continuous pain since the incident two years ago, has suffered permanent scars and disfigurement to his face and will suffer a diminished earning capacity because of the incident, the suit states.

His medical bills have reached $867,000, according to the suit. The suit seeks that amount, and a yet-to-be determined amount of future medical expenses and diminished earning capacity. The suit also seeks $20 million for Johnson’s pain and suffering.

Andrew Carter, an attorney from The Dalles, is representing Johnson. Read the lawsuit here.

Auschwitz Guard Convicted on 170000 Counts of Accessory to Murder