Taxis Are Aligned Against Uber in Costa Rica

Costa Rica News – The Uber controversy has been taken to a new level. 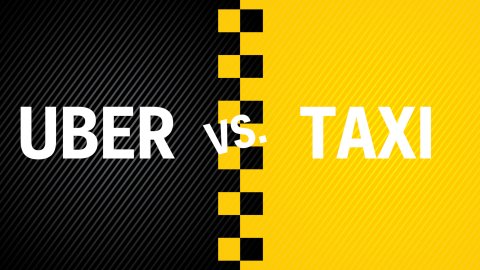 Formal taxi drivers held a march to request that the entire platform be banned, by causing the app to either crash or be blocked for use in the country.

The march lasted for two hours and was meant to draw more attention to the car service operating illegally in the country, at least from the point of view of the taxi companies. The Public Transport Council agrees but has not stopped the service.

The taxi drivers went from La Merced Park to the Democracy Plaza. These drivers say that while the app is not illegal, using it is. That’s strange to me.

On one hand it is said that Uber is a multinational pirate company but on the other hand it is presented as a community service, which allows a community to sustain itself.

The National Taxi Drivers Forum and the taxi cooperatives were all summoned for the march.

Representatives came from all over Costa Rica to protest and demand action against the Uber app.

Here is my question…..why don’t they develop their own app?

Budget Car Rental Costa Rica as Licensee of the Year