World News – Whenever Daniel Wolfs pulls up to the taxi stand, people turn their heads. No wonder, given the roaring of the 660-horsepower V8 engine that has helped him earn the status of Germany’s fastest cab driver. 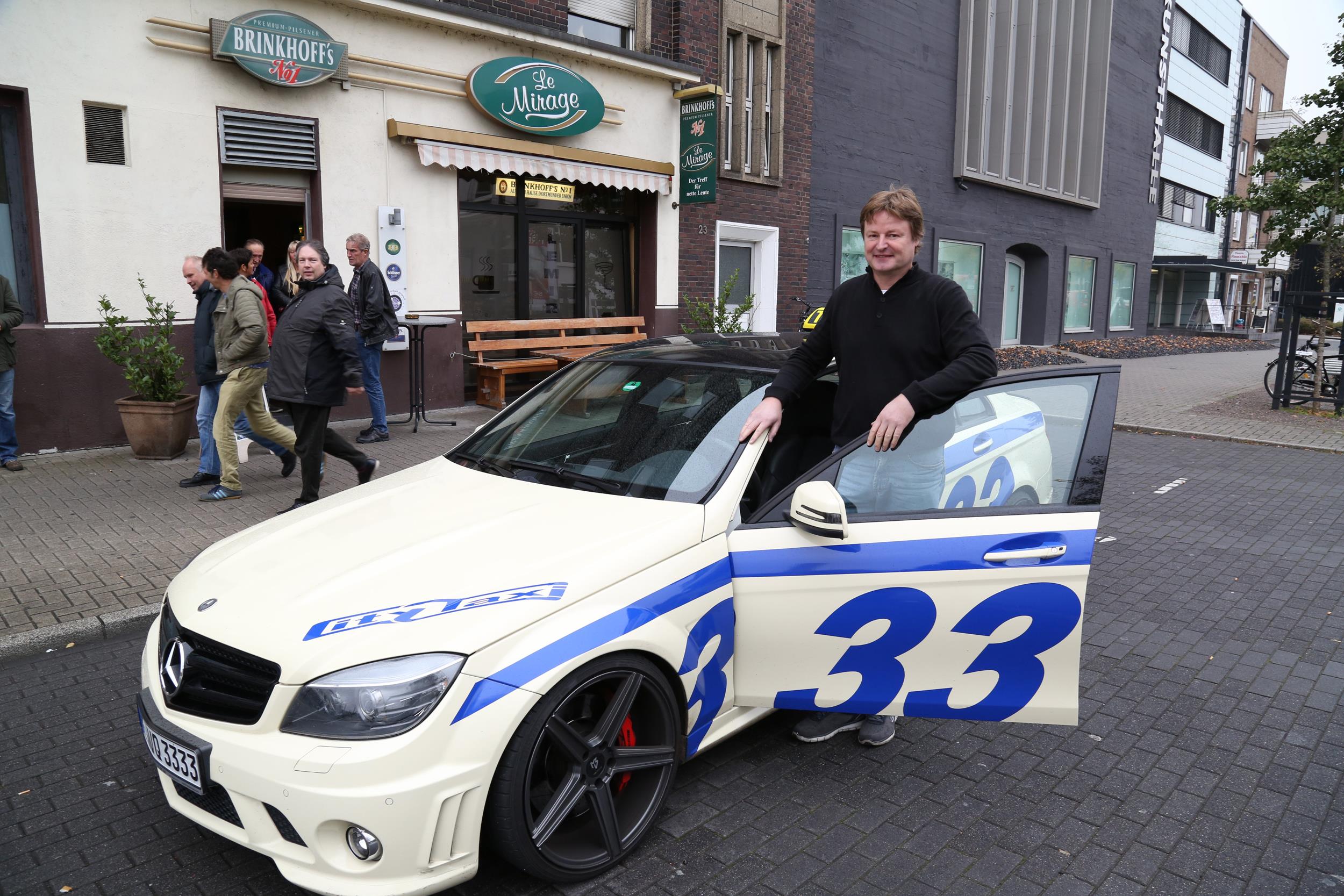 “Nice car!” one passerby shouted on Wednesday. Wolfs is used to it. Barely disguised under the ivory paint and yellow taxi sign, his Mercedes MC 660 Loaded can reach speeds of more than 200 miles per hour. And thanks to the lack of a speed limit on Germany’s autobahns, he regularly travels that fast with passengers in its back seats.

“We usually only use the vehicle on weekend nights, so there is usually not a problem with traffic,” Wolfs said.

The self-admitted car freak’s company also features a rare convertible taxi, a stretch limousine and a Hummer in its fleet. “I always want the superlative,” he told NBC News. “I’m always online searching for rare vehicles.”

It was there he found the latest — and fastest — addition to the fleet.

Regulated meter fares mean that a trip in Wolfs’ Mercedes costs the same as in any other cab. “People often fail to understand that it’s the same price as a regular taxi,” he said. “But when they realize it, we get a lot of requests.”

Many passengers underestimate the power of the vehicle — which is among the world’s fastest taxis.

“Especially when they enter the taxi with fresh hot pizza, I’m warning them that they won’t be able to hold on, but they never believe me,” Wolfs said. “I always have to prove it, so I’ve had to scrape off a lot of greasy pizza from the windows.”