Taking Advantage Working on a Tourist Visa in Costa Rica

Costa Rica News – Although this article is about Nicaraguans coming to Costa Rica and working on a tourist visa many gringos are doing the same thing with a little something called perpetual tourism. 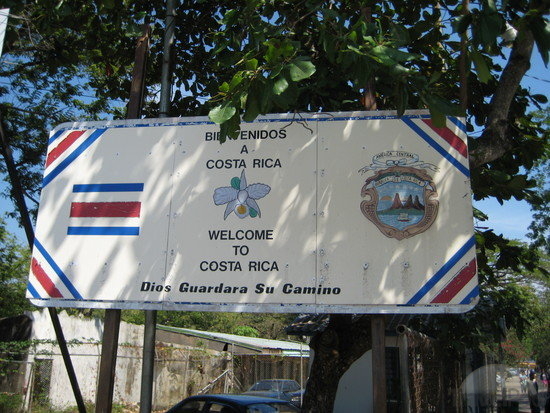 Despite the fact that the General Immigration Act of 2009 does not allow Nicaraguan immigrants to apply for work visas, the majority of individuals from Nicaragua are in Costa Rica to work. This is being done on a tourist visa.

Working on a tourist visa is made possible by the relaxed culture that allows Nicaraguan citizens to simply present the receipt that they paid the $32 tax to enter the country for a 90 day stay as a visitor.

In 2014, the Director of Immigration Kathya Rodriguez issued an order that the laws regarding applicant requirements for visas were to be strictly followed. Costa Rican ambassador Javier Sancho reported that these changes have yet to occur.

Sancho stated that it is his job and most important responsibility to protect Costa Rica and it’s residents, and that he feels the weak policy is a violation to the country and deserves more effort to be enforced.