Costa Rica Surfing – Zika is deterring some athletes from going to the Rio Olypics, but what about a surf competition in Costa Rica? 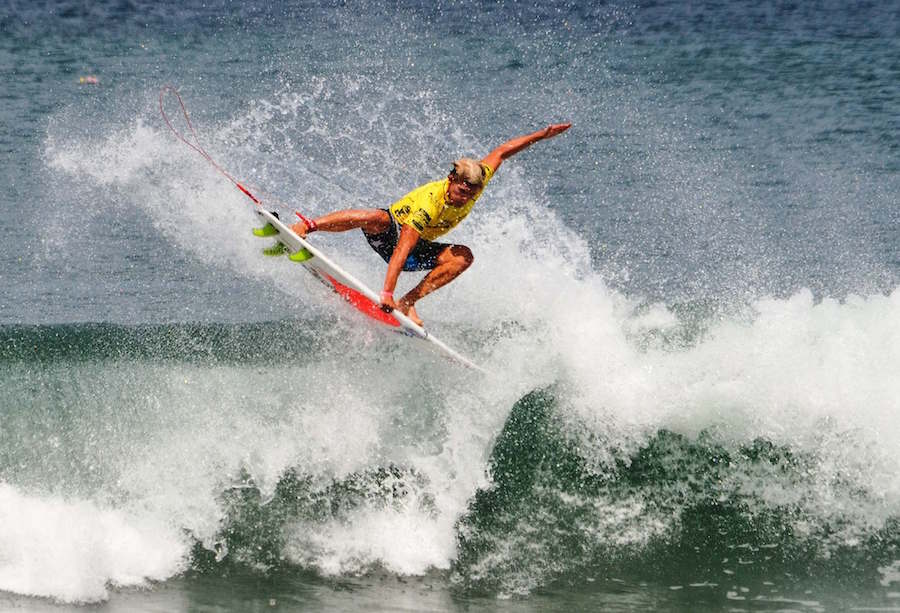 Next month, international surfers converging on a popular Costa Rican beach for the World Surfing Games will be facing more than big waves and tough competition — the zone is also a Zika hotspot.

But promoters of the August 6-14 event in the Pacific coastal town of Jaco, which is organized by the International Surfing Association, insist there’s little to worry about, except for pregnant women.

“We have Zika cases, as the whole country does. People can come to Jaco without any fear,” Tobias Murillo, the mayor of the Garabito region that includes Jaco, told AFP.

However health ministry figures show that, of the 238 cases of Zika infection in Costa Rica, 106 of them are in Garabito, making it the worst-hit area of the country.

Local authorities have bought equipment to fumigate spots where mosquitos — the main vector for transmission of the virus — could accumulate. They plan to use them just before the surf tournament.

Zika can also be transmitted by sex, and has been found to live on in sperm for as long as 93 days, according to a case reported last week in the British medical journal The Lancet.

The virus, which has spread through much of tropical Latin America and the Caribbean, generally provokes few or no symptoms.

But it is linked to microcephaly — a shrinking of the brain and skull — in babies born to mothers infected with the virus, and to rare, potentially-fatal adult-onset neurological problems.

An outbreak in Brazil, where 1,600 babies with Zika-linked microcephaly have been born, has created concern for some people wanting to attend the Olympic Games in Rio next month.

The World Surfing Games in Costa Rica are expected to attract thousands of people to Jaco, which is just over an hour’s drive from the inland capital San Jose.

The International Surfing Association hopes to see surfing enter the next Olympics in 2020 in Tokyo as one of the disciplines.

The choice of Costa Rica for this year’s surfing Games follows the national team winning the championship last year when it was held in Nicaragua.

It also plays to Costa Rica’s reputation as a top surfing destination. Around 10 percent of tourists who go to the country go surfing, according to tourism officials.

“You’re going to see people from all over coming to be close to the best surfers in the world,” said Celine Mounier, a Frenchwoman who runs a surf school in Jaco.

She said Zika had had an impact on tourists visiting Jaco, but believed the statistics on the virus were overblown.

“There are Zika cases in all the coastal zones, as well as in Jaco,” she said.

“I wouldn’t recommend a pregnant women coming to Jaco or to any other beach. But for everybody else there’s no big risk.”

Another instructor, Calixto “Tiger” Garcia, acknowledged that worries over Zika were keeping some tourists away.

“There are almost no domestic tourists (Costa Ricans) coming,” he said.

But he added that in his 20 years in the area, “I’ve never seen anyone with Zika.”