World News – An American who was attacked by a “gigantic” shark off Australia’s coast early Wednesday admitted she felt “very lucky” after suffering only minor injuries. 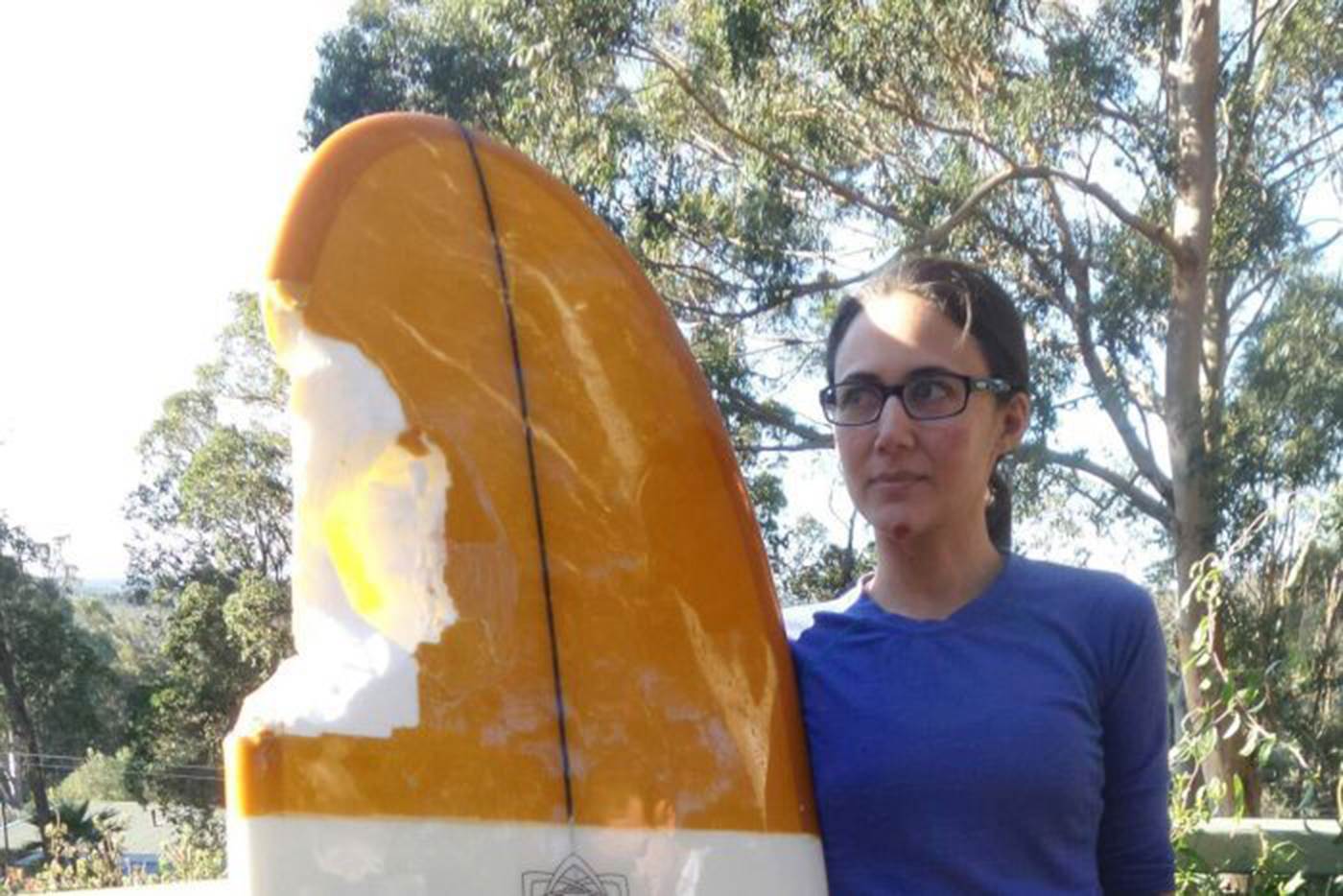 “It just snuck up and I felt a large impact,” Lily Kumpe, 37, told NBC News. “It was incredibly strong… I was laying down paddling and then it hit me and I fell off into the water.”

The creature took a bite out of her board as she surfed with her husband Mike Taylor, 45, off Ocean Beach in Denmark, Australia, at around 9:30 a.m. local time (11:30 p.m. ET on Tuesday).

“I just saw something come up and lunge at her,” said Taylor, who hails from Lacey, Washington. “The next thing I knew Lily was screaming in the water.”

While her face, hands and feet were cut and both of her shins bruised, Kumpe said she was “very lucky that I’ve not been badly injured.”

Kumpe, who is originally from South Padre Island, Texas, added that she could not be sure whether it was the shark or her surfboard that had caused the injuries.

The pair had been in the water for around 15 minutes when the shark struck. After swimming to shore, Kumpe was taken to a nearby hospital. She was later discharged.

Although the creature “seemed gigantic,” Kumpe said that she did not get a good look at it. She initially thought it might have been a dolphin from a pod they’d seen earlier.

But after examining the surfboard, Kumpe said officials with the Department of Fisheries told her “it was definitely a shark.”

The couple work in the mining industry and have lived Down Under for more than a decade.