Costa Rica News – Not the best way to start off a morning surf session.

There was a Crocodile attack at Tamarindo Beach, Guanacaste, Costa Rica on July 22, 2016 around 6:45am.

American Surfer, Arthur Jonathan Betker was attacked by a crocodile in or near the Tamarindo river mouth.

He was transported by private ambulance to Liberia where he underwent emergency surgery that resulted in the removal of his right foot just below the ankle.

Many have said it took as long as 1 hour for an emergency crew to arrive. Having visited Costa Rica many times, this does not surprise us, especially considering the attack happened at the crack of dawn.

Our thoughts go out to the Betker family during this tough time, and we hope to see Arthur back in the lineup soon. 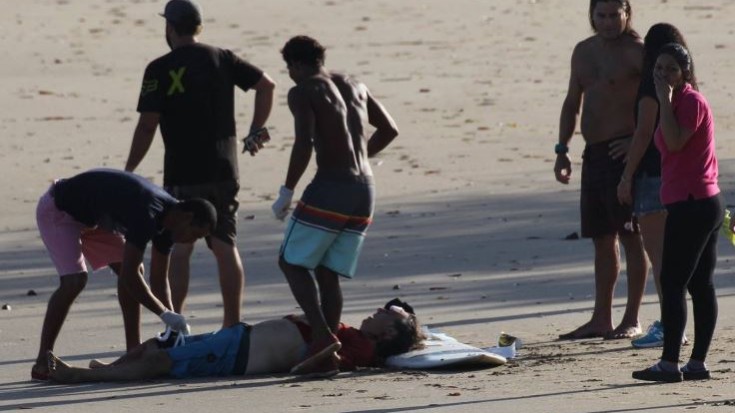 When It Comes to Scammers in Costa Rica; It’s Not The Ticos You Have to Worry About

Why Costa Rica Has No Desire to Improve Public Transportation