Costa Rica News – (Surf Report January 28th & 29th) – We are going to give you the surf forecast for Costa Rica and we have Costa Rica surf pics.  There are going to be some small sets rolling on the Pacific side & the Caribbean side of Costa Rica is going to have some fun set rolling in on Saturday. We have also added surf video from Playa Hermosa, Costa Rica.

Friday 01/28 – 2-3ft – Ankle to waist – Small short period wind waves from the east-northeast rising slightly later in the day. Light and variable west-southwest winds all day and switching to the northeast. 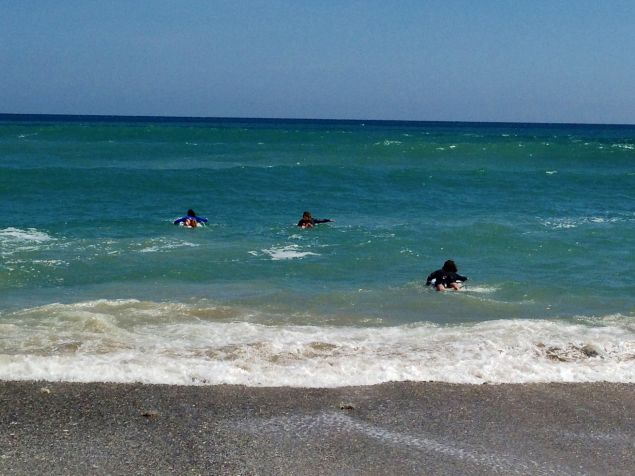 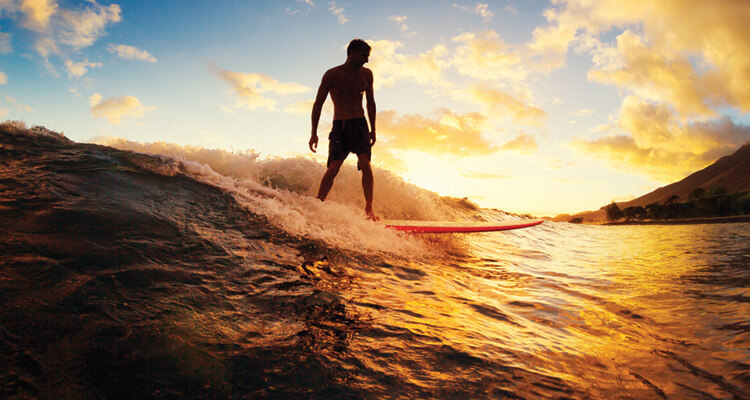 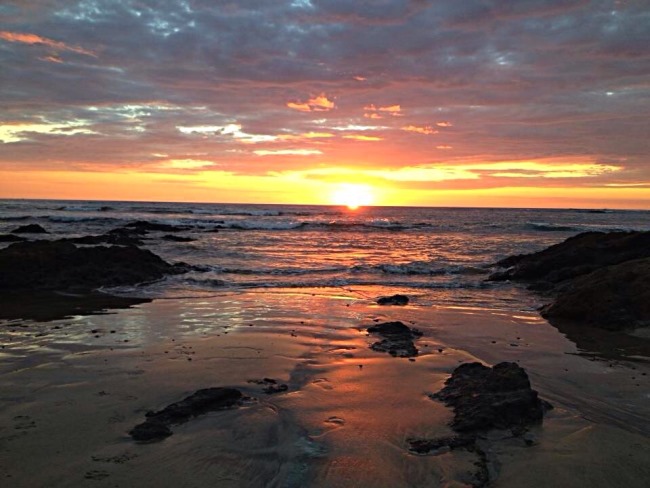 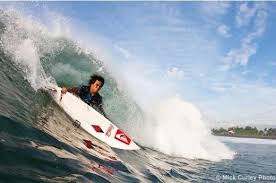 Headed to the Super Bowl in Houston? Here’s What it Will Cost You