Costa Rica News – (Surf Report July 22nd & 23rd) – We are going to give you the surf forecast for Costa Rica and we have our beautiful pictures of girls in bikinis.  If you are in the mood for fun  waves this is a weekend for you, there are going to be fun waves with a few overhead set coming in on the Pacific side and some decent size head high waves rolling in on the Caribbean side of Costa Rica. We have also added surf video from Playa Hermosa, Costa Rica.

FRIDAY: Reinforcing SSW swell fills in and bumps the surf up a bit with head high to overhead waves at many breaks with at least decent exposure, while good spots are a couple feet overhead. Standout spots are even larger at times and up to a few feet overhead.

WEATHER/WIND: Light/variable wind in the mornings, light+ to moderate afternoon S/SW onshores for the afternoons.

Friday 07/22 – 0.9-1.2m – Knee to shoulder – Small short period wind waves from the east-northeast holding during the day. Light and variable west winds all day and switching to the northwest.

Saturday 07/23 – 1.2-1.5m – Shoulder to head – Small short period wind waves from the east-northeast holding during the day. Light and variable west winds all day and switching to the northwest. 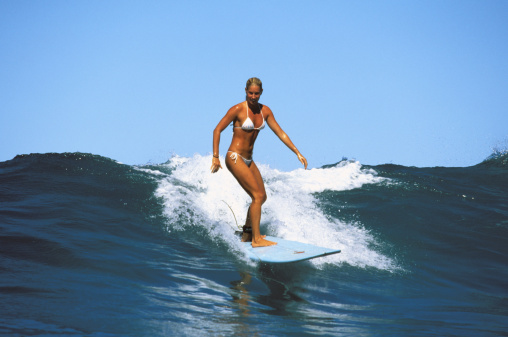 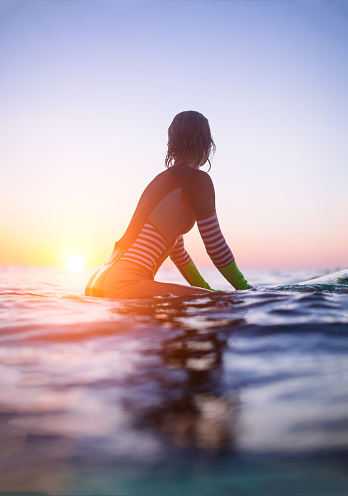 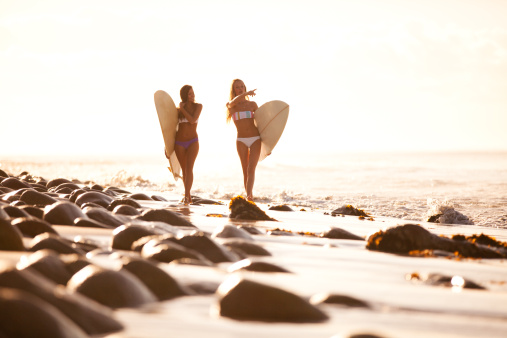 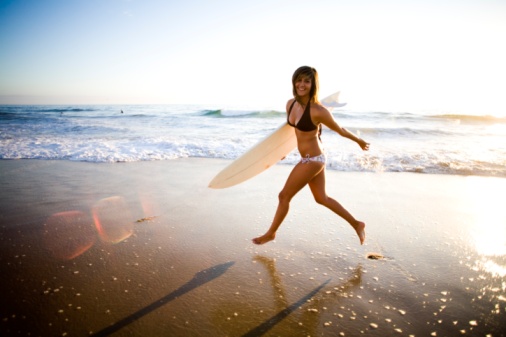 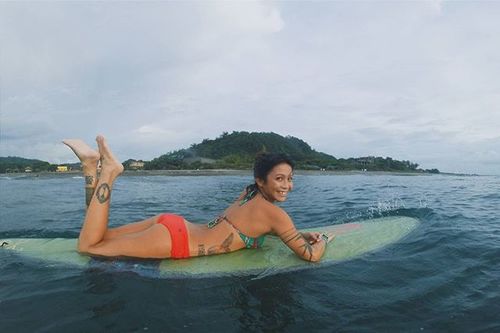