Costa Rica News – (Surf Report July 1st & 2nd) – We are going to give you the surf forecast for Costa Rica and we have our beautiful pictures of girls in bikinis.  If you are in the mood for big to huge waves this is a weekend for you, there are going to be occasional overhead sets coming in on the Pacific side and on Saturday expect some double overhead sets to roll in on the Caribbean side of Costa Rica. We have also added surf video from Playa Hermosa, Costa Rica. 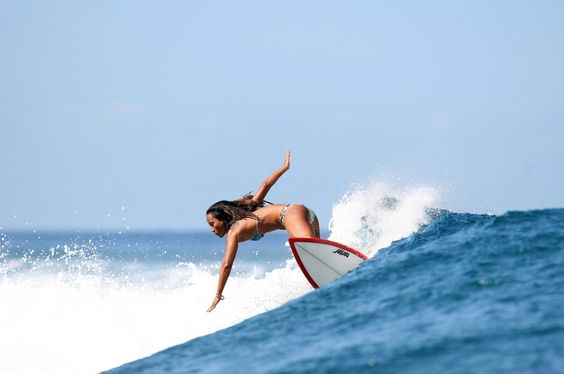 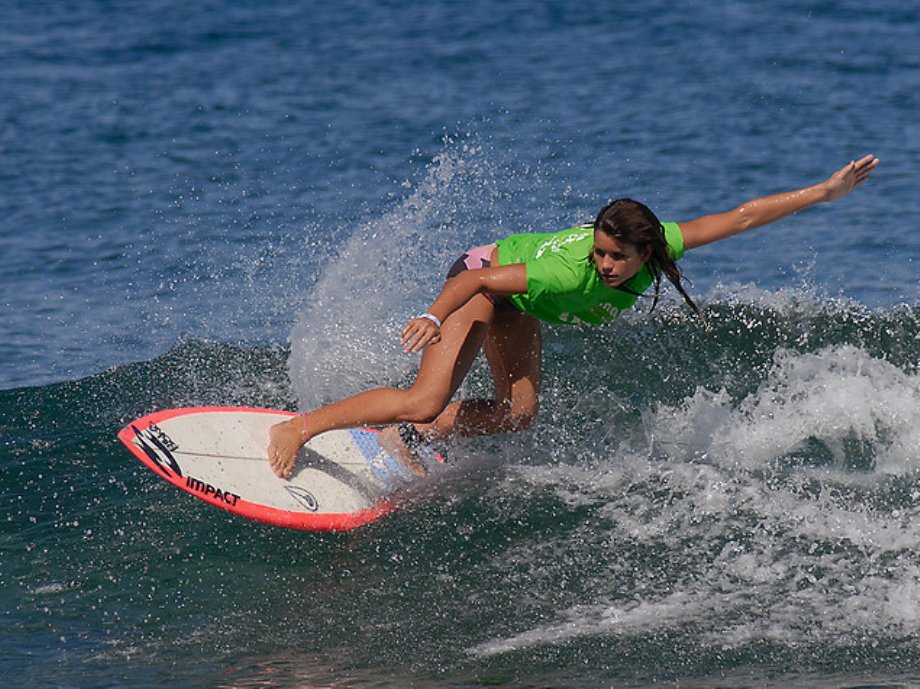 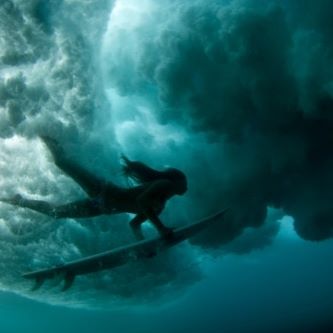 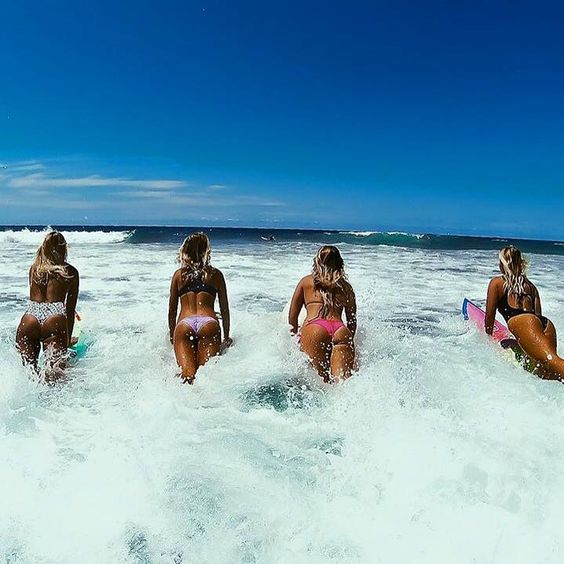 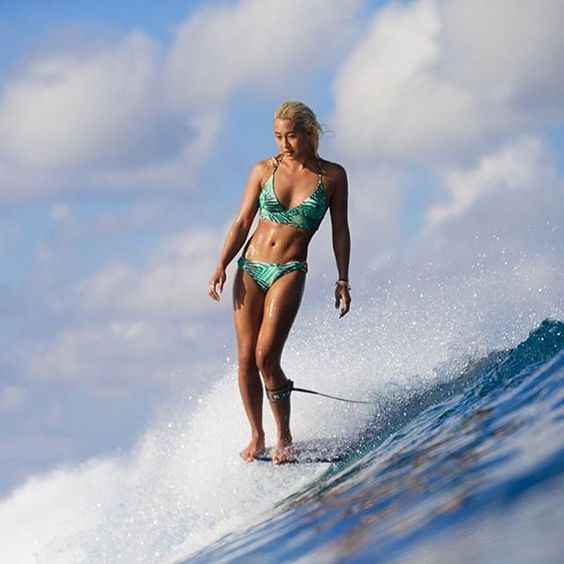