Costa Rica News – (Surf Report April 22nd & 23rd) – We are going to give you the surf forecast for Costa Rica and we have our beautiful pictures of girls in bikinis.  There is going to be some larger sets with occasional overhead waves rolling in on the Pacific side of Costa Rica and Caribbean side will be experiencing some smaller sets. We have also added surf video from Playa Hermosa, Costa Rica.

WEATHER/WIND: Diurnal wind pattern; variable to light offshore flow early, trending onshore by the mid to late mornings and giving way to a light to moderate onshore sea-breeze each afternoon. Winds ease some in the evenings.

Friday 04/22 – 0.6-0.9m – Ankle to waist – Small short period wind waves from the east-northeast holding during the day. Light and variable west-southwest winds all day and switching to the north.

Saturday 04/23  – 0.9-1.2m – Knee to shoulder –  Small mid period swell from the east-northeast rising slightly later in the day. Light and variable west-northwest winds all day and switching to the north-northwest. 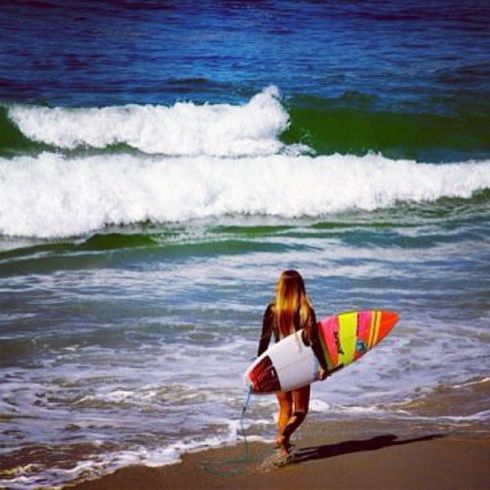 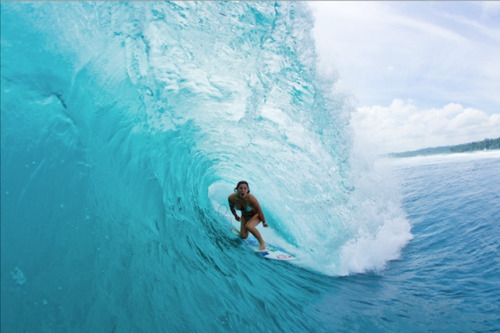 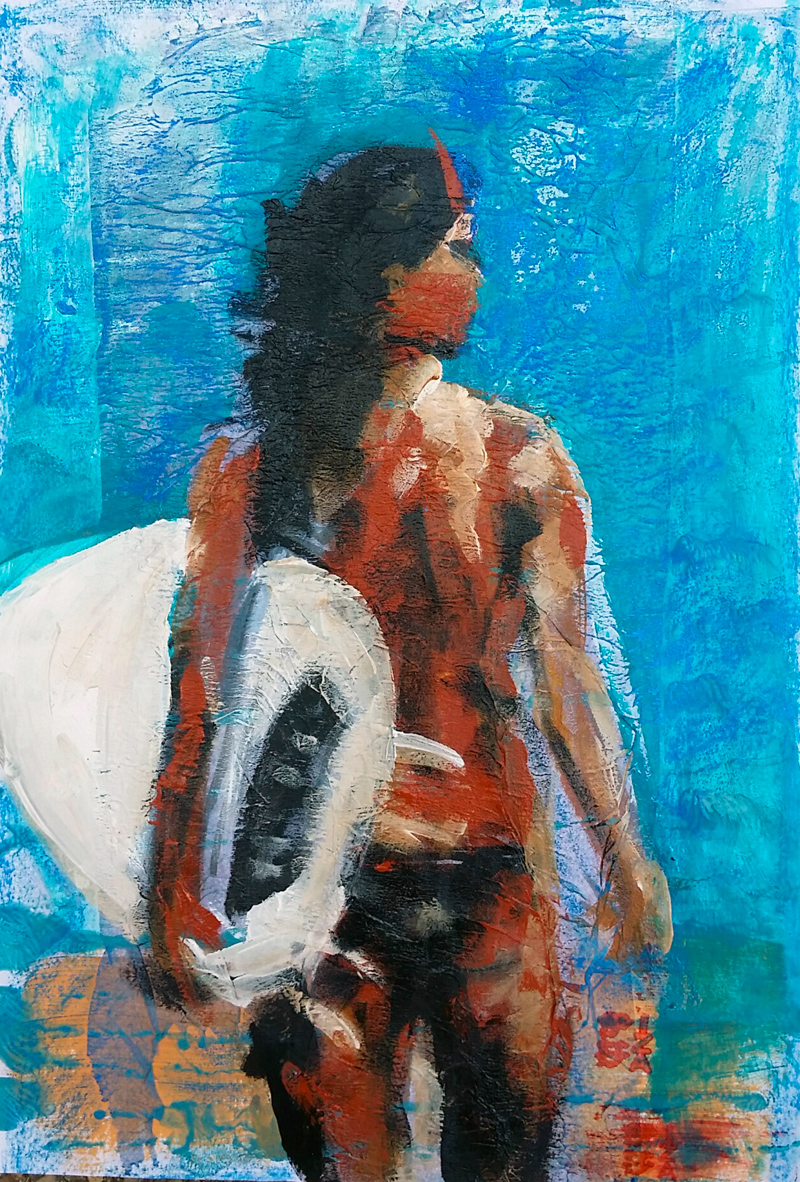 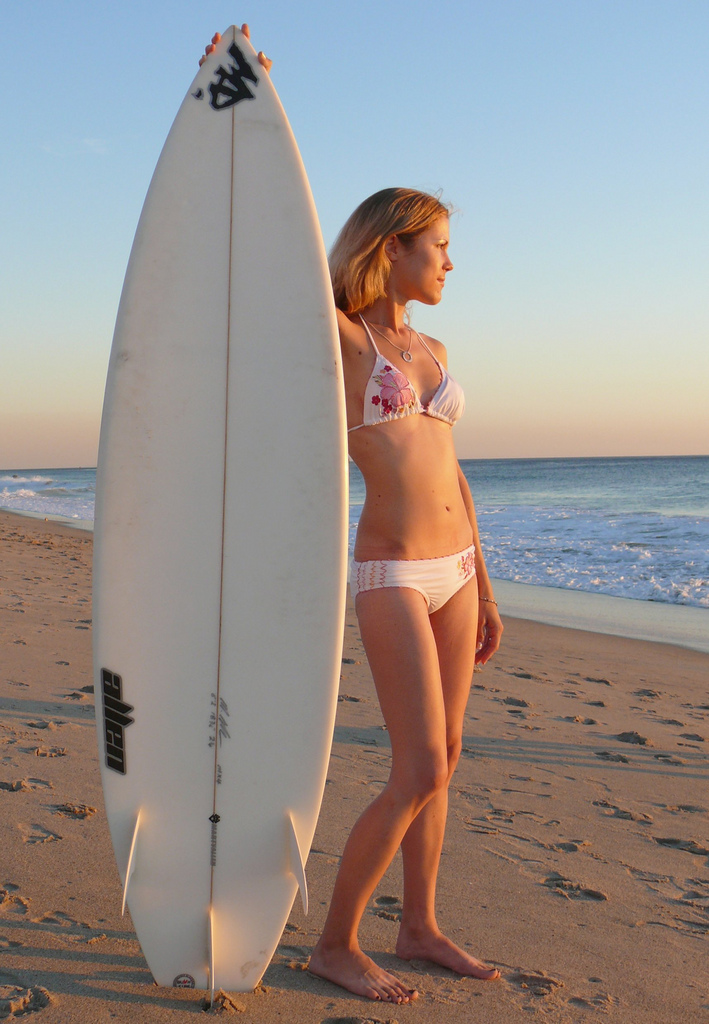 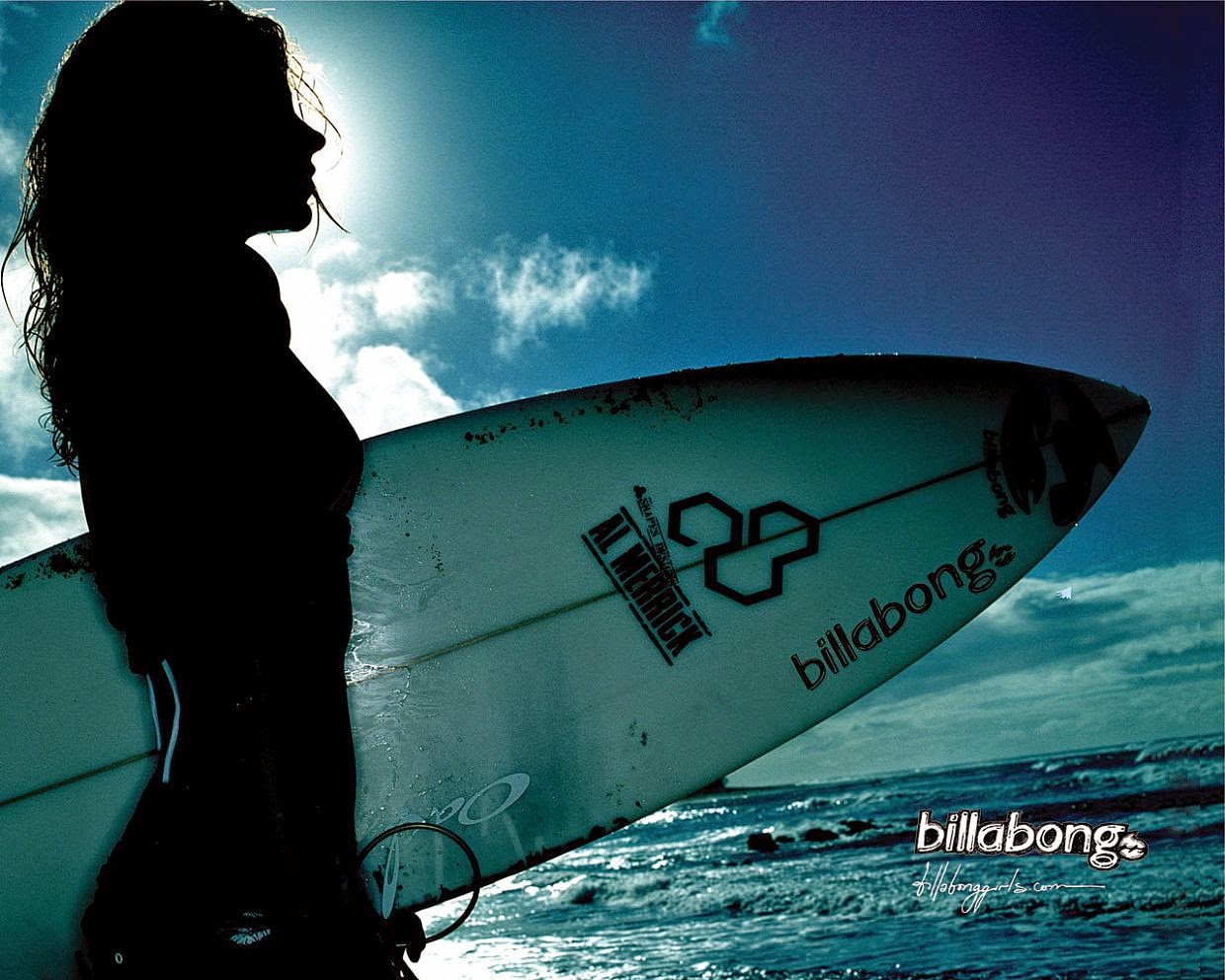 Legalize It! Canada Plans to Legalize Marijuana by 2017