Costa Rica News – (Surf Report September 13th and September 14th) – We are going to give you the surf forecast for Costa Rica and add in some pictures of beautiful surf girls in bikinis.  This weekend is pumping on  the Pacific side of Coast Rica and the Caribbean side of Costa Rica will be a little flat from September 13th to September 14th, but as always there will be some waves to ride. We have also added surf video from Playa Hermosa, Costa Rica.

FRIDAY: SSW swell builds through the afternoon on Thursday and continues Friday. Many exposed breaks see surf running in the head high range with sets to a couple feet overhead. Good breaks are up to a few feet overhead and standouts are even larger.

Video of the Surf at Playa Hermosa

Saturday 09/14– 0.3-0.6m – Ankle to knee – Small short period wind waves from the east-northeast holding during the day. Light and variable south-southeast winds, Increasing later and switching to the east. 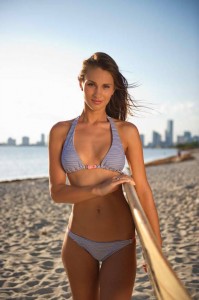 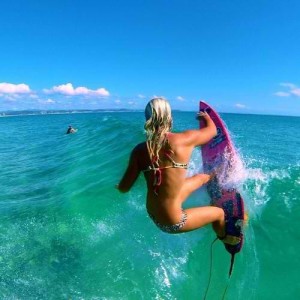 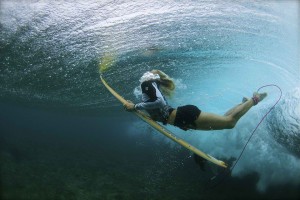 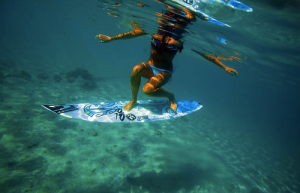 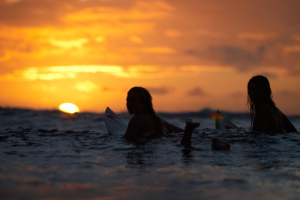