FRIDAY:  Mix of easing S/SSW swell and modest, new SW swell filling in. Look for waist-chest high surf at well exposed breaks, with shoulder high and some larger sets at top spots. The S exposed breaks will be larger on Thursday, with the SW exposed breaks doing better on Friday.

WEATHER/WIND: Light/variable winds in the mornings turn to a moderate S/SW sea-breeze for the afternoons. Keep in mind that local storm activity can temporarily affect/change local wind conditions, as well as roads conditions (especially dirt roads) due to rainfall/flooding.

Friday  11/07 –  0.9-1.2m – Knee to shoulder – Small short period wind waves from the northeast holding during the day. Light and variable north-northwest winds, increasing rapidly later and switching to the north.

Saturday 11/08 –  0.6-0.9m – Ankle to waist – Small short period wind waves from the east-northeast holding during the day. Light and variable northwest winds all day and switching to the north. 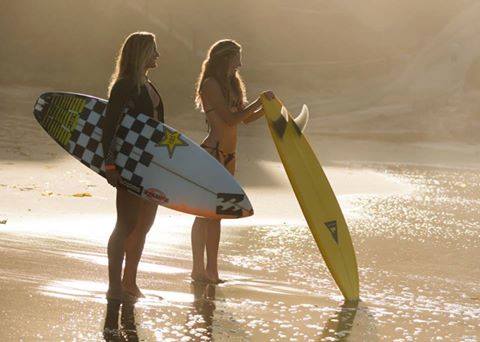 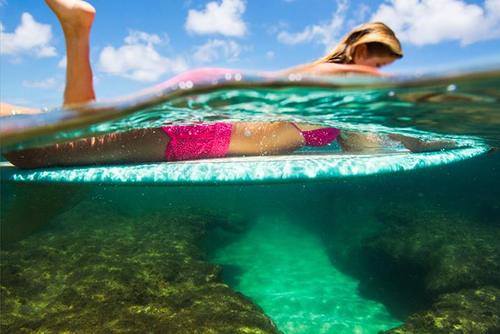 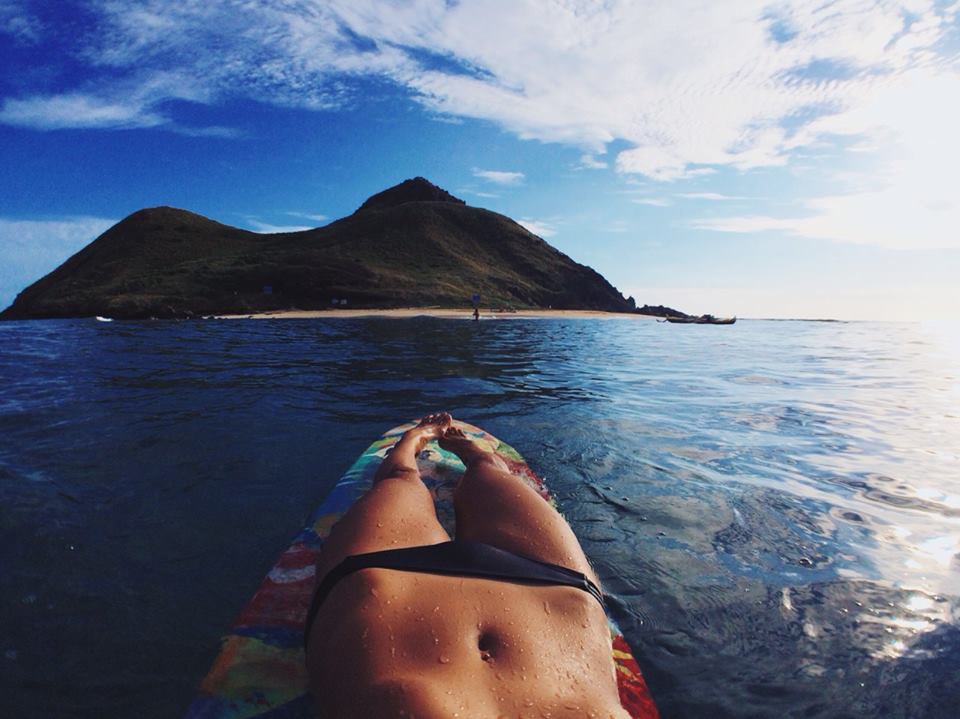 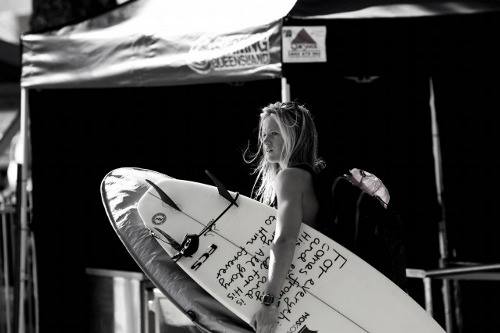 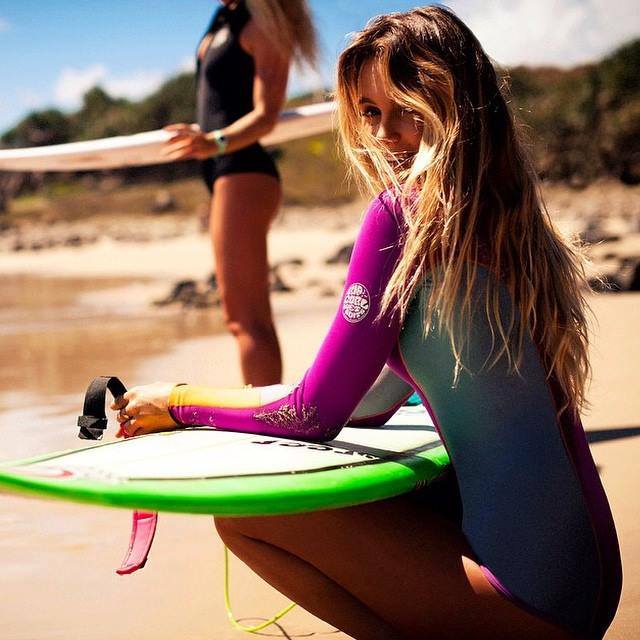 Time to Get Your Tickets to Costa Rica’s International Film Festival; Peace with the Earth