WEATHER/WIND: Variable to light offshore wind early each day for most areas, before a moderate onshore sea-breeze gradually develops into each afternoon. Partly cloudy/sunny skies prevail each day. However, a chance for passing thunderstorms/showers remains.

Friday  11/21 –  1.2-1.5m – Shoulder to head – Small short period wind waves from the east-northeast holding during the day. Light and variable northwest winds, Increasing later and switching to the north.

Saturday 11/22 –  0.9-1.2m – Knee to shoulder – Small short period wind waves from the east-northeast holding during the day. Light west-northwest winds all day and switching to the north. 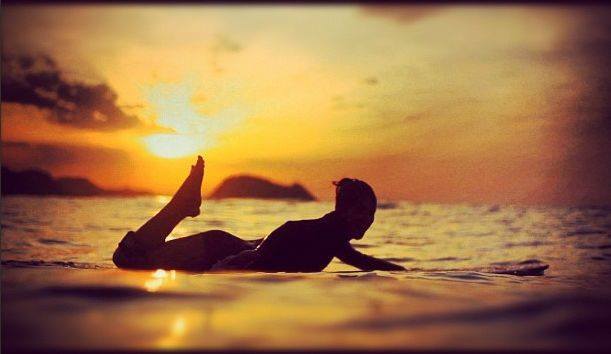 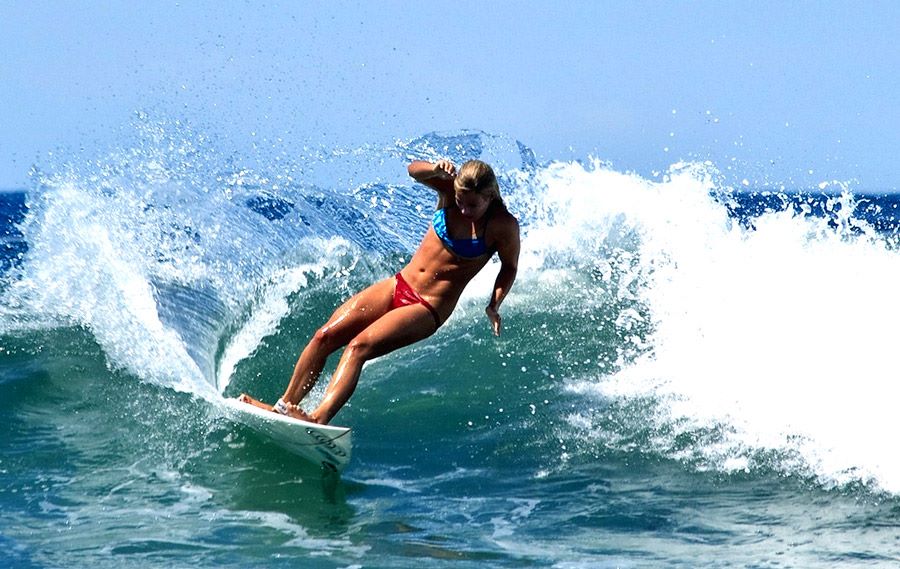 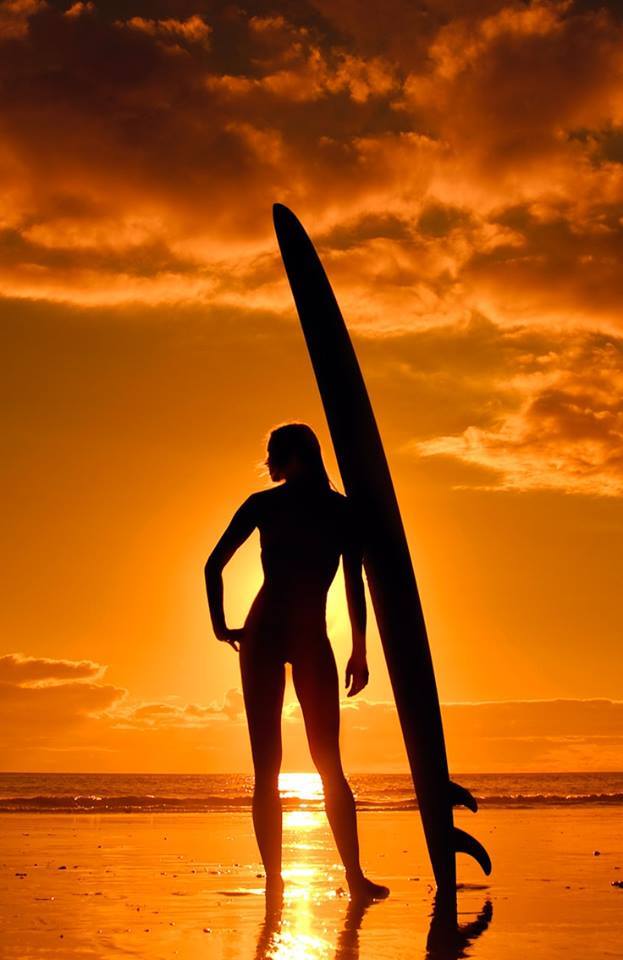 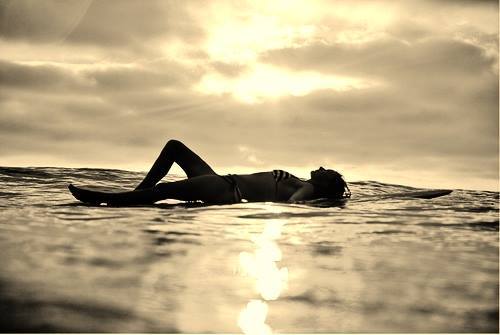 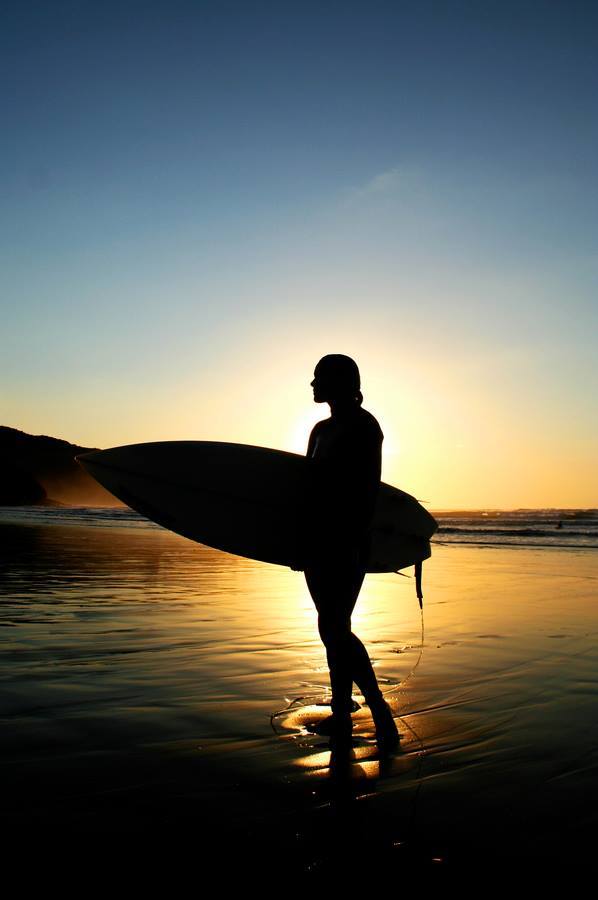