Costa Rica News – (Surf Report July 17th to July 18th) – We are going to give you the surf forecast for Costa Rica and we have our beautiful pictures of girls in bikinis.  Expect some overhead sets rolling in on the Pacific side and  the Caribbean side of Costa Rica. We have also added surf video from Playa Hermosa, Costa Rica.

FRIDAY: SSW swell will increase with waist-chest high surf continuing through the end of the week. Bigger shoulder-head high sets are expected at the better exposures throughout the region. New S swell will begin to filter in late in the day on Friday.

WEATHER/WIND: Look for calm to light/variable to locally light offshore wind in the early to mid mornings (depending on location), before a light+ to moderate onshore seabreeze gradually develops through the late morning into each afternoon. Also, there’s a good chance for the wind to back off in the evenings for a glass-off before dark at many locations, especially at the more sheltered/tucked away spots. 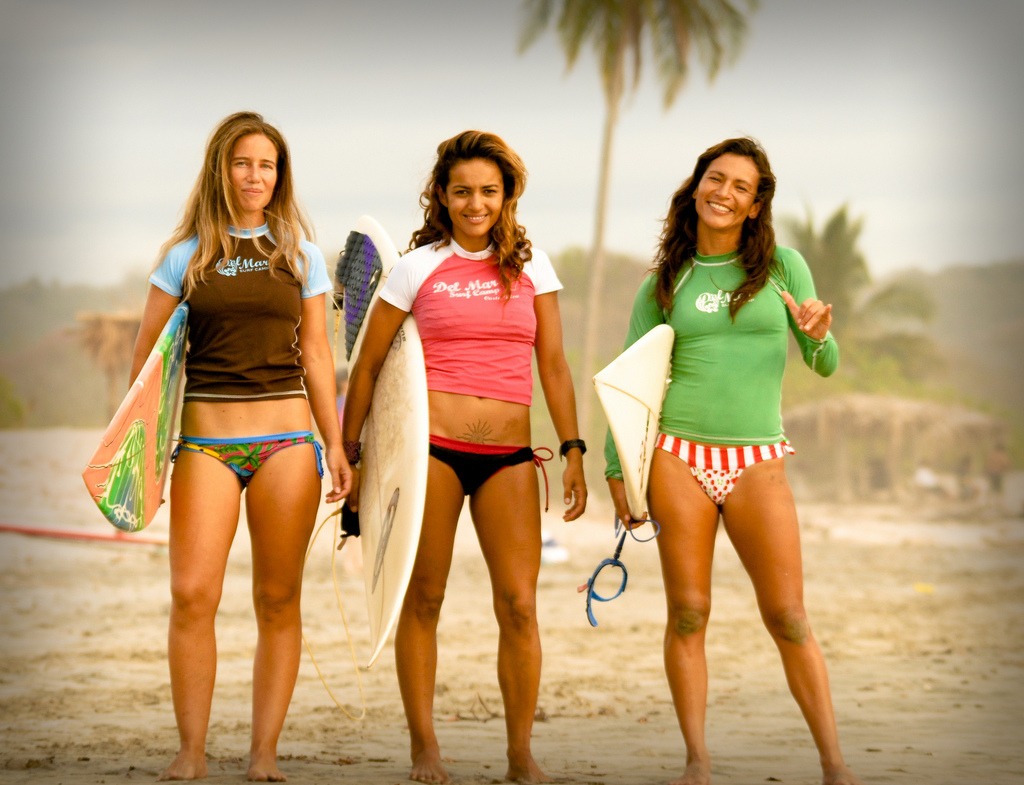 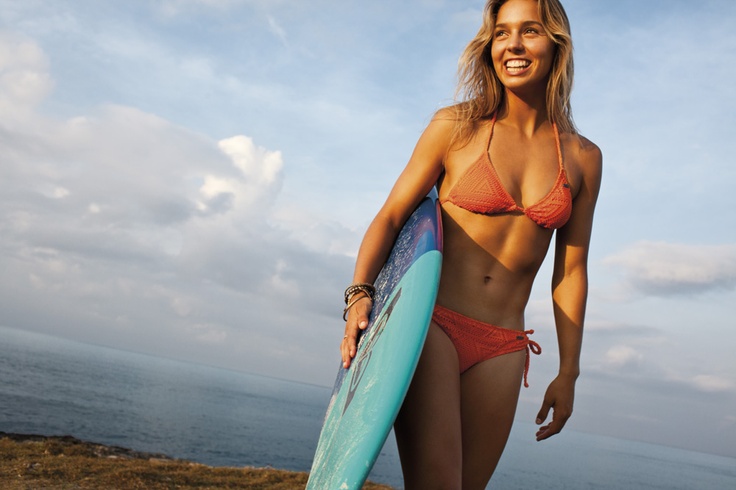 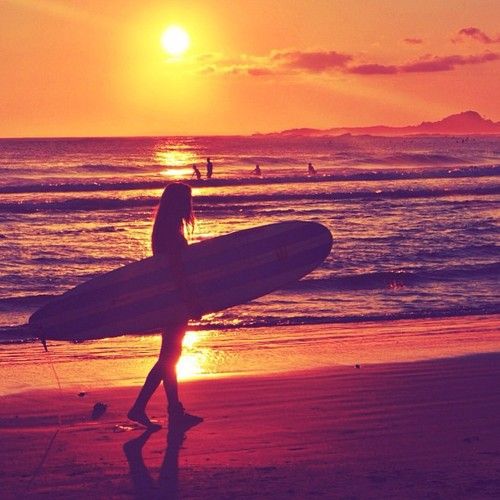 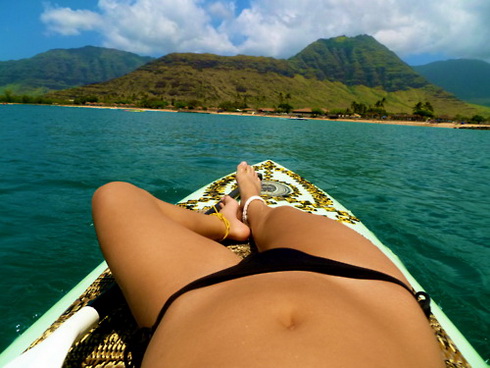 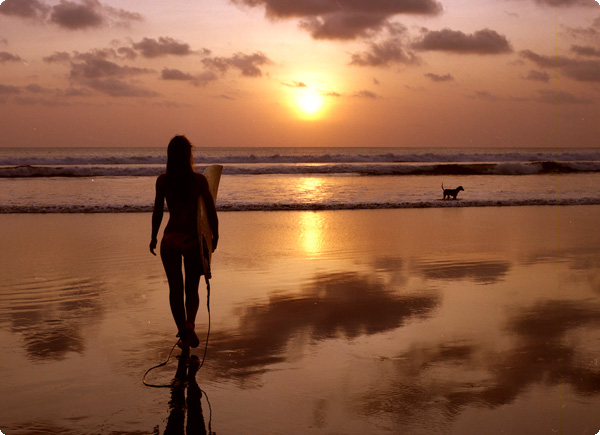