Costa Rica News – (Surf Report December 12th and December 13th) – We are going to give you the surf forecast for Costa Rica and we have our beautiful pictures of girls in bikinis.  This  weekend have fun waves on both the Pacific side and the Caribbean side of Costa Rica. We have also added surf video from Playa Hermosa, Costa Rica.

FRIDAY:   Most spots hang around knee-waist high zone. Some of the standout spots produce occasional sets/peaks up to chest/shoulder high around the more favorable tides.

Consistency on the chest/shoulder high sets will be up slightly by Friday PM as our new SSW swell moves in.

WEATHER/WIND: Light/variable to locally light+ offshore wind for the early to mid mornings for most areas, before a moderate onshore sea-breeze gradually develops into each afternoon. Most of the region will see partly cloudy/sunny skies each day. However, there is still a chance for occasional passing thunderstorms/showers. 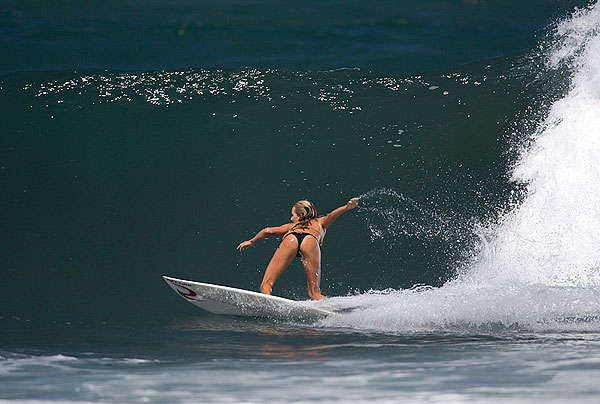 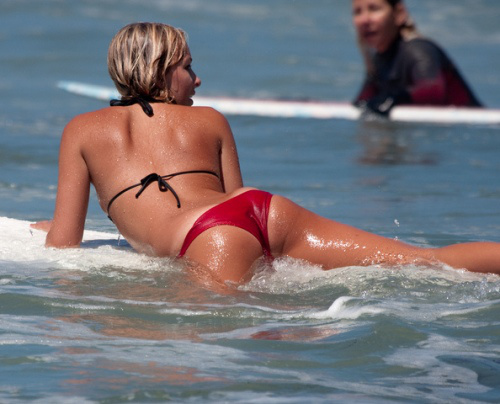 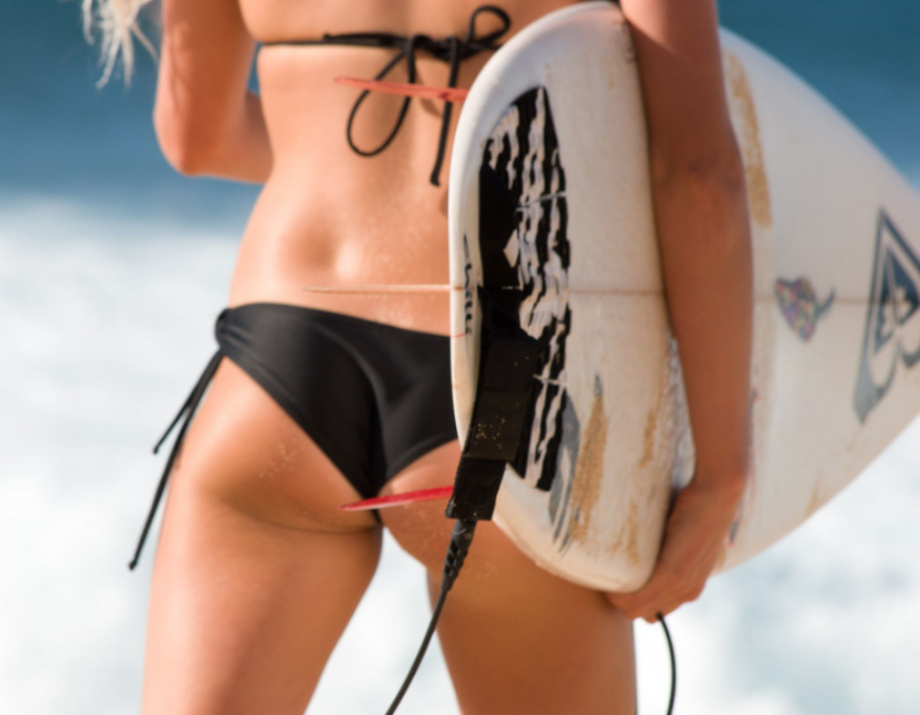 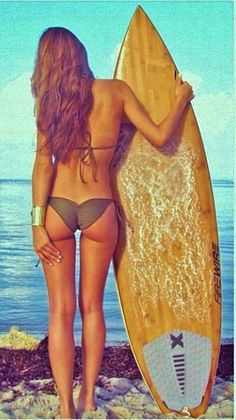 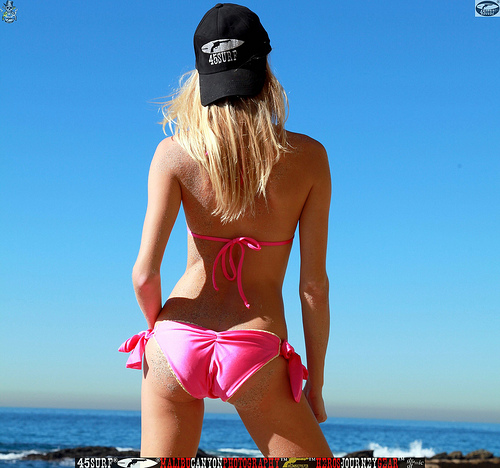