FRIDAY:  SSW swell eases as SW swell fills in during the day, for shoulder high to a foot overhead waves, showing largest in the late PM.

WEATHER/WIND: Most areas will see light/variable wind for the early mornings, before a light-moderate onshore S/SW sea-breeze builds through the mid to late morning hours and into each afternoon. NOTE – Good chance for the wind to back off into the evenings for a glass off for some locations before dark, especially the more sheltered/tucked away spots. NOTE – Passing showers or thunderstorms due to temporarily affect/change local wind conditions.

Friday  08/15 –  2.1-2.4m – Head high to 1m overhead – Moderate mid period swell from the east-northeast holding during the day. Light and variable east-northeast winds all day and switching to the north. 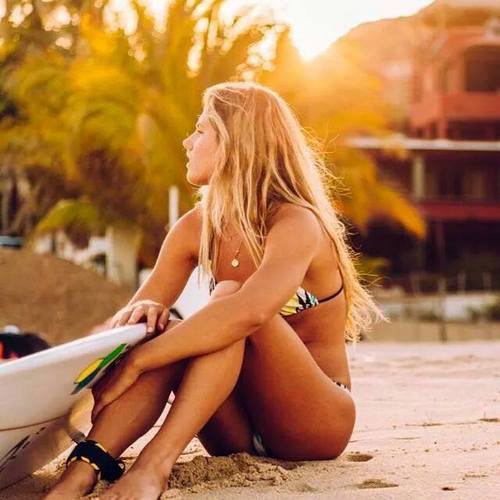 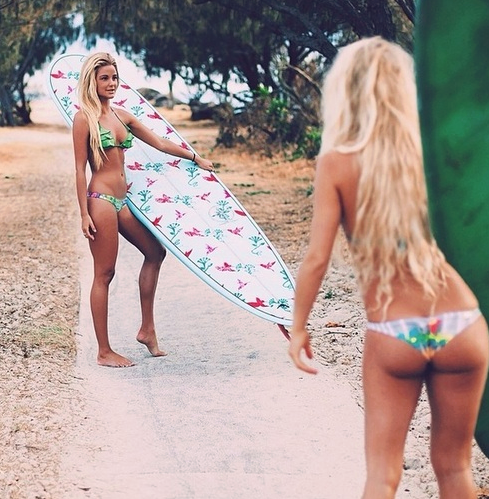 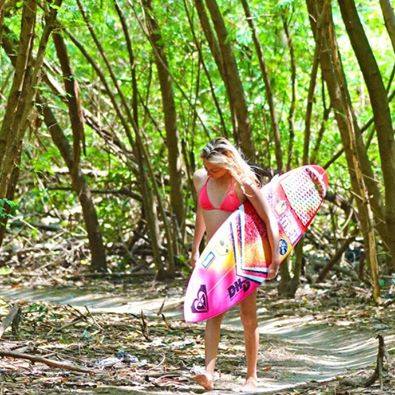 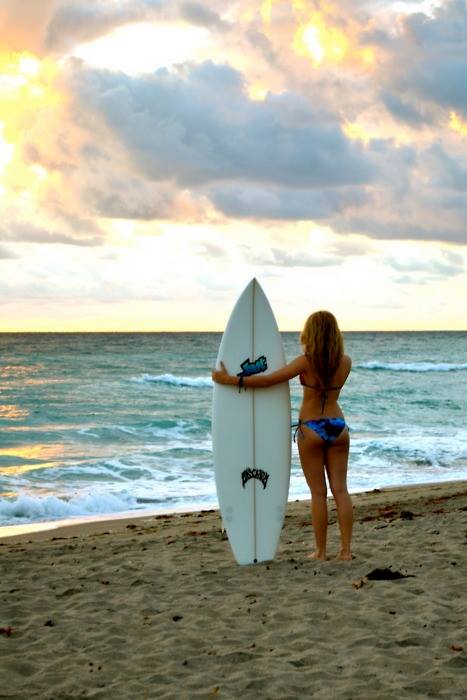 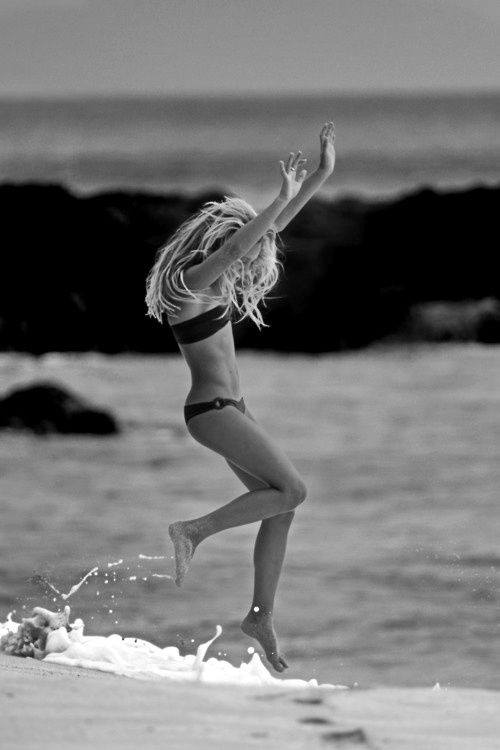