Costa Rica News – (Surf Report April 10th and April 11th) – We are going to give you the surf forecast for Costa Rica and we have our beautiful pictures of girls in bikinis.   This  weekend have some fun size waves rolling in on the Pacific side and but on the Caribbean side of Costa Rica we have some overhead sets rolling in for those big wave fans. We have also added surf video from Playa Hermosa, Costa Rica.

FRIDAY:   Little change is expected through mid week. Surf will be waist-shoulder high+ with head high sets at the right location and tide.

WEATHER/WIND: Light/variable wind for the early to mid mornings for most areas, before a light+ to moderate onshore SW-W sea-breeze gradually develops into each afternoon. Most of the region will see partly cloudy/sunny skies each day. However, there is still a chance for occasional passing thunderstorms/showers..

Friday  04/10–  1.8-2.1m – Shoulder high to 0.5m overhead – Moderate mid period swell from the east-northeast holding during the day. Light east-southeast winds all day and switching to the north-northeast.

Saturday 04/11 – 2.1-2.4m – Head high to 1m overhead – Moderate mid period swell from the east-northeast holding during the day. Light and variable west-northwest winds, Increasing later and switching to the northeast. 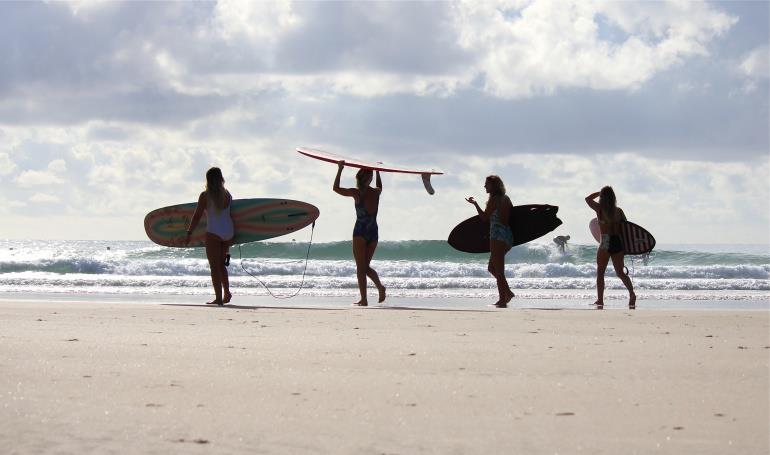 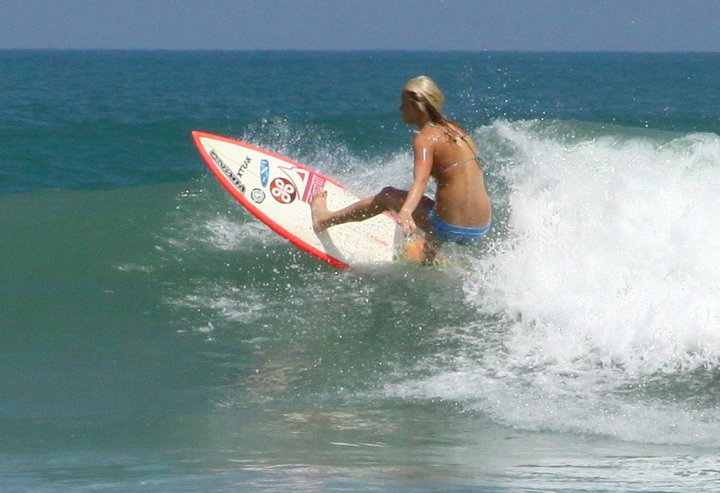 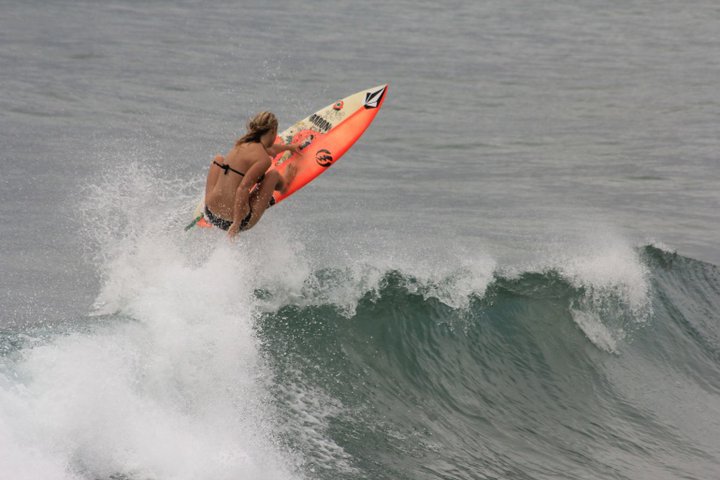 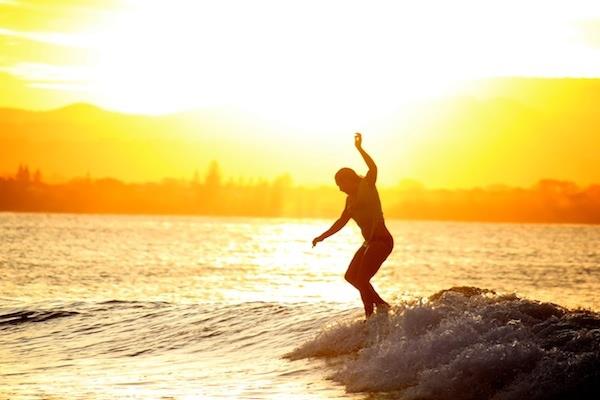 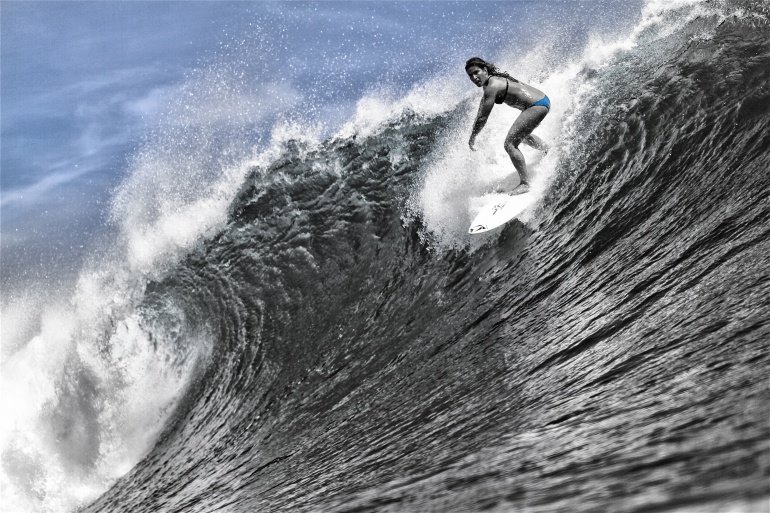 How’d You Like Your Entire House Stolen, The Entire Thing? (Video)

“Easy Taxi” Costa Rica; The Easy Way to Get a Cab in the Land of Pura Vida