My wife Deanna Jaxine Stinson looks at me and says…”I want to see Jurassic World: Fallen Kingdom in 3D & XD, my treat.”  I was now sitting on a comfy recliner (seat C-15) with my wife in (seat C-14) at Century Laguna in Elk Grove, CA.  The movie was rip roaring good!  When the dinosaurs were stomping, I could feel it in my seat.  The action was spectacular and then my mind started drifting a bit.  I started thinking…”what would happen if dinosaurs were still on this Earth?”
While kicking back in my recliner seat and watching Blue the Velociraptor on the big screen, I came to the conclusion that there just might be some dinosaurs left on Earth.  There is the brontosaurus type creature known as Mokele-mbembe that roams Africa.  When asking witnessing tribal members on what a Mokele-mbembe is, when they see a picture of a brontosaurus, they say that is the Mokele-mbembe.  Africa is a large continent with lots of jungle, it’s very possible a large creature could be living in the jungles feeding on the variety of plant life.   Big Game Hunter Carl Hagenbeck in 1909 interviewed witnesses who make claim that a brontosaurus roams the African jungle and when this creature walks, the Earth trembles. 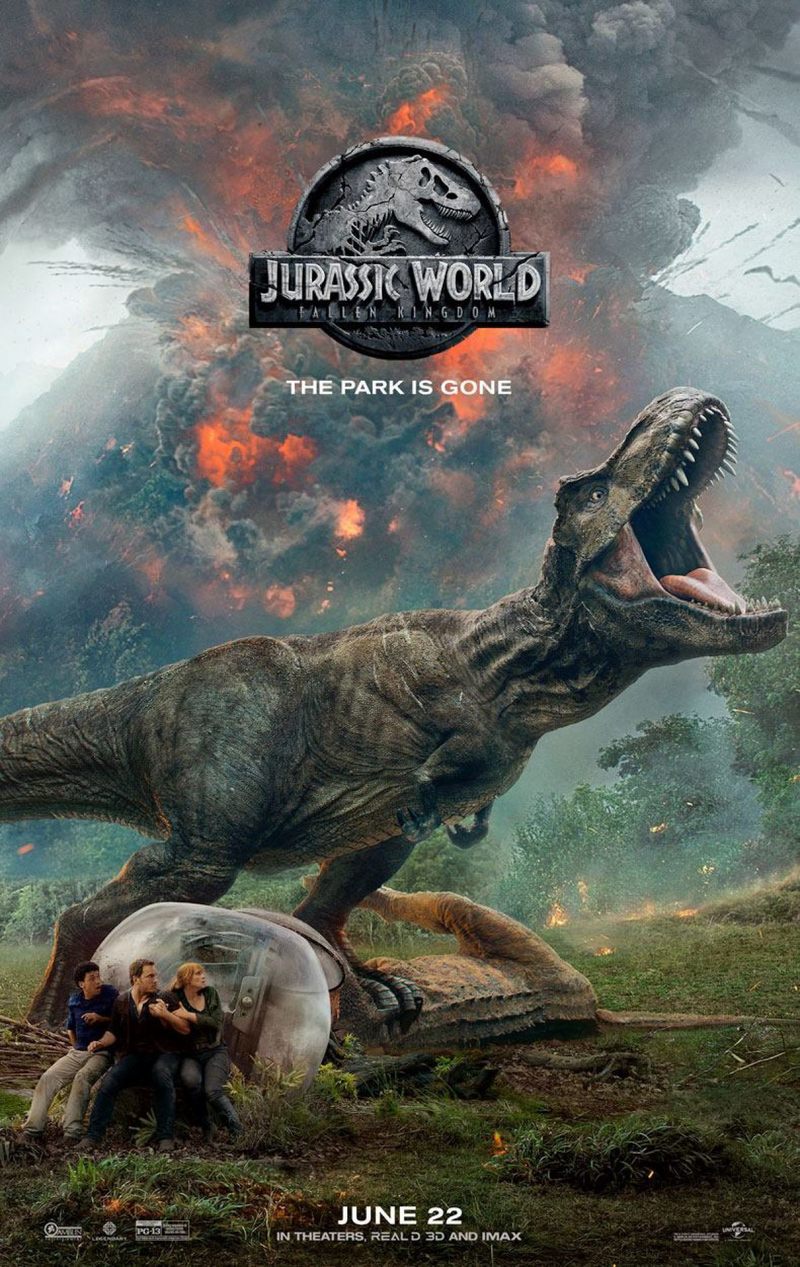 For a good while, people were sighting a strange creature in the waters of Folsom Lake.  The Folsom Lake Serpent may not be a serpent at all.  From the description of some witnesses and those witnesses go as far back as the 1800s, may have seen a long neck Brachiosaurus.   Then there is Tahoe Tessie.  Some witnesses say that Tahoe Tessie is anywhere from 10 to 80 feet long.  There may be more than one Tahoe Tessie.  Witnesses say that Tahoe Tessie has a serpentine body.  Two off duty police officers saw Tahoe Tessie and they said it was a large hump in the water as it swam away.  In the 1980s, 2 fisherman saw a serpentine creature that was 15 feet long.  Lake Tahoe has many secrets.  Lake Tahoe is very deep, in some parts of this lake, people claim there is no bottom.  In the old days, casinos would dump their old used gambling chips into the water.  Scuba divers have seen World War II vintage aircraft at the bottom of this lake.  So with the deepness of this lake, anything can be in there swimming around.  Karen Jean Walker Caruso in 1979, who was once a cocktail waitress at Sahara Tahoe Casino claims that she once witnessed seeing Tahoe Tessie.  Karen says that Tahoe Tessie is no serpent and that 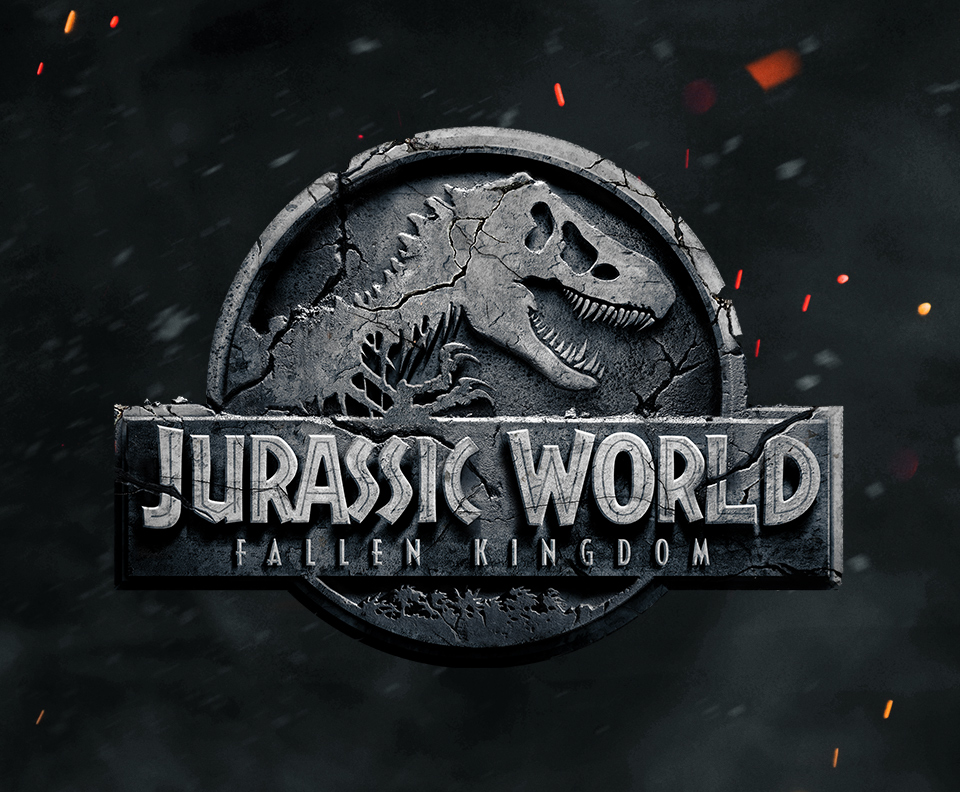 Tahoe Tessie is truly a dinosaur.  Looking at pictures from the local library of a variety of dinosaurs, Karen says that Tahoe Tessie is a Mamenchisaurus with a very long neck.

Let’s take a long jump from Lake Tahoe to Siberia.  3 Russian hikers / skiers at the Koryaksky Volcano witnessed a Tyrannosaurus rex.  This incredible beast approached them and they started running as fast as they could.  When they turned around to see how close the T-rex was to them, the T-rex was gone!  I believe these hikers / skiers either witnessed a ghost of a T-rex or they may have witnessed a portal that opened up and allowed a T-rex to enter their reality.  Koryaksky Volcano has reports of UFO sightings and Yeti sightings.  Koryaksky Volcano is not too far from the Ural Mountain range in which the Dyatlov Pass Incident took place.  Dmitry Sokolov and his 2 hiker/skier friends call the creature they saw the Koryaksky Rex.  Dmitry said he went back to look for footprints of Koryaksky Rex and there was no footprints.  This tells me that what these hikers / skiers saw was a phantom of some sort or it could be a type of residual haunting.

Now that my thoughts go from what may be real dinosaurs on our Earth and finally back to the movie, I placed my other thoughts to the side and started enjoying watching Chris Pratt save the day.  If you have the opportunity, I highly suggest that you see Jurassic World: Fallen Kingdom in 3D / XD.