Ghosts & the Supernatural – One of the most romantic, dark and mysterious things in this world is a castle. From the outside of the castle, we see an architectural display of delight that frees the mind into a pond of peaceful alchemy better known as enlightenment. It causes us to fantasize and belong to the castle.
A castle is an ancient relic that lives and knows deeply the remarkable places and the most wealthy, desirable and influential beings of the Earth. A castle can become demolished and still its spirit will stand proud in a culture and heritage that won’t let it die. Stories and folklore quickly spread in order to ensure the ultimate protection of the land where the heart of the castle still stands.

Every castle becomes immortal over time through haunting tales of tragedy and age. Some of the most holy people may have resided here. Yet the most unholy places in the world are sites of death, war, greediness, pain and suffering such as these. Many castles were the sites of eternal change and sacrifice. Perhaps that is why these supernatural castles can take over us so easily. They hold power over us in the portals they contain within by age, power, divinity, royalty and death.

If it were a divine right to rule a country that it is the destiny of the world that the castle be made a fortress also of the Gods and a temple for power and military strategy. May the gods keep protected all that they hold dear within their castles, keep faith and never lose sight of the sanctuaries they so loved.

Here is a list of some interesting castle legends that are thick with supernatural energy. A small trove collected for you to give you a basic understanding of mythological histories. They are easy to imagine because all you have to do is think of paradise and you are seeing them in your head already. 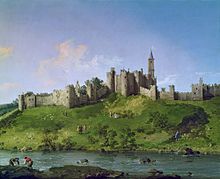 Alnwick Castle
In the twelfth century, it was reported by William of Newburgh that the lord of the castle has turned into a vampire. He suspects that the vampire hides beneath the castle all day to wait until night fall to murder unsuspecting victims.

William of Newburgh collected several eye witness accounts of vampires surrounding the area of Alnwick, Northumberland, England as well as the lord. The castle, at which he had this eye opening experience, is well renowned for its great beauty and spectacular gardens.

The vampire in question had a reign of 70 years on the townspeople.
Finally, they had enough of it and they set out to find his grave wherein they saw a corpse that was fresh and bloated of a man who had been dead several years. The townsman decapitated him and sent his grave away to sacred grounds to prevent any possible return.

Arundel Castle
The castle at Arundel, Sussex, England is said to be haunted by the ghost of a white bird. This bird will appear to people before their death. It is an undeniable omen to the seer that someone closely connected to Arundel castle will soon die. It is most often seen in the windows.

This castle has its greatest reign during the middle ages. Since then, it has been restored for tourism purposes and contributes a large amount of supernatural folklore to the area. It has a renowned garden and community area where many people come to attend conferences, film movies and absorb the rich and legendary history.

Kilkea Castle
At Castledermot, County Kildare, Ireland we come across the tale of a sleeping wizard. This castle was built in the twelfth century, and still stands today. The spirit of the wizard still resides there to look after the place he loved and continues to from so long ago. His gravesite is said to be at or around this place.

The Wizard Earl, Garrett Oge or Gerald (the younger) Fitzgerald, 11th Earl of Kildare is thought to be the wizard ghost as he resided here at the very early ages of the structure and practiced the dark arts. He was said to be able to transform himself into different types of animals such as birds and cats, hiding his true form within the illusions.

Several people performed magical tests upon him to see his true nature and he was able to perform these tasks with ease.

Pennard Castle
In Penmaen, Caerphilly, Wales we hear of the Pennard castle. Built in the 1400’s, this structure made a lasting impact on our modern history. The castle itself stands in ruins, dying its death in the 1700’s, yet its spirit still lives on today.
Countless stories have been told on the magical history of this place.

One such tale is that monks may have dwelled here at one time. Another legend states that there was once a beautiful wedding held at the castle in which the fae were banished from attending. The fae have no desire but to dance and celebrate and so they were angered, causing a terrifying storm. To this day, the site of the ruins may upset the fae and storms are still cast upon the land.

The castles living in my dreams could hold great power. It could be the key to unlocking my subconscious and finding inner peace or it could be that it is truly a supernatural place existing in another dimension. Two souls entwined, the castle and I.

To dream of being inside of a castle signifies a locked up heart. The king’s throne can symbolize this. You are defensive and want to put up walls for security efforts. To see the outside of the castle from a distance signifies great honor and recognition in the future.

Wednesday, June 1st 2011
The Tower and the Star
I dreamed, almost a year ago…almost a daydream …like a vision I had….

It was a tower. It is legendary, like the tower of Babylon. It is white. 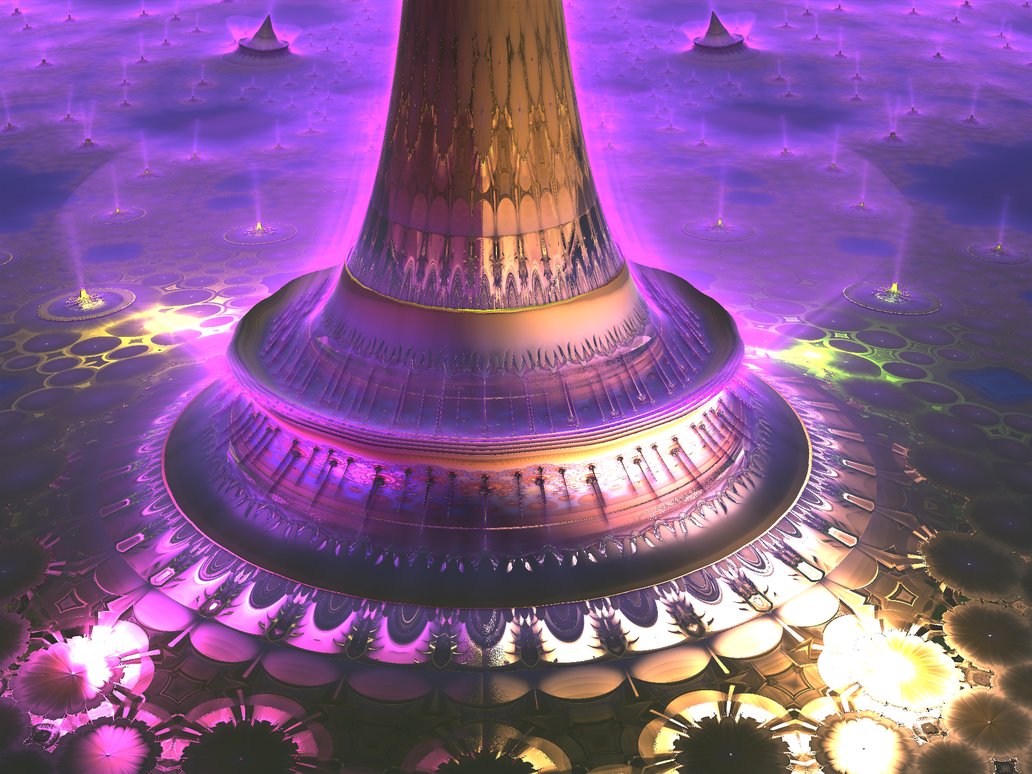 When night falls, I notice I am alone on a star or planet which seems to have drifted away completely from any persons. There is a giant star I can see closely from the window. I look out from the top of the tower. I sing and play guitar and the star delivers my messages to God and also brings his messages to me. It happens many times. Then there is a bridge, I can cross it from the top of the tower.
I don’t remember what is passed. I read a message from the star saying God does not want me alone on this planet and he will take me away to be with others. I cry and do not want to go. My stonewall garden is also in this city. I look at the moon and sing and do many sentimental things before I go. I also stop to cry on a golden throne.

Friday, August 10th 2012
Ivory Vampire Castle
I dreamed that there was a pack of vampires; someone was trying to kill them. They had tombs with electronic protecting devices, in each, on the outside of the ivory castle walls. They were standing straight up and down.

Someone lifted up a spell and the vampires almost fell onto the ground during the day, but, their protectors saved them and they awoke in the sky. Their capsules then shifted up, instead of down.
There were vines with red roses around the castle.

Wednesday, March 6th 2013
Castle in the Clouds
I dreamed that I was playing on the piano; two other girls had ruined my guitars. I started seeing clouds and towers outside of the window. I played the piano, very well and a voice said, “Why are we building towers to the clouds, when there aren’t any castles in the sky?”

Monday, March 4th 2013
Castle and the Yak
I dreamed that I was in a castle, and that I was carrying a pet catfish around with me in my back-pack. I kept trying to give it air to breathe.

Then, there were some bad guys that were trying to take me and some friends out. It was like a RPG video game.

I dreamed that I was a man and that I was sitting on top of a castle, at a booth and a yak came up to me and said, “Don’t stare, it makes me upset for you to tease me.” I got on the yak and rode it to the outside of the castle, where bears were attacking people.

Thursday, April 10th 2014
Castle Guardian
I dreamed that there was a stone dragon in a laying down position. It was a large light grey type of stone. I walked into the castle doors.
The doors were made of very dark wood, a cherry color with black metal hinges.

There was a poem inscribed into the dragon’s wings. It was a spell. It said “Moonlight softer than the changing colors of the rainbows of my soul visions re spinning spider who spun the thread of time. ”

I dream about castles because they are very complex and symbolic of a person and their legacy. I believe that all castles become supernatural because people tie them down to the Earth and leave their energy imprints there easily. You can easily leave an energy imprint when you are somewhere of high honor and your emotions are running intensely. Not everyone is a royal person in life but those are only political and architectural structures made to inspire our dreams, not really meant to be a home.