There’s a fundamental commonality between Christianity and Islam. Both make virtues out of suffering and sacrifice. These twin philosophical pillars have produced enormous harm in the world throughout the centuries, and they continue to in the 21st century. 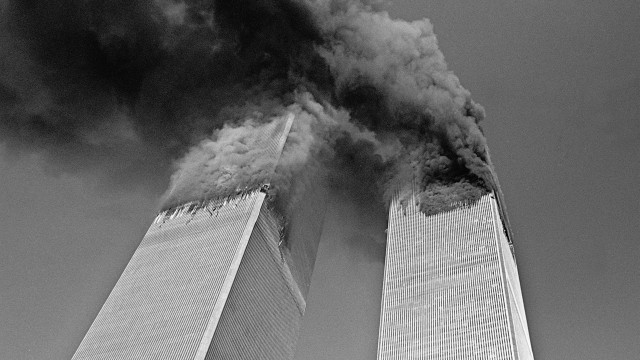 The West decries the cult of martyrdom of Muslim extremists, while extolling the suffering and sacrifice of its supposed founder. Not to mention the martyrdom of thousands of early Christians, which the Romans put to death in the Coliseum and other venues, for the entertainment of the masses.

Of course, Christianity hasn’t combined martyrdom with some twisted notion of holy war since the Crusades. But even so, many more people have been killed and slaughtered in the name of Jesus than in the name of Mohammed.

The entire wrongheaded idea of a ‘global war on terror’ has much more to do with asymmetrical warfare than anything even remotely religious. If the United States and its nominal allies really wanted to contain and defeat terrorism, rather than create a hugely profitable new intelligence industry, they would have pursued terrorists as criminals perpetrating crimes against humanity.

Nineteen madmen with box cutters brought down the Twin Towers. Even so, the United States could have brought its enormous military assets to bear on the threat of terrorism, but with a completely different philosophy. Rather than increase the chaos in the world, such an approach would have decreased it.

By going to war in Afghanistan, Iraq and a dozen other known and unknown places, we generated incalculable amounts of suffering. By setting up a global network of torture sites under President Bush (quietly halted and swept under the rug by President Obama), the United States elevated terrorists and diminished and weakened itself. This is the real face of suffering.

The world now scoffs at America’s pretence of moral authority. Putin can do whatever he wants to do in Crimea and Ukraine because America and the West are powerless to stop him, not militarily, but morally.

The notion that understanding, wisdom, and depth are built through freely chosen suffering is the conceit of the arrogant and the comfortably numb. Only an idiot would say that suffering is freely chosen. No one wants to suffer, and no one ever chooses to, much less freely. Even masochism is chosen for its perverse pleasure, not to produce suffering.

If we understand the suffering and sacrifice of Jesus differently than Paul did (Christianity should be called Paulism, 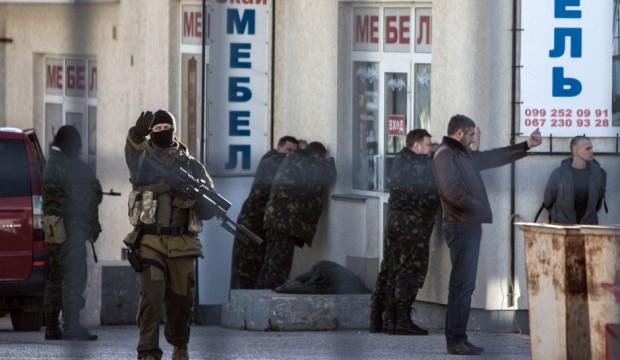 so great was his influence), the entire edifice of suffering and sacrifice comes into question. Jesus actually preached individual transformation, and the radical expansion of the human heart.

But Paul provided the Nazarenes both an explanation for the calamity of the crucifixion and a meaning for their persecution and suffering. Jesus’ mission didn’t fail—it was a glorious success! Thus Jesus became the sacrificial lamb, dying not only for their sins, but the sins of the whole world.

So powerful was the false construct Paul offered that it gave rise to an imitative desire in the early Jesus movement. Paul inspired a cult of martyrdom under the Romans, which was converting many by the time of Constantine, the emperor who started the Roman Catholic Church.

Now the West has collapsed, its demise hastened and epitomized by the ‘global war on terror,’ which is really the battle between individualistic security and comfort (and what’s left of Christian suffering and sacrifice in the form of military ‘heroes’), and Islam’s latent passion for medieval sacrifice.

In a few short years, we’ve gone way beyond the decline of America. The question is, what is to take the place of the disintegration of Western civilization? The fragmenting momentum of self-centeredness and individualism has produced a monstrous society in North America. Russia, under Putin, sees itself as a bulwark against Western decay and decadence, as if nationalism and corruption were any kind of alternative.

There are, and always have been, selfless acts of sacrifice when one person gives his or her life to save others. But the ideal of sacrifice is false and destructive, especially when it involves commitment to a nation, religion, or cause.

Suffering is never a true thing however. It is the mark of our lack of understanding, not the means of our growth. The idea that suffering enables us to surpass nature, that it provides a depth that nature does not have but that humans gain by virtue of misery, would be pitiable if elites weren’t still seriously offering it as a moral guide.

We need to ask: Sacrifice for what? Why do we suffer? To sacrifice our lives for a nation, religion or cause is to waste our lives. Suffering ends with insight and self-understanding. Ennobling suffering does not bring depth, just decay.