“Thoughts That Can’t Be Spoken” is a fascinating piece about a writer’s experience of a stroke. Alberto Manguel describes what happened after “a blood clot in one of the arteries that feeds my brain had blocked for a few minutes the passage of oxygen.” The essay offers much unintended insight into the neurological basis of the meditative state. 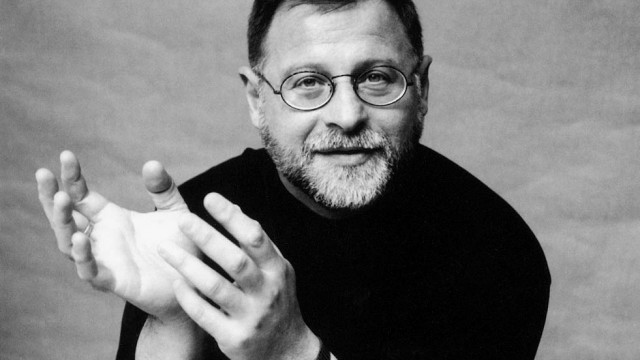 During and after his stroke, the Manguel said that it was as if “thought had become demagnetized and was no longer capable of attracting the words supposed to define it.” Declaring that “thought forms itself in the mind by means of words, he said that it was like the “metal shavings gathering around the magnet of thought” no longer stuck, but “would dissolve into meaningless fragments.”

Meditation, in the sense I’m using the word has nothing to do with breath-watching or navel-staring, nor any of the tricks and techniques for quieting the mind that countless ‘meditation teachers’ are peddling these days.

True meditation begins with passive observation ending the infinite regress of the observer, and effortlessly grows into intense attention that spontaneously stills the mind-as-thought. Meditation cannot be taught, only discovered within the individual.

During the meditative state, words are no longer able to “instantaneously cluster [and crystallize] around thought. Not because the brain is damaged, but because the brain is sufficiently attentive to thought as a single movement that words, images, memories and associations cannot attach themselves around an illusory center, the ‘me.’

The first time this happens to a strong degree it elicits fear, because one thinks that something may be going wrong. But confronting the fear, one asks, ‘am I actually losing my mind, or am I gaining perception?’ Though it feels like the ground is dissolving from under one’s feet, what’s actually happening is liberation from separation and fixity. Letting go, there is the feeling of complete being and the fluidity of water.

In another telling simile, Manguel said that as his stroke was happening, it felt like “I had come to a dam that blocked 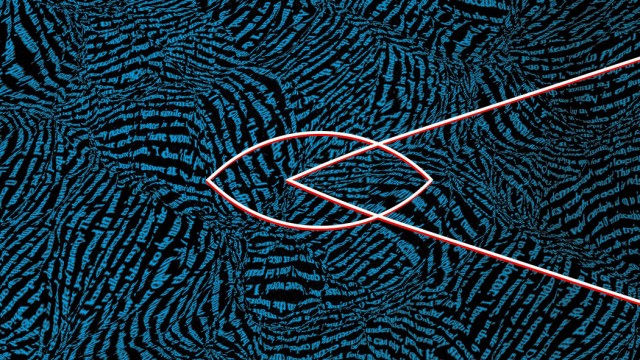 my way.” That’s how thought is experienced after awakening. Having had an experiential insight that ends thought, from then on the mind-as-thought feels like a dam that blocks the way.

We habitually and reflexively take word formation and memory association for granted. And we believe that we control our thoughts rather than our thoughts control us. That illusion seen through during true meditation, and the self, which is nothing but a bundle of memories, images and emotions, is emotionally experienced as the central impediment to direct perception and insight.

Evincing both a funny and disturbing reflexivity devoid of insight, Manguel concludes his essay by this mind-bending bit on nonsense: “Now, after my stroke, I try to make myself aware of the path my thoughts travel before transforming themselves into words on the page. I try, but it’s all too quick. My thoughts outwit me.”

Manguel admits to taking LSD when he was younger, and though I never did, this paragraph reads like a bad trip. Can one cut through the Gordian knot with one stroke (pardon the pun)?

“My thoughts outwit me” is at once hilarious and heartbreaking. “I try to make myself aware of the path of my thoughts” is a triple redundancy. Thought is a single movement; there is no ‘I’ apart from it. Even to say ‘my thoughts’ is redundant, because there’s no separate ‘me.’ The discrete and permanent self is delusion.

The infinite regress exemplified in the statement “my thoughts outwit me” can halt, but obviously not through thought as ‘me’ trying to outwit “the path of my thoughts.”

The observer/self is the great illusion produced by the human mind, the source of all division, conflict and fragmentation. It is suffocating us and ripping apart the planet, yet like the Sorcerer’s Apprentice, we don’t seem to be able to stop.

With watchfulness and mindfulness however, awareness grows quicker than thought, and the illusion of the observer/self falls away. Then there’s just observation, and the brain gathers attention without effort until the mind naturally and spontaneously stops its chatter.

There is something that precedes and is beyond thought—insight. The brain can live in terms of it, rather than thought, which is inherently separative.

Insight is understanding and liberation. Thought still dominates the human brain, but perhaps not for much longer.

It’s imperative, as the world becomes more fragmented and mad, that we regularly ‘de-magnetize’ thought. That is the action of meditation. It not only restores and renews life in a dead culture; it brings and releases the immense energy of insight.

With unwilled watchfulness, stillness and space (beginning with the space between thoughts) allow insight into the separative mind, which acts on the brain, ending the habit of divisiveness. In deeper meditative states, there is simply a state of insight, in which there are no words or thoughts.