Ghosts & The Supernatural – Let’s just say that I am an honorary member of Dirk Gently’s Holistic Detective Agency and I am involved with Project Blackwing, the secret CIA project to evaluate subjects with strange abilities. In my lifetime, I have met or been associated with many people that I feel have strange abilities. Of course, I married Deanna Jaxine Stinson that I feel has strange abilities, as you can see in The Costarican Times here: https://www.costaricantimes.com/the-psychic-power-to-uncloak-ufos/56673 In one of our investigations, Deanna was able to tell me to start recording, because she could hear the spirit speaking. I started recording and captured an EVP that said: “I am watching you.” Another time, Deanna was able to feel an attachment to a chair and 3 paranormal investigators take a picture of the chair and we find an orb hovering over the chair. The next picture we took, there was a mist on the chair. Deanna’s Strange Ability: Uncloaking the Paranormal.
You can see a portal over Copperopolis, CA that Deanna uncloaked here:
https://www.flickr.com/photos/[email protected]/
Deanna had an impulse to take a picture of the sky, because she felt that something was there and sure enough, the photo proves it. It looks like a portal.

Here are my list of people with strange abilities.

Brad Steiger: This remarkable author wrote his first book at the age of 7. Mr. Steiger has incredible knowledge on all things paranormal and enlightened the public about “Star People” which shadows upon the Ancient Astronaut theory. When I was a small boy, I was traumatized about the experiences I grew up with at a house on Effy Street in Fresno. I had to learn more 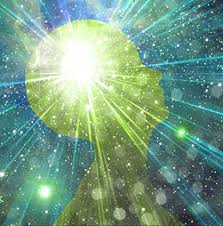 about that paranormal ordeal and it was Brad Steiger’s books that helped me understand what I was experiencing and lead me down the path to become a paranormal investigator. Brad’s Strange Ability: Having the knowledge and answers to various paranormal questions that people have all around the world and being able to write and publish books at such a young age.

Secretary of Sylvia Brown: At one point of time, we had a psychic, I will just call her Ms. D, that was at one time the secretary for Sylvia Brown. Ms. D had the same type of ability as my wife Deanna. When we were on Mount Shasta, she told me to take a picture of her and that I would see an anomaly in the sky. In the photo, I could see Ms. D and behind her was a disc shaped craft tilted behind her. Another time, we were at the Leonard Thomas Lake / Charles Ng murder house. Ms. D told me to take a picture in a certain area, because she could feel the spirit of one of the victims of these two serial killers. I snap a photo and capture a mist at the exact spot as Ms. D told me. Ms. D’s Strange Ability: Uncloaking the Paranormal

Ronnie Sanders: In grade school, Ronnie had the ability to generate electricity in his body and release it through his right index finger. He would go around shocking the kids. Some of the kids, thought he was generating electricity by sliding his feet on the carpet, but there was many times he generated electricity while playing basketball on asphalt. Ronnie’s Strange Ability: Generating and discharging electricity from his index finger.

The Mind Reader: While walking through a mall back in the 80s, a woman who I did not know, looked at me oddly and said: “You are sad because your brother passed away.” I was flabbergasted and was trying to stop this woman in a fast moving 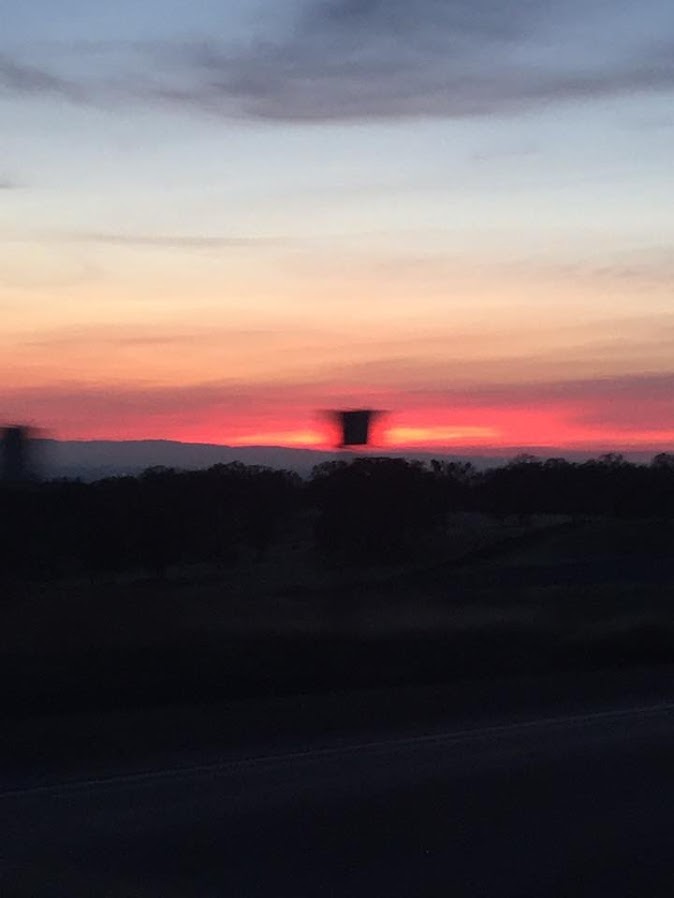 crowd. She simply walked away, I didn’t know who she was, but as she passed me, she knew exactly what I was thinking about. This blew me away. She was truly a mind reader and I don’t know how she did it. The Mind Reader’s Strange Ability: Reading minds.

The Supervisor: When I was working for the Department of Health Services, I worked with a supervisor that told me an odd story. The supervisor said that he was sitting on a hill in Spain and spied a UFO. He concentrated on the UFO and said in a mental message to the UFO: “Make me smarter.” The supervisor told me that he was failing in school, but after that experience, he actually became smarter and now worked as a supervisor and scientist for the Department of Health Services. The Supervisor’s Strange Ability: After a request to a UFO to become smarter, actually became smarter.

Joseph “Joe” Soyo: Joe Soyo is my half-brother. He was an amateur magician. There was one magic trick he did that I could never figure out. He would tell me to hold a coin in my hand and he would wave his hand 3 times over my hand, not touching my hand. He would tell me to open my hand and the coin would be gone. He would close his waving hand and would then open his hand and the coin would now be in his hand. I could never for the life of me figure out how he did that. Joe’s Strange Ability: Making a coin appear in his hand.

What Are Costa Ricans Eating This Holiday Season?