Costa Rica News – Well who is ready for the opening of the new Star Wars movie “The Force Awakens”? If you are a fan this this Sunday is for you. 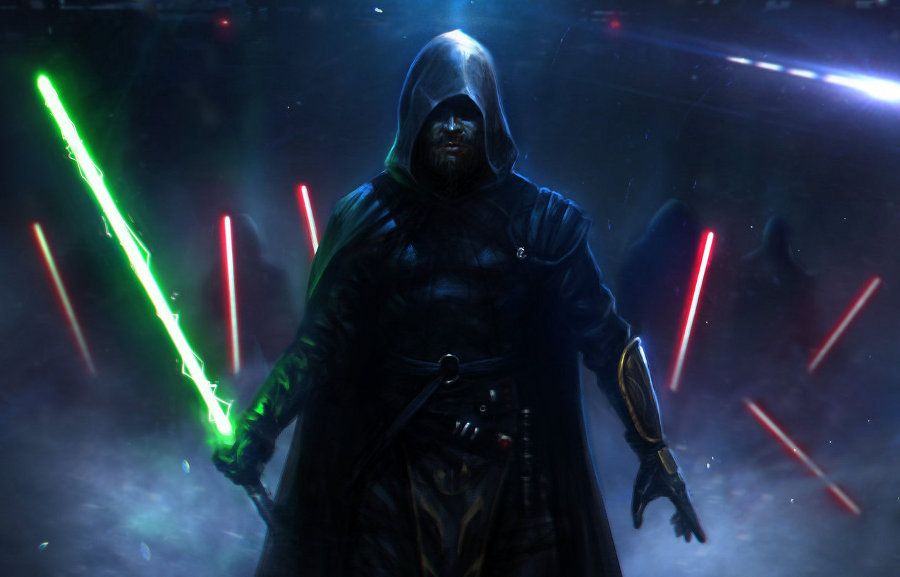 All the Darth Vader, Luke Skywalker, and Princess Leia fans this weekend is for you. You could be included in the pages of La Nacion’s
VIVA magazine and earn tickets to the new Star Wars movie, Episode VII “The Force Awakens”.

This Sunday, November 29th at 10:30am there will be a group photo of all who arrive at the Multiplaza Escazu in a Star Wars costume. The
first 50 people will get two tickets to the new Star Wars movie that opens in Costa Rica at the Cinemark, December the 18th.

This movie has been the talk of manb out there for months and the commercials continue the hype.

The “megafotografía” will be published in the December 6th print issue of VIVA and online in the la Nacion newspaper.

The photo session will be in the large area in front of the Siman store.

Ready to Fly to Puntarenas? Air Show in Costa Rica This Weekend