Star Wars Movie “Rogue One” Plot Has Been Revealed (Video)

Entertainment News –  The upcoming “Star Wars” standalone film, “Rogue One,” will follow a group trying to steal the Death Star plans, it was revealed at Sunday’s Star Wars Celebration, which also showed a special teaser for the forthcoming spinoff. 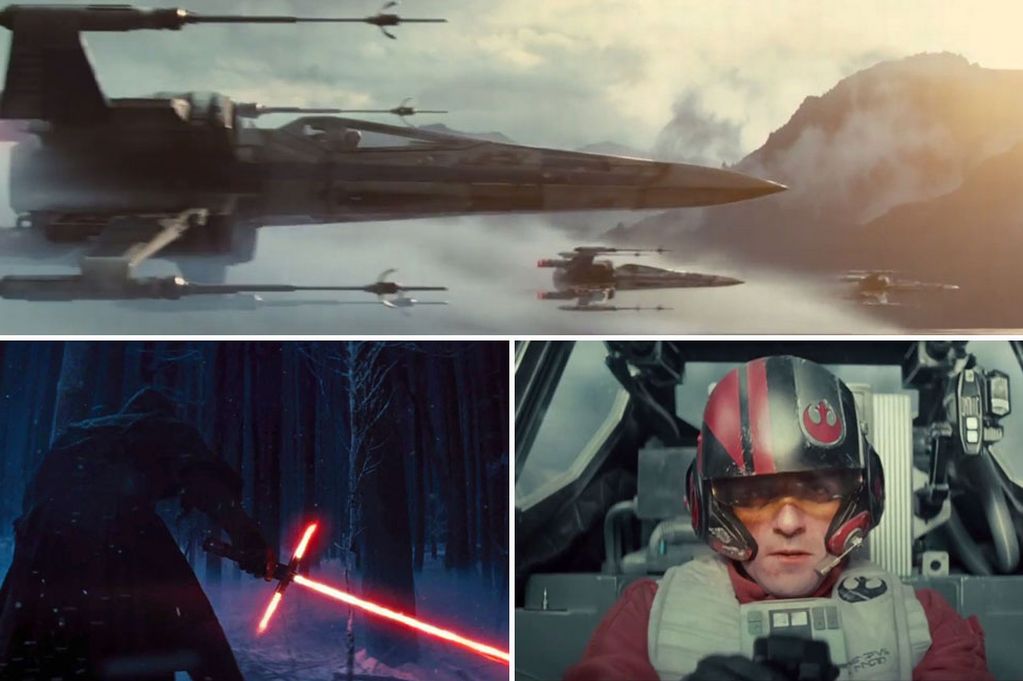 “A band of resistance fighters unite for a daring mission to steal the Death Star plans in Star Wars anthology film, Rogue One,” the official Star Wars account tweeted on Sunday.

Felicity Jones, who was previously confirmed to star in “Rogue One,” will play a rebel soldier. The film will take place before Episode IV.

The news was revealed at a panel with Lucasfilm president Kathleen Kennedy, Lucasfilm head of development Kiri Hart and “Rogue One” director Gareth Edwards.

Josh Trank was scheduled to appear at the panel, but he didn’t show, with moderator Pablo Hidalgo saying he was “under the weather.”

The teaser took on war movie visuals, showing a TIE fighter flying above a forest planet before revealing the Death Star. The footage also featured shots of soldiers running through darkness.

“The Jedi Knights were the guardians of peace and justice in the Old Republic, before the dark times, before the Empire,” says a voiceover in the teaser.

“It comes down to a group of individuals that don’t have magic powers, that have to bring hope to the galaxy,” said Gareth.

Hart said the standalone movies are being called “anthology films” rather than spinoffs, varying in scale and genre, with new characters and places.

Perhaps because Trank wasn’t there, no information was released about the upcoming standalone film that he will direct.

“Star Wars: Rogue One” is set to be released in December, while the J.J. Abrams-directed “Star Wars: The Force Awakens” will hit theaters Dec. 18.