Sports News – We will see if any of these players return to play NFL football again. 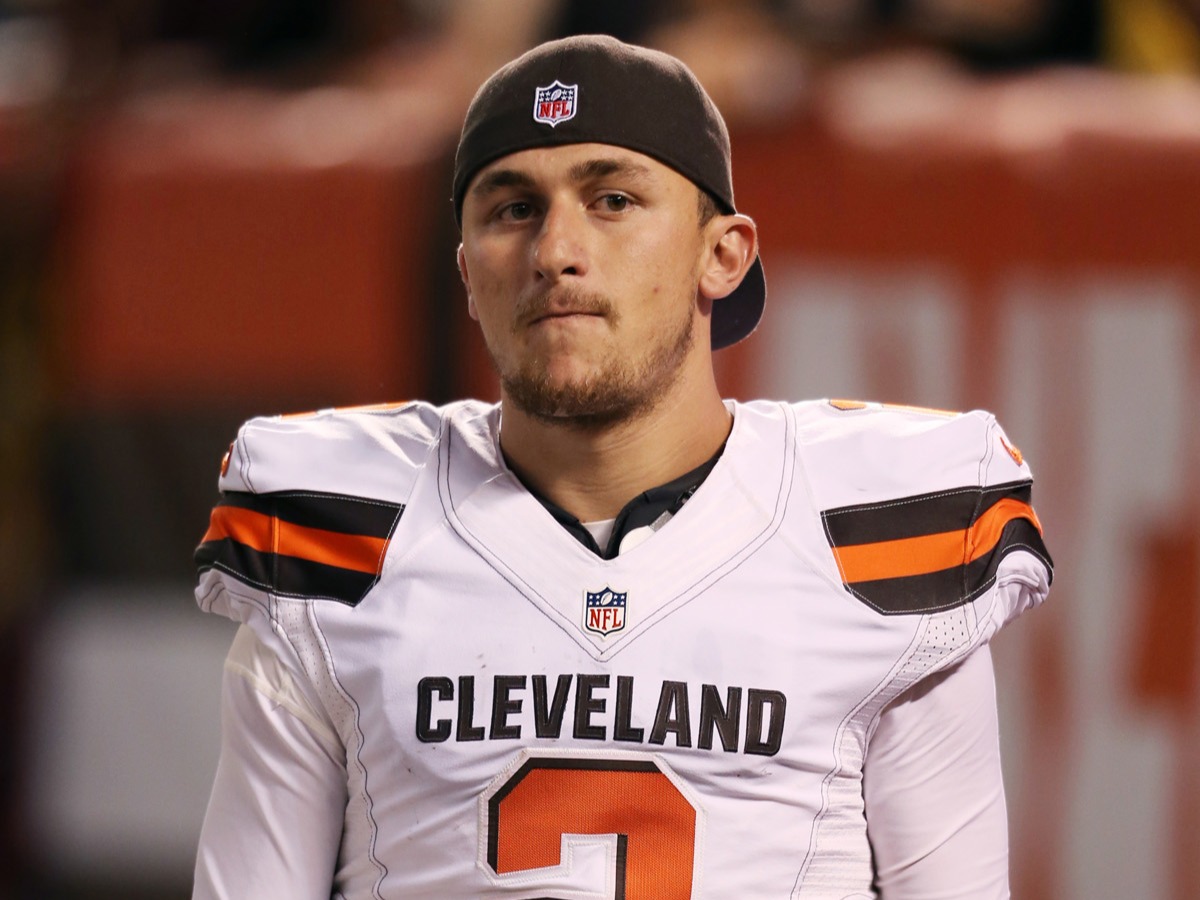 There’s never a shortage of eventually-failed football leagues, and with two of them angling to join the list of ventures that will later pull the plug, they’re both trying to stand out for at least a little while, before the inevitable demise.

The new Spring League, which received some advance notoriety when the #fakenews of NFL involvement emerged last month, has found another way to make a headline. Via Rob Maadi of the Associated Press, Spring League CEO Brian Woods explained that the door is open for big-name players who want to get back to the NFL.

“If Johnny Manziel is serious about a future in the NFL, the Spring League is willing to provide him with a platform to prove he’s still relevant,” Woods said. (The kids and/or the adults who want to seem cool would call that throwing shade.)

Woods also mentioned Ray Rice and Vince Young as potential additional to the upstart league. Even though the goal is to employ players in their mid-20s, the Spring League realizes that any publicity is good publicity, when it comes to staving off what surely will happen within the first three or four years of the league’s launch.

Former NFL players who already have signed up for the Spring League, which will be based at the Greenbrier in my home state of West Virginia so maybe I should be a little less unrealistic about its chances of success as a gesture of hospitality, include receiver Jalen Saunders, cornerback Ellis Lankster, and safety Pierre Warren.

So, yes, the interest in Manziel, Rice, and Young is obvious. It’s surprising the Spring League also hasn’t made a pitch for a certain football player turned baseball player who definitely needs a platform to prove he’s still relevant.

Cheaper Flights to Costa Rica & The Rest of Central America