Travel News (AP) – Southwest Airlines is being fined $200,000 for advertising a fare sale too good to be true. The U.S. Department of Transportation said Thursday that in TV ads last October the airline promised flights from Atlanta to New York, Chicago and Los Angeles for just $59 — but didn’t make any seats available at that price. 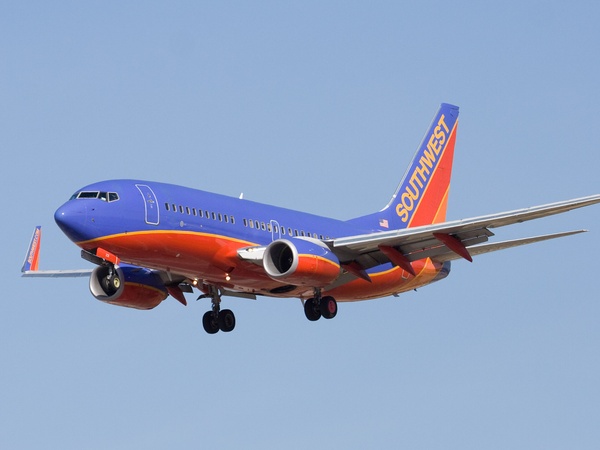 The government says Southwest’s ads were deceptive and violated rules on advertising of airline fares.

Southwest was also required to pay an extra $100,000 that had been suspended after a similar offense last year.

The Transportation Department said airlines have long known that as part of rules governing fare advertising they must have a “reasonable number” of seats available at the advertised price. In October, Southwest ran ads on eight Atlanta stations in which the narrator told viewers, “Discover amazing low sale fares” of $59 “to places like New York, Los Angeles and Chicago.”

The department said it checked and found that Southwest had no seats for $59 to those three cities on any of the travel dates listed in the ad.

Southwest said that it was all a mistake — that those three cities were never intended to be part of the Atlanta fare sale but wound up in the advertisement after a flawed review of the ad copy.

“As soon as we became aware of our mistake, we pulled all incorrect advertisements off the air,” said spokesman Brad Hawkins.

The airline said that it honored the $59 fare to the three cities for consumers who called its reservations center and asked for that price.

Costa Rica Picture of the Day – The Green Iguana

Who Will Be the Next Miss Costa Rica?