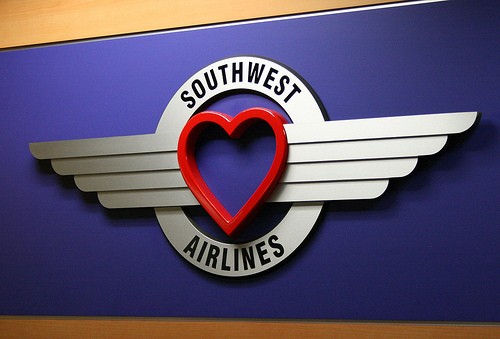 Southwest announced on Friday that nonstop service to the Costa Rican capital of San Jose will launch March 7, with one daily round-trip flight from Baltimore/Washington International.

Southwest only began flying its own planes outside the USA this past July, when it converted some routes flown by subsidiary AirTran into Southwest-operated service. Until the Costa Rica announcement, Southwest’s existing or planned international routes were all to Mexico or to island nations in the Caribbean.

“We’re ready to add the adventure and beauty of Costa Rica to a growing horizon of international possibility available to the more than 100 million customers who fly with us each year,”

Southwest CEO Gary Kelly says in a statement. “Our people and policies bring unique value to the travel experience and we have big plans to extend that value to international destinations where our customers want to go. Our substantial presence in Baltimore/Washington is a natural place to do that by bringing nonstop access to new, international markets.”