Sometimes You Are Not Allowed Into Costa Rica

Costa Rica News – Costa Rica can prohibit US entry for security reasons. The government issued a resolution ordering that Daniel Fowlie not return, though he has property in the country, because he is undesirable. 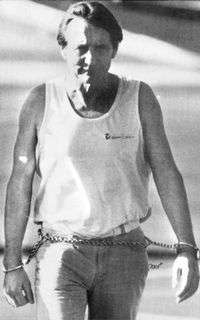 Fowlie was convicted of drug trafficking in the US, where he is from, and sentenced to 30 years in prison and the payment of $1 million.

After serving his sentence, he moved to Costa Rica.

Although the government previously decided he is not welcome, he was able to enter and exit five more times because he got a new passport with a new number.

He is now not allowed with any passport number.

His neighbors claim they feel unsafe because they received information that narco organizations are threatened by his presence.

They are afraid that a dispute may occur there.