Some Airlines Offer Refunds Due to Zika Virus

Travel News – If you are worried about Zika and have a trip planned to Central America, now including Costa Rica, some airlines are offering to give you your money back. 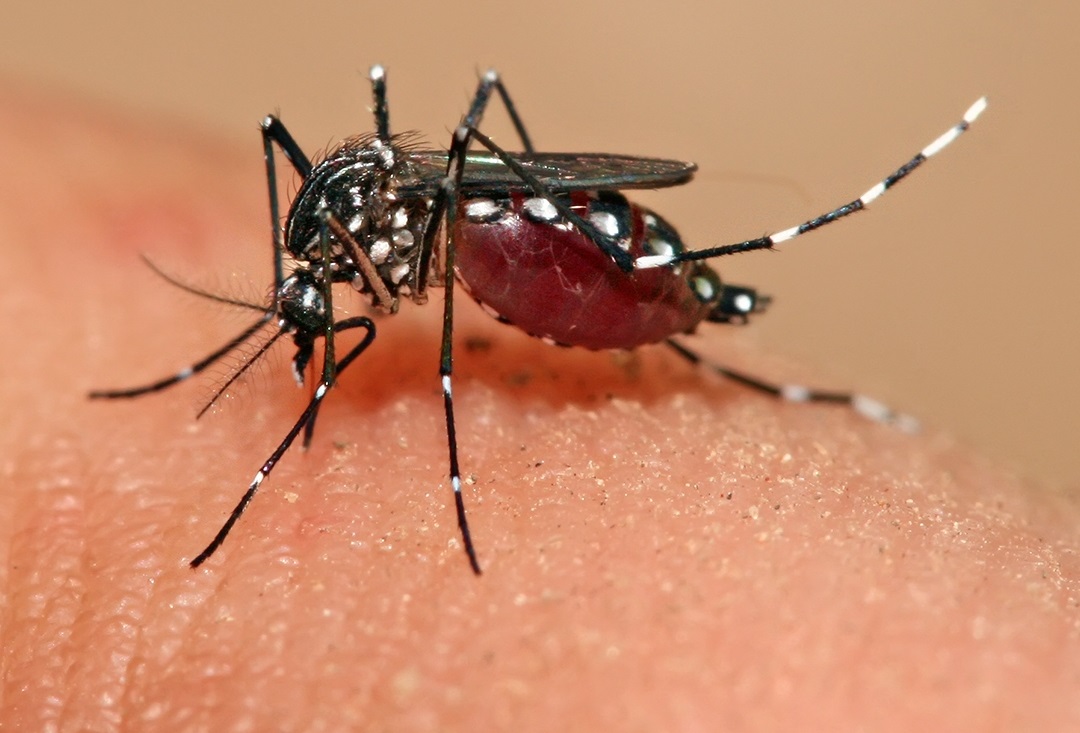 Costa Rica reported its first case of Zika virus infection Tuesday as the mysterious virus spreads across the Americas, and U.S. officials added the U.S. Virgin Islands and the Dominican Republic to a growing list of countries that pregnant women might want to avoid.

That makes 24 countries on the list, and the World Health Organization predicts the virus will eventually end up in virtually every Western Hemisphere country.

United Airlines said it would refund or waive change fees for people who cancel trips to affected areas.

American Airlines had a more limited policy. “We will allow a customer to receive a refund if they provide a doctor’s note, stating that they are unable to travel to one of the following cities due to their pregnancy: San Salvador; San Pedro Sula; Tegucigalpa; Panama City; Guatemala City,” the airline told NBC News.

And Grupo LATAM, Latin America’s largest airline, said it would not charge cancellation or flight-change fees for pregnant women who want to cancel flights to affected countries.

For the virus to move to a new place, a person with active infection must be bitten locally by an Aedes aegypti mosquito and then that mosquito has to bite someone else. The more people who are infected, the more likely the virus is to spread. But in cold weather such spread is unlikely.

So while the CDC says doctors should be on the lookout for the virus, the emphasis for U.S. residents is on travel.

by MAGGIE FOX, From NBCNews.com Edited by Dan Stevens